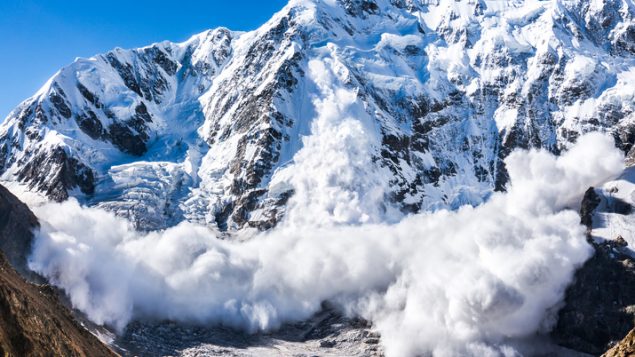 Avalanches occur in many parts of the world triggered by such things as wind, rain, warming temperatures and human activities such as skiing or snowmobiling. (iStock)

The Canadian government says avalanches are the country’s deadliest natural hazard and they occur in almost every province and territory. It adds that the risks posed by avalanches are increasing as more people take part in backcountry sports and because of “the increased frequency and intensity of extreme weather due to climate change.” 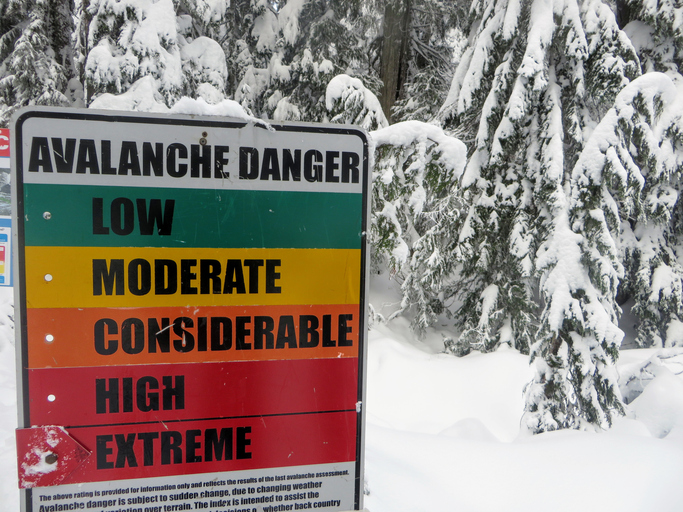 So, the government is providing a one-time grant of $25 million to the non-profit group, Avalanche Canada. The organization provides avalanche forecasts, develops and offers training and education programs and supports research on safety.

Avalanches can be triggered by wind, rain, warming temperatures, snow and earthquakes, notes the government. They can also be triggered by skiers, snowmobiles, hikers and vibrations from machinery.

Landslides and avalanches are said to have resulted in more than 600 deaths in Canada since 1840 and have caused billions of dollars in damage.