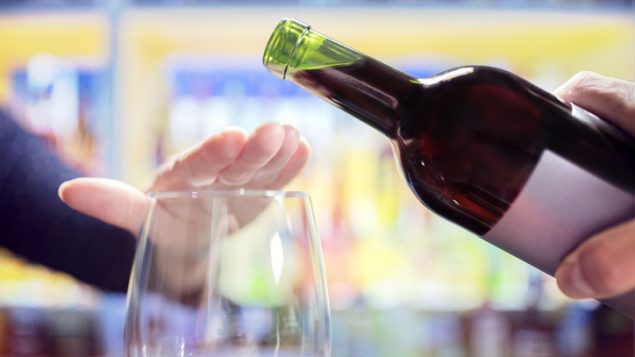 A large-scale study has found that people who give up drinking alcohol experience improved mental well-being and the effect is stronger in women than in men. The study published in the Canadian Medical Association Journal used data from over 10,000 people in Hong Kong and more than 31,000 in the United States. It did not include heavy drinkers but those considered to be moderate drinkers  consuming an average of 14 drinks or fewer a week for men and seven or fewer for women.

Kevin Shield is a scientist at the Centre for Addiction and Mental Health in Ontario and says he was not surprised by the results at first. “We know that alcohol causes depression and it can worsen the symptoms for people who have depression if they are drinking. But this was very interesting because it didn’t look at a clinical diagnosis. It just looked at mental well-being in general.

“So, among people with depression and without, they do show a positive impact on their mental well-being if they stop drinking.”

Canadians ‘consume quite a lot’ of alcohol

Shield says that Canadians consume “quite a lot” of alcohol at 30 per cent more than the global average. Alcohol consumption is linked to 15,000 deaths per year and 70,000 hospitalizations.

Canadian guidelines suggest two or fewer drinks per day for men and one or fewer for women constitute “low-risk consumption.” But there are researchers who suggest the level should be zero. 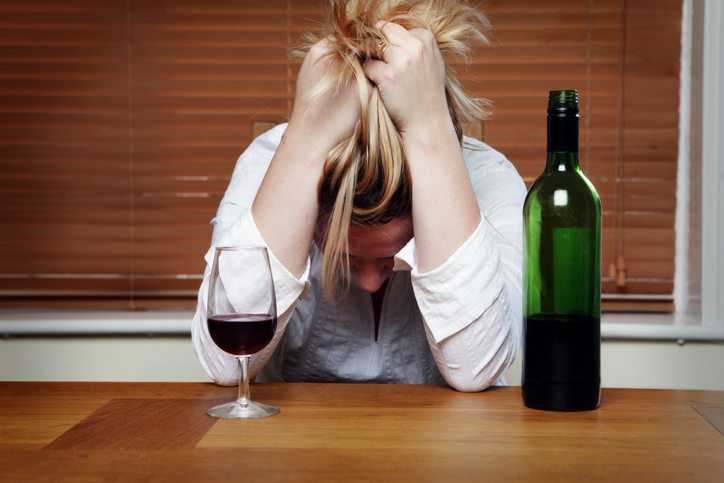 Alcohol consumption has been linked to several diseases, mental health problems and injuries but there is no definitive research on the benefits or risks to overall mental and physical health.

Shield says more research needs to be done to confirm the results of this particular study and to find out why the positive effect of quitting alcohol is more pronounced among women. But when asked what he would tell family members and friends he says “when we look at alcohol consumption we see that moderate drinking or no drinking at all is best. In terms of mental well-being, if you want to improve your mental well-being, abstinence is best. So, reduce or abstain from alcohol.” 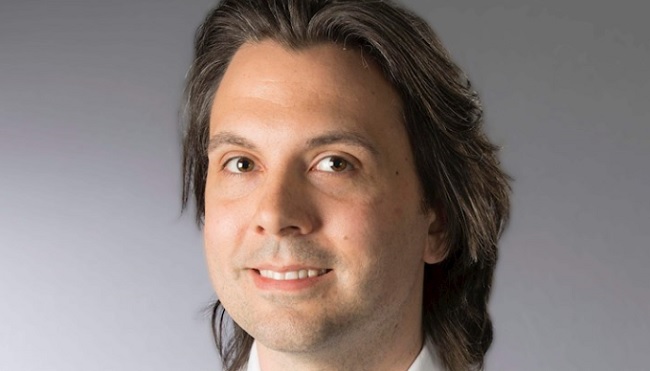