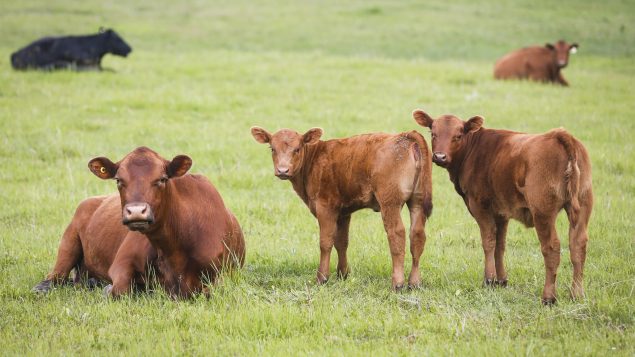 Beef producers will get millions of dollars to help them grow sales in international markets. (Jeff McIntosh/The Canadian Press)

The Canadian government will give $8.3 million to help the beef industry develop international markets. This comes after China banned Canadian meat products in what is considered to be retaliation for Canada’s arrest of Huawei executive Meng Wanzhou upon the request of the United States. Meng is out on bail in Vancouver pending a court hearing on her extradition to the U.S. to face fraud charges.

China has also banned imports of Canadian canola and is detaining two Canadians in harsh conditions on charges of spying. 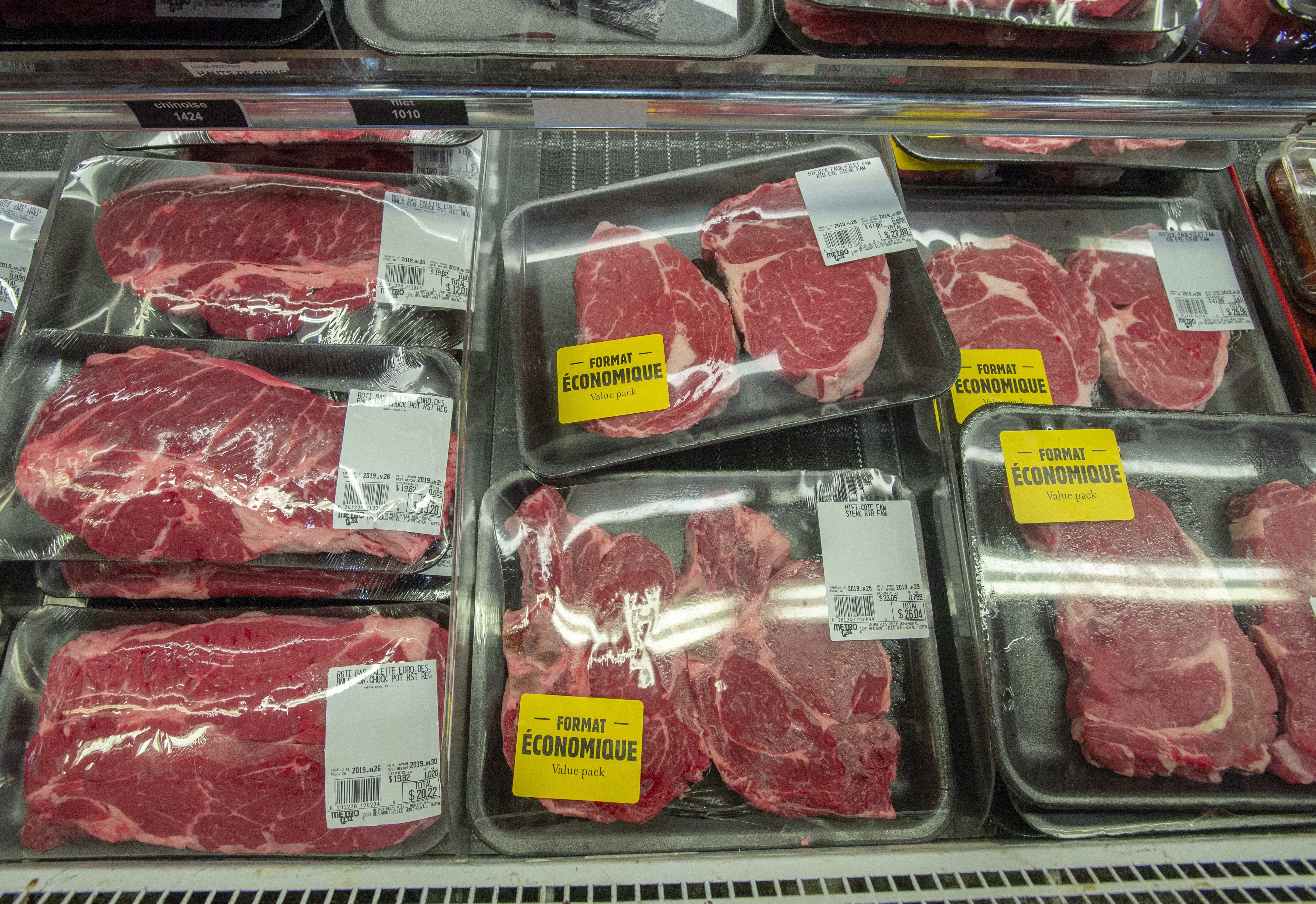 Canada’s beef industry contributes $33 billion worth of sales of goods and services either directly or indirectly to the economy, says government. (Ryan Remiorz/The Canadian Press)

In the first four months of 2019, Canada exported 7.66 million kg of beef worth $63.6 million to China, according to government statistics. China ranks fifth in customers for Canadian beef behind the U.S., Japan, Hong Kong and Mexico. China accounted for about six per cent of all Canadian meat exports.