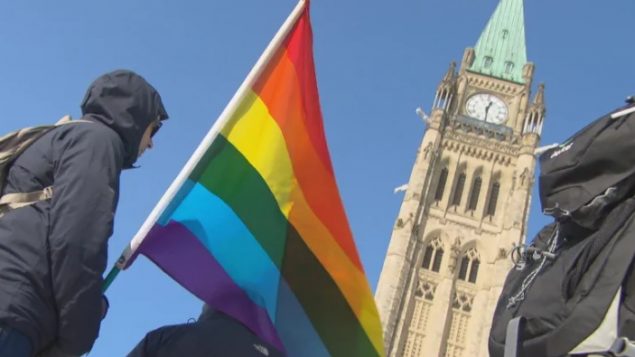 The Canadian government considers making it a criminal offence to try to change a person’s sexual orientation or gender identification. (CBC)

The Canadian government is urging all governments at different levels to take action against any therapy that seeks to repair or convert a person’s sexual orientation. Several municipal and provincial governments have already acted to end conversion therapy and the federal government is considering making the practice a criminal offence.

‘Impacts can be absolutely devastating’

“The impacts can be absolutely devastating. In fact, conversion therapy has been likened to a form of psychological torture,” says Kristopher Wells, a specialist in understanding sexual and gender minority youth at MacEwan University. “Impacts range from anything to learning to hate yourself, to internalized homophobia, to lifelong depression, despair, post-traumatic stress disorder and, sadly, even in some cases, leading some people to take their own lives.” 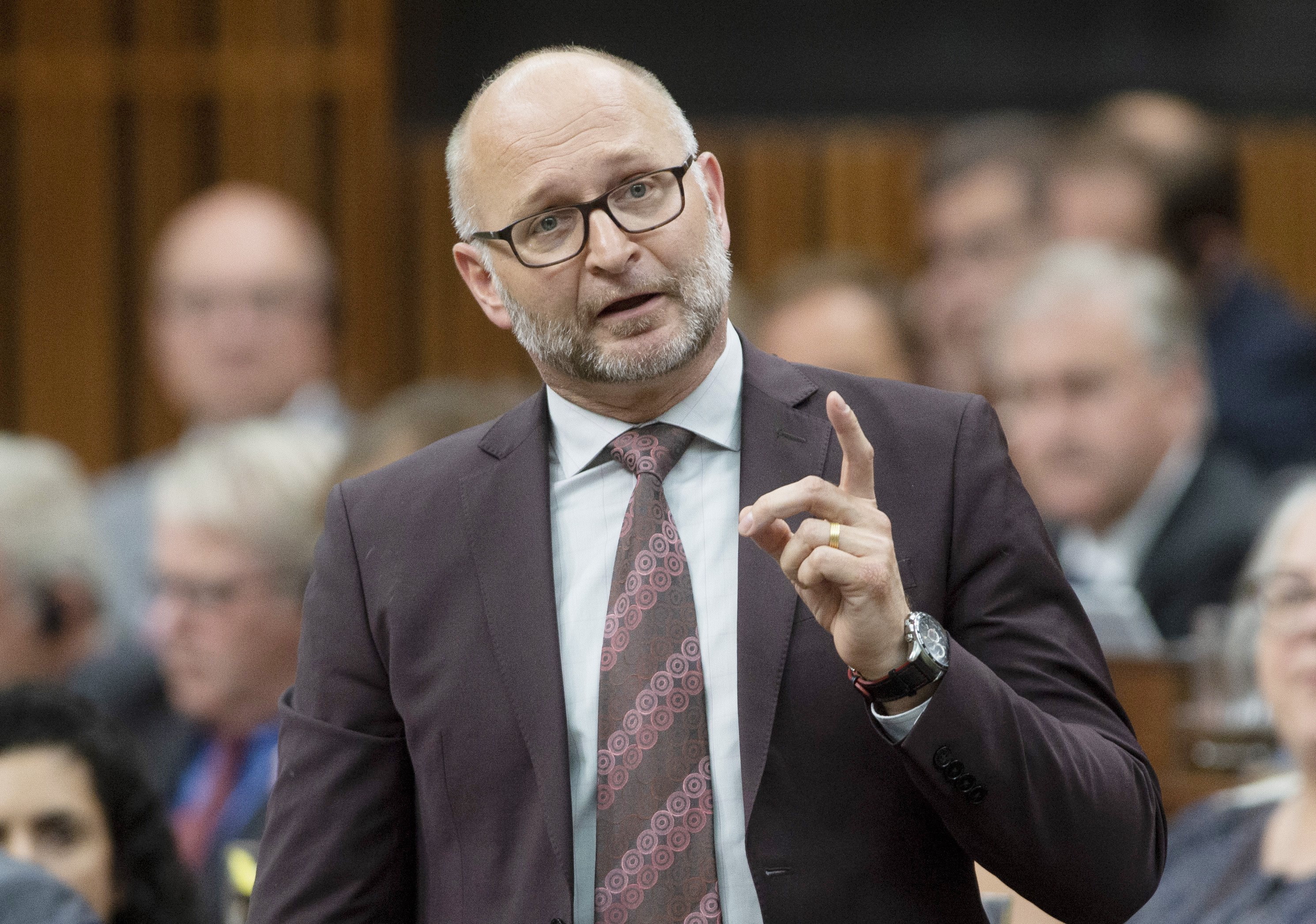 Some children sent away for ‘therapy’

It’s not clear how much conversion therapy is done in Canada, but Wells suggests it is an underground practice that is more common than people suspect.

“Both children and adults are the targets of conversion therapy. And of course we’re very concerned about children because they’re so vulnerable and they can’t consent to the practice. So, what happens often is that their parents or family members send them away to so-called conversion camps or to individuals in communities who purport to be able to ‘cure them’ or ‘fix them’ of their sexual orientation or gender identity.”

Not all governments acting

While the current federal government has been very supportive of LGBTQ2 rights the newly-elected government of the province of Alberta has disbanded a working group set up by the previous government to find a provincial response to the issue of conversion therapy.

In a letter to the Alberta government, three federal ministers say “conversion therapy is a cruel exercise that can lead to life-long trauma” and they add that all governments have a role to play in protecting Canadians from the harms associated with it.

It is unlikely the federal government will be able to amend the criminal code to make conversion therapy an offence before the coming federal election in October 2019. Should it eventually pass such changes they could face court challenges based on the constitution based on clauses such as freedom of religion or security of the person.

Hear Prof. Kristopher Wells explain the effects of conversion therapy and efforts to stop it in Canada. 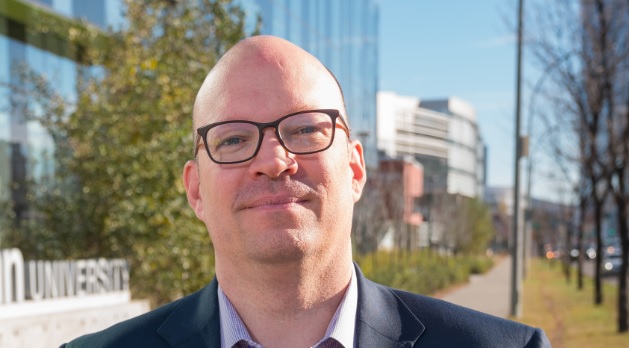 Kristopher Wells is an Associate Professor and the Canada Research Chair for the Public Understanding of Sexual and Gender Minority Youth at MacEwan University in the western city of Edmonton.