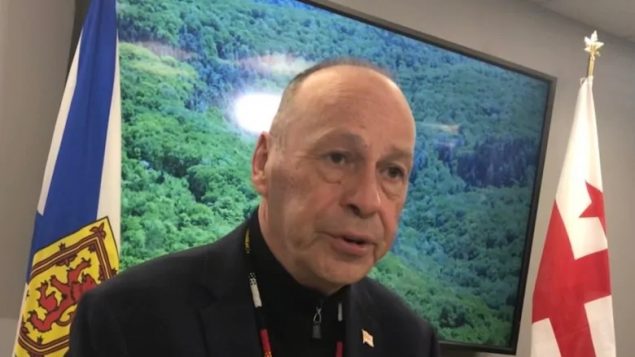 Did you hear the one about the little First Nation that really–REALLY–could, just like that famous little steam engine?

In a story that continues to unfold–as well as amaze and impress–the We’koqma’q First Nation in Cape Breton, Nova Scotia and fish farming giant Cooke Aquaculture of New Brunswick have agreed to a partnership that is going to bring Down East trout to customers around the world.

A match made in Heaven?

Maybe, but only if you believe–like a lot of people do–that Cape Breton’s beauty really is out of this world.

For those who lean to the more prosaic, call it big-deal business success story delivered in a gorgeous setting. 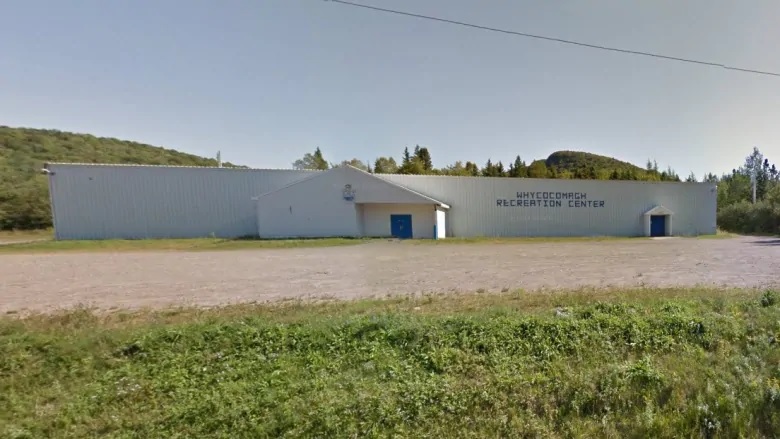 The Whycocomagh arena, which sits on 2.5 hectares of land west of the community, was purchased at a tax sale by We’koqma’q First Nation a little ove a year ago. The band now uses the building to store equipment for its nearby trout farm. (Google Streetview)

The final details are still being worked out, but last week, Cooke, which sells a billion pounds of fresh seafood around the world every year, and the members of the We’koqma’q–call them the Mi’Maq community of Waycobah–agreed that the time had come to join forces.

The company is always looking for product.

The band is only to happy to supply it–in ever-increasing numbers.

Consider this: in 2015, the Waycobah First Nation employed eight people at its fish farm. 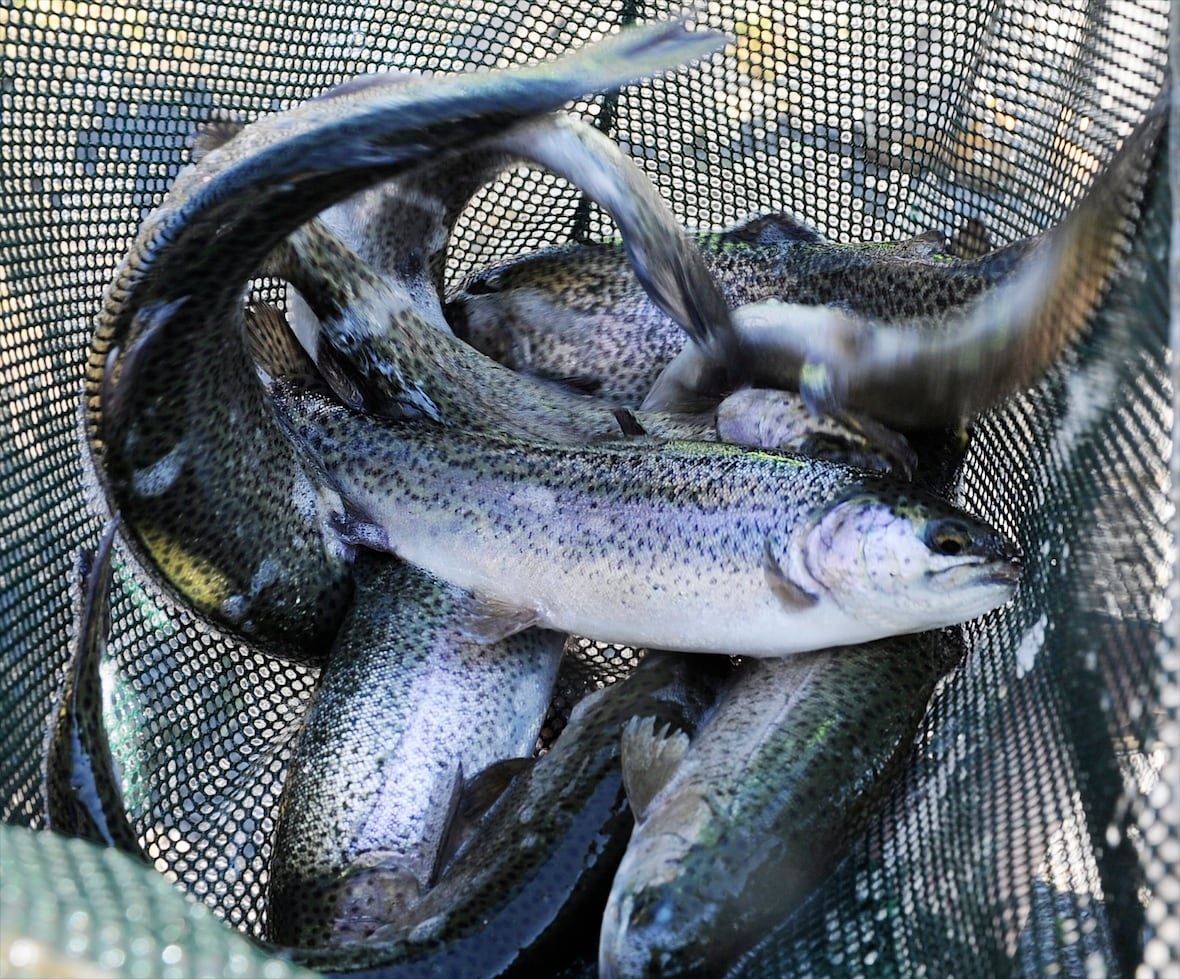 The We’koqma’q band expects to harvest over a million trout worth up to $12 million this year. (CBC)

But the company just kept growing.

That expansion and success is due in no small measure to Rod Googoo, a human dynamo, who was elected chief in 2011.

I spoke to Chief Googoo on Friday and began by asking him how this whole thing started.