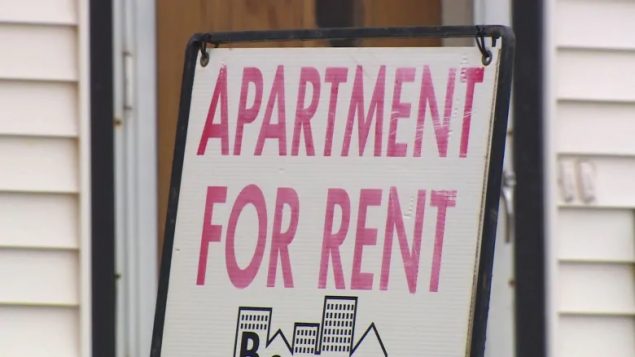 A new study from the CCPA think-tank shows minimum-wage workers in Vancouver and Toronto would need to clock about a 100-hour workweek just to pay the rent on a two-bedroom apartment, (CBC)

A new survey on how much a person has to earn to afford rent in Canada shows a near crisis.

The survey says rental costs for a 2-bedroom apartment in almost all major cities in Canada are beyond was it considered a reasonable level for low to medium income workers, in other words, basically unaffordable .

David Macdonald is a senior economist with the independent think tank, the Canadian Centre for Policy Alternatives. He authored to report which looks at the relationship between wages and ability to meet rental costs.

It showed that rental costs are high and rising, seemingly beyond the reach of many minimum and low wage earners in Canada’s major cities

The standard level for rent payments is deemed to be about 30% of a person’s gross wage.

The survey showed that in six of Canada’s major cities, Vancouver and Victoria in west coast British Columbia,  Calgary in Alberta, and in Ontario Toronto, Ottawa, and Barrier, one would have to be earning more than $25/hour to afford rent. In places like Vancouver and Toronto, hourly wage would have to be earning $35 and $34/hr respectively to afford a 2 bedroom apartment.

However, a rental service company, Padmapper, recently released its survey of its cross-Canada listings for this month and found the average price for a 1-bedroom in Toronto was $2,290, with a 2-bedroom averaging $2,850, while in Vancouver, the rents were $2,200 and $3,200 respectively.

The CCPA study examined statistics not just city to city, but various neighbourhoods within each city to a total of 795 neighbourhoods across the country and found there are only 24 neighbourhoods (3%) in Canada where a full-time minimum wage worker can afford to rent an average two-bedroom apartment, and in only 70 neighbourhoods (9%) can they afford a one bedroom. One in four Canadians earn within $3 of their province’s minimum wage. 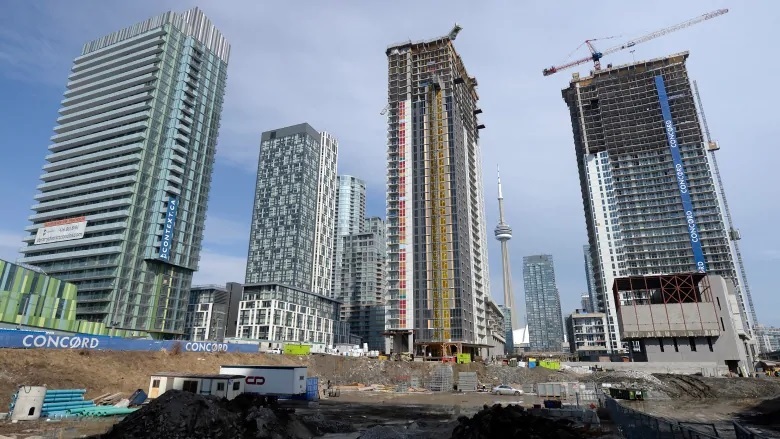 Developers are more interested in building condos, a move driven in part by investors. (Aaron Harris-Reuters)

As to what is driving the rental prices, a variety of factors are at play. One is that as house prices rise, it drives more people out of the buying market and into renting creating demand. Another is that developers are building condos and not apartments, and the condos tend to favour more of the one bedroom and bachelor units being sought be investors.

While there are new policies from the federal government to encourage low cost housing, and financial help for low income earners. Macdonald feels these won’t relieve the current rental stress.

He says the situation is likely to get worse before the programmes begin to show relief. With a federal election looming, he says the parties may also propose policies to encourage developers to create more rental units along with other policies to help the situation for renters.