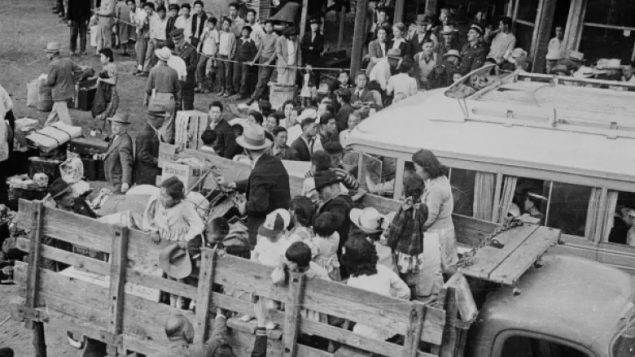 Some of the Japanese Canadians who were uprooted from their homes along the West Coast and relocated to internment camps in the B.C. Interior and across Canada during the Second World War. (Tak Toyota/National Archives of Canada/Canadian Press)

Efforts to heal the pain of Japanese Canadians unceasing

It ranks as one of the darkest moments of Canadian history.

As the Second World War unfolded, marked by Japanese invasions of British Hong Kong and Malaya and the attack on Pearl Harbor on Dec. 7, 1941, some 22,000 Japanese Canadians were stripped of their homes and businesses and sent to internment camps and farms in British Columbia and across Canada. 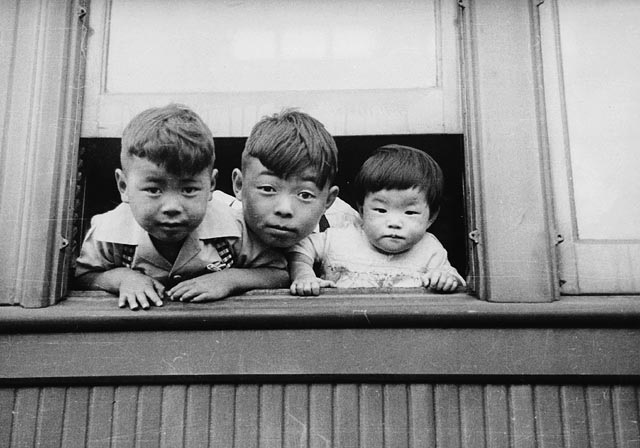 Young Japanese Canadians being located in British Columbia in 1942. (Library and Archives Canada/C-057251)

Their homes and businesses were confiscated and sold by the federal government.

And unlike prisoners of war, who are protected by the Geneva Convention, Japanese Canadians had to pay for their own internment as their movements were restricted and their mail censored. 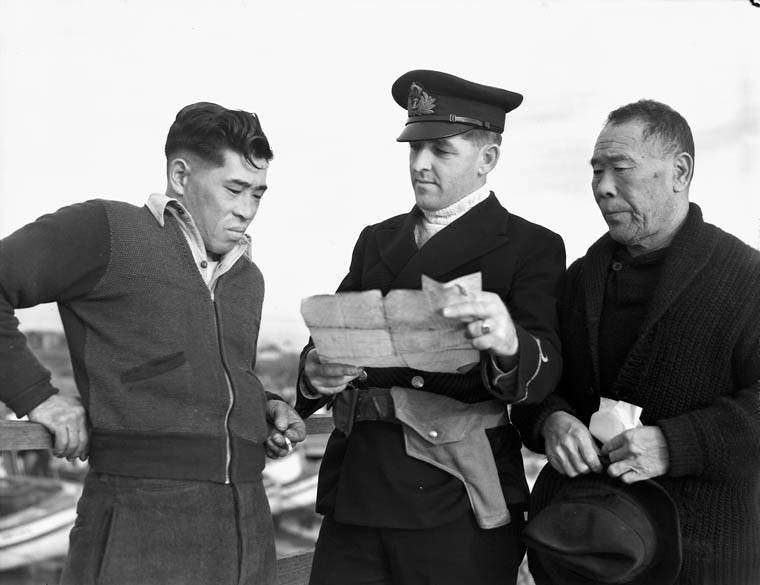 It took until April 1, 1949 before they were given back full citizenship rights, including the right to vote and the right to return to the West Coast.

It included $21,000 for each of the 13,000 survivors, $12 million for a Japanese community fund and $24 million to create a Canadian race relations foundation, to ensure such discrimination never happens again. 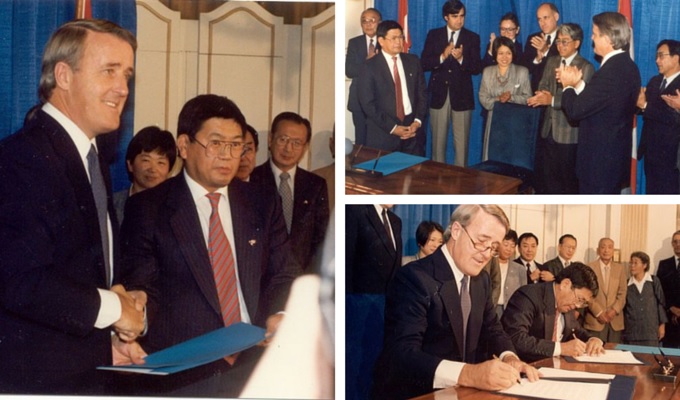 The signing of the Japanese Canadian Redress Agreement by Art Miki, chairman of the National Association of Japanese Canadians and Prime Minister Brian Mulroney took place in 1988. The NAJC is continuing efforts to build on that agreement and an apology by the British Columbia government in 2012 to bring more healing to the pain Japanese Canadians suffered then and continue to suffer to this day. (Canadian Race Relations Foundation)

Twenty-four years after that, on May 7, 2012, British Columbia offered an apology that it pretty much kept it to itself–not involving the Japanese community.

“We weren’t informed about the apology so it was a surprise to us,” Lorene Oikawa, president of the National Association of Japanese Canadians, told Canadian Press.

With a new provincial government in place, members of the Canada’s Japanese community are holding meetings across the country to discuss how the B.C. apology can result in some meaningful action for those past wrongs back in the 1940s. 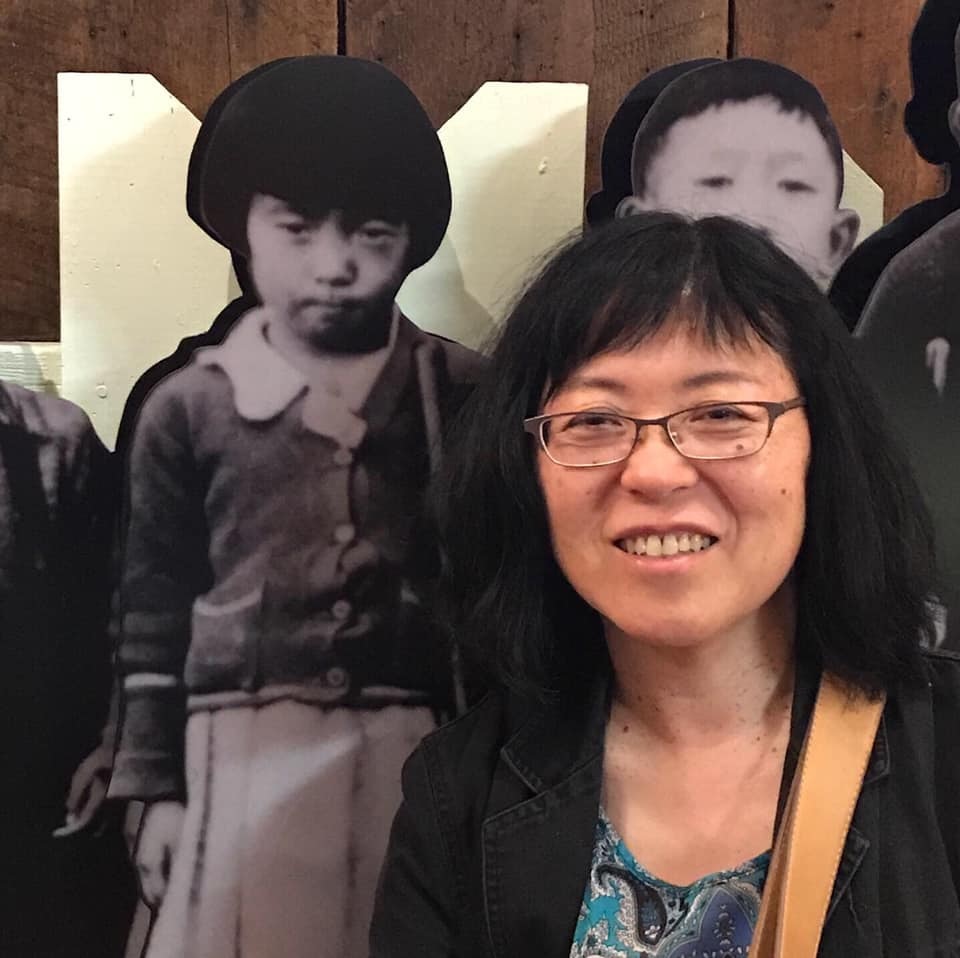 The president of the National Association of Japanese Canadians, Lorene Oikawa, is seen in Cumberland. B.C. in June for the unveiling of new interpretive signage for #1 mining townsite – pre-1942 Japanese Canadian community and Royston Lumber Mill exhibit launch. (Facebook)

When the discussions are completed, recommendations will be presented to the province.

I spoke by phone on Monday with Oikawa, whose family were among the victims.