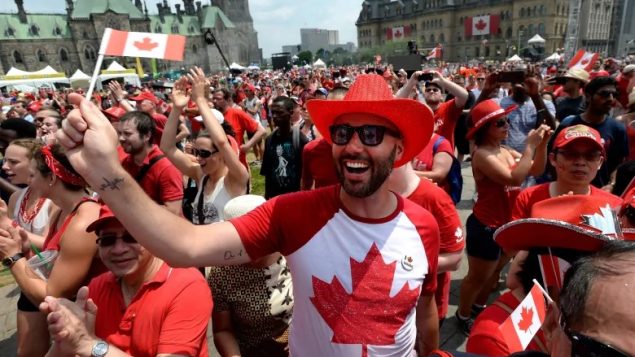 What are Canadians like? Or anyone else for that matter

Want to “understand” Canada, Canadian lifestyle, culture and how to interact with Canadians?

Well, there’s a little promoted section of the Canadian government website of Global Affairs Canada and a section called the Centre for Intercultural Learning. The site is called “Country  Insights” and it has information about countries around the world from the viewpoint of a a local, and a Canadian living there.

For travellers, or business people coming to Canada, the site suggests asking as a conversation opener, “What do you do?”, noting that “work/occupation is important to Canadians, and it is also a social marker”. Other conversation starters could be about weather, “a good opener”, and sports- especially hockey. 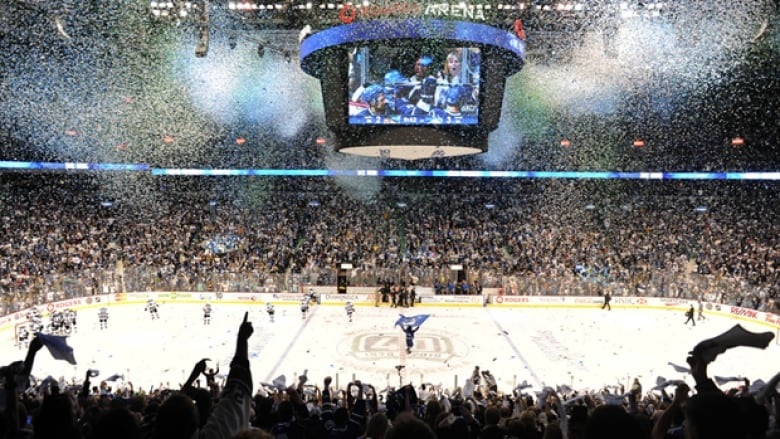 It adds, “Generally, it is good to keep conversation light and, if possible, funny.”

It notes that Canadians can be reserved at first and also suggests for example, “When lining up in a public place, the bank for instance, Canadians require at least 14 inches of space and some people need more. This rule should be applied when speaking to Canadians, especially if the speaker is a man addressing a woman”.

Generally, and especially perhaps for business people, deadlines are “are taken with utmost seriousness”.

Another idea for visitors or newcomers when dealing with Canadians comes with the suggestion that, “the best way to impress most Canadians is to show what you have noticed is different from the United States”. 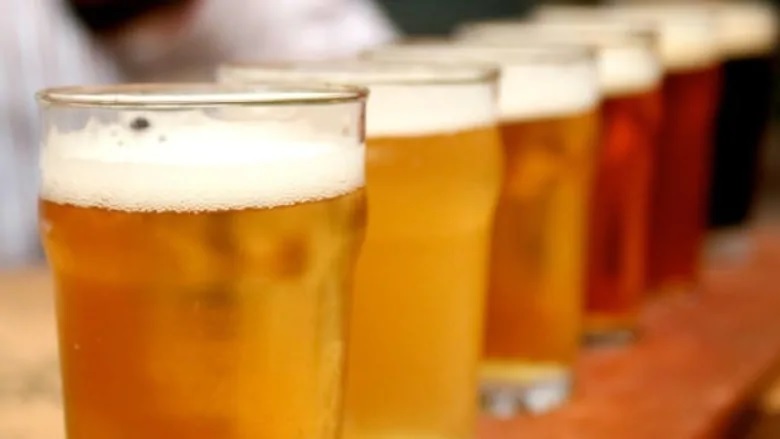 Canadians are proud of their beer, in spite of the fact that even most Canadians are unaware that now, the major breweries are foreign owned. Molson is controlled by the American Coors, Labatt by AB-InBev of Belgium and Brazil, and Sleeman by Sapporo. In turn many “craft” brewers are p[art of the conglomerate, Keiths is brewed by Labatt,which owns Mill Street, and Stanley Park brewers, Sapporo also owns Upper Canada and Unibroue, while Rickards, Creemore, and Granville Island are under Molson-Coors control. (CBC)

The website offers insight for visitors or business types heading to countries from Afghanistan to Zimbabwe.

As for suggestions for Canadians (or anyone) visiting other countries, it notes as an example that, “Australia is one of the very few cultures in which humour is pervasive, even in a business context. Not only is humour acceptable in all situations, it is expected”.

For Germany, the site says, “Generally speaking, the communication patterns in Germany are not much different from those in Canada”.

It suggests that Poles think all of Poland is pretty and like to hear that from visitors. Apparently they know Warsaw is not pretty, but the site suggests it is not your place to tell them that.

Heading to Israel? The Canadian site says, “Gestures are more important than touching. You may meet Israelis who jump all over the place while trying to express a commonplace idea. Israelis speak loudly and quickly. Israelis often yell as though they were all worked up when in fact they are speaking in quite a normal tone of voice.  Israelis hate hypocrisy and do not hesitate to openly condemn it”.

The website could be a little out of date however.

In answer to a question about learning more about the culture, the site recommends listening to the Vinyl Café, a radio show not aired since January 2017,  watching the national news with anchor Peter Mansbridge except he retired in 2017,  watching the sketch comedy Kids in the Hall, which ended in 1995

There is also a disclaimer which says the “The content of Country Insights in no way reflects official policy or opinions of the Government of Canada, Foreign Affairs and International Trade Canada or the Centre for Intercultural Learning”.