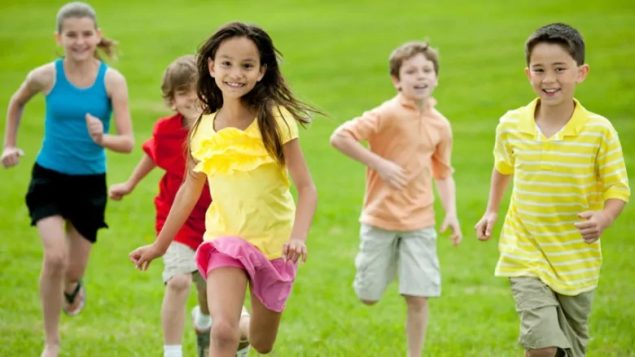 A new Canadian Paediatric Society study finds that because kids metabolize more water, air and food per kilogram that adults, they can be disproportionately affected by the climate-related changes to their environment. (CBC)

We’re getting used to–and, hopefully, not inured–the pictures of ice cascading from what were once the shores of Greenland, the photos of people around the world grappling with record-high temperatures, wildfires that seem to erupt pretty much anywhere they might feel like it.

But climate change also works in quieter ways–ways that might not draw headlines and breathtaking photos but ways parents know well when something goes wrong with their kids.

Be warned: climate change is coming after Canada’s children and, more than likely, children around the world. 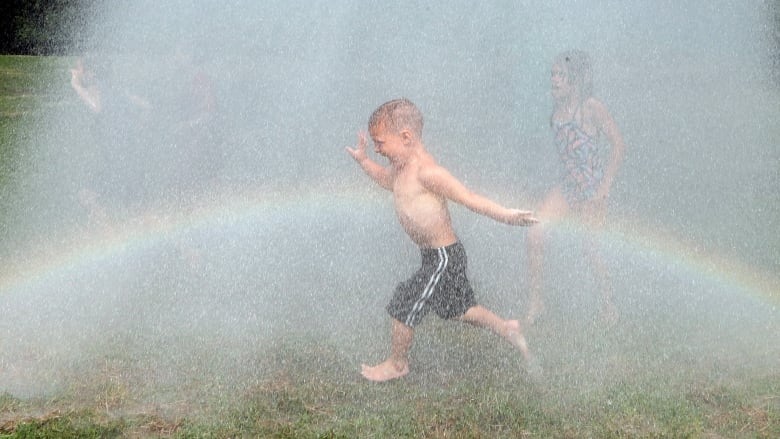 We’re not just talking here about kids like Greta and her gang of Friday class-cutters.

The Health Organization estimates more than 88 per cent of diseases attributable to climate change are occurring in children younger than five. 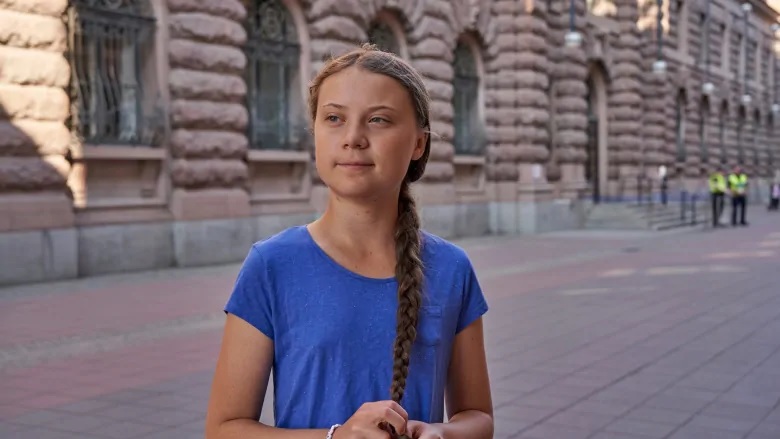 Greta Thunberg, seen next to Swedish parliament in Stockholm last month, has become a driving force in trying to set things right environmentally for her generation. (David Keyton/The Associated Press)

That’s the conclusion of a study commissioned by the Canadian Paediatric Society and led by Dr. Irena Buka, an Edmonton pediatrician and Clinical Professor of Pediatrics at the University of Alberta. 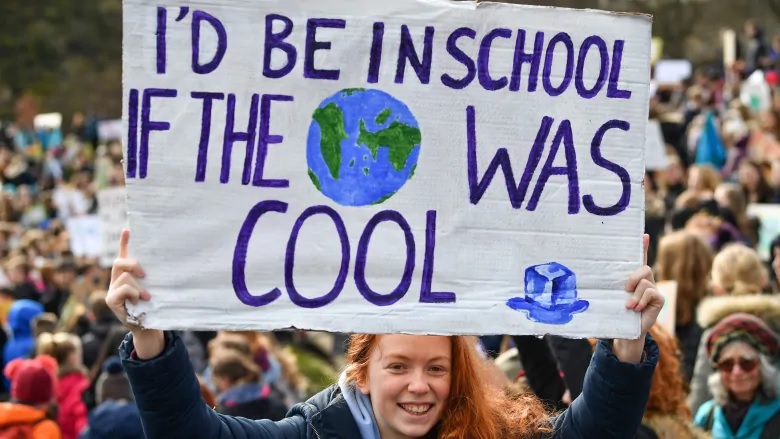 Students around the world took to the streets on March 15, 2019 to protest a lack of climate awareness and demand that elected officials take action on climate change. (Jeff J Mitchell/Getty Images)

This is a person who knows of which she speaks and does not appear prone to pulling any punches.

The CPS published Dr. Buka’s findings Wednesday in new guidance document that found that children–to understate–are more vulnerable than adults to the effects of climate change. 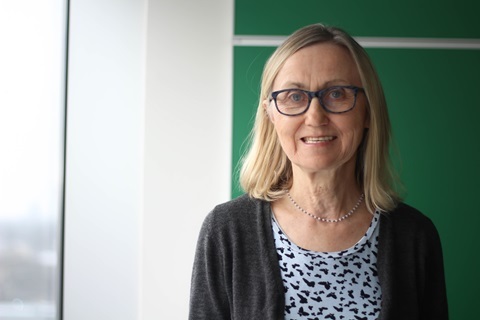 The lead author of the CPS report was Edmonton pediatrician and University of Alberta Clinical Professor of Pediatrics Irena Buka. (ualberta.ca)

Children, the study found, are disproportionately affected by climate-related changes because they metabolize more water, air and food per kilogram of body weight than adults.

“Climate change is the greatest global health threat of this century, and children are particularly vulnerable to its effects,” writes Dr. Buka.

I spoke with her by phone on Friday. Listen to the interview.