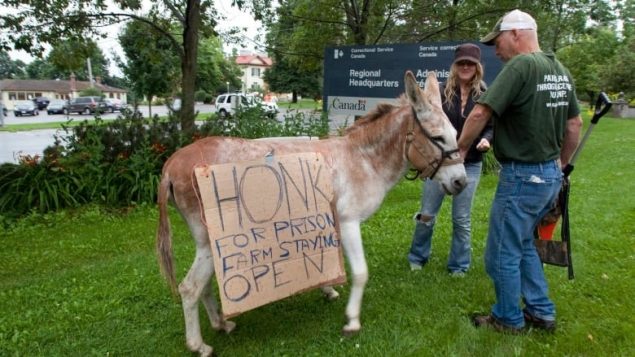 From a distance, a gathering in front of of a federal prison near Kingston, Ontario last Thursday might not appear to be all that big a deal, but virtually everyone there would likely tell you they were celebrating a victory for decency.

Those gathered were marking the official re-opening of a prison farm program that was closed nearly a decade ago by then-prime minister Stephen Harper’s Conservative government.

The Tories, who closed six prison farms across the country, believed the farms were not effective in rehabilitating prisoners.

A number of local residents disagreed. 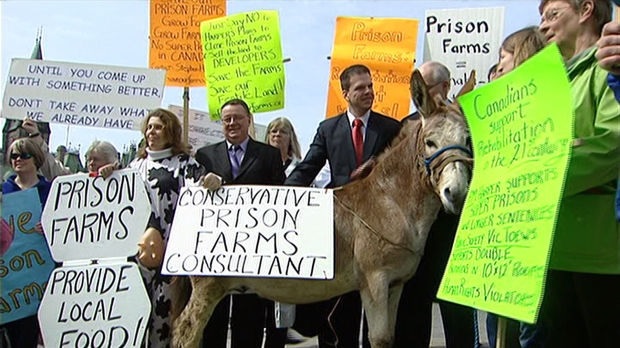 Many residents of Kingston region fought hard to get the two prison farms in the area re-opened after the Conservative government closed them in 2010, relentlessly protesting in Kingston and taking their cause to Parliament Hill. (CBC)

Creating an organization called Save Our Prison Farms, they relentlessly staged demonstrations to bring the farms back.

Last year, the pressure began to pay off.

In its 2018 budget, the Liberal government included $4.3 million to restore farms at the Joyceville and Collins Bay institutions–both in the Kingston area.

Inmates began working at getting the farms up and running in the spring as goats and cattle began arriving.

As the farms get up to speed, more inmates will be joining them.

Those wanting to restore the farms have long had one of their local MPs, Mark Gerretsen, on side.

I spoke by with Gerretsen about the program, the people who made it happen and what it will do for inmates lucky enough to get into it.