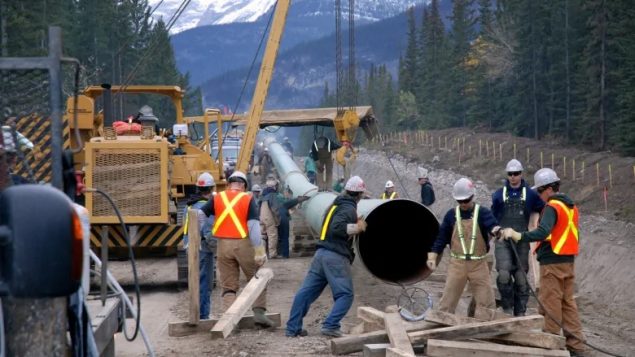 Some 4,200 workers are expected to be on the job on the Trans Mountain pipeline by the end of the year. (Trans Mountain)

“Notice to proceed” is given on Trans Mountain pipeline

All systems appear to be on go for a long-controversial oil pipeline project that will tens of thousands of barrels of oil a day from Alberta to the Pacific shores of British Columbia.

The federally-owned Trans Mountain Corp. said Wednesday construction would be re-starting along the pipe”s 1,150-kilometre length.

“Construction work will soon begin in communities along the route, including along the right-of-way in Alberta between Edmonton and and Edson and in the Greater Edmonton area,” the corporation said in a release.

“This includes an immediate return to work at Burnaby Terminal and on land at Westridge Marine Terminal.” 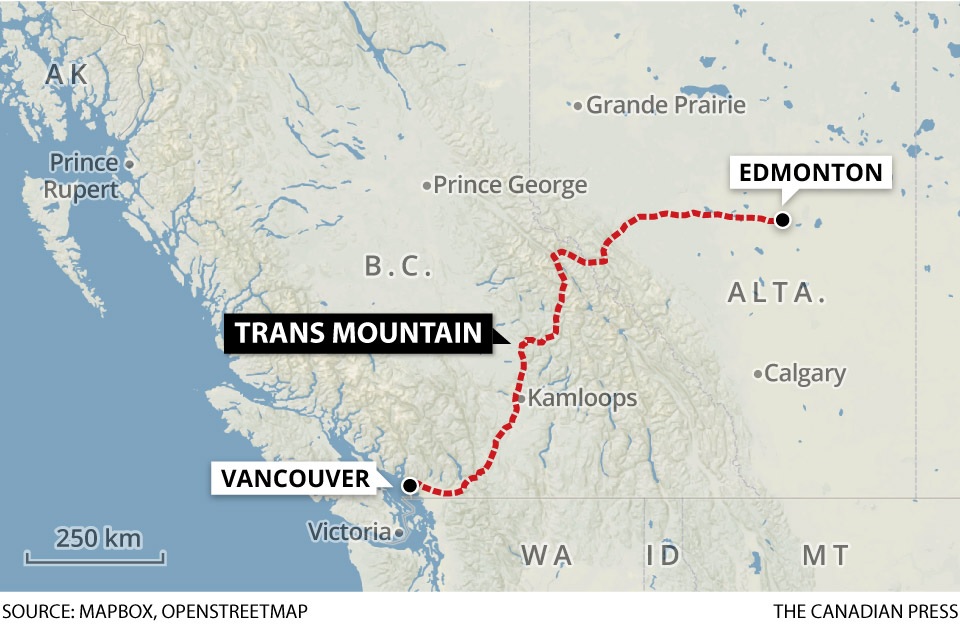 CEO Ian Anderson said he had issued “notice to proceed” to construction contractors, adding that the corporation expects to receive additional permits and approvals “over the coming months” and–barring unforeseen delay–the expanded pipeline will be in service by mid-2022.

“Clearly this project has been subjected to numerous delays and setbacks over the past several years,” said Anderson, evidently a man infinite understatement.

Construction of pipeline has been accompanied by heated and oft-times heated debate–both pro and con. 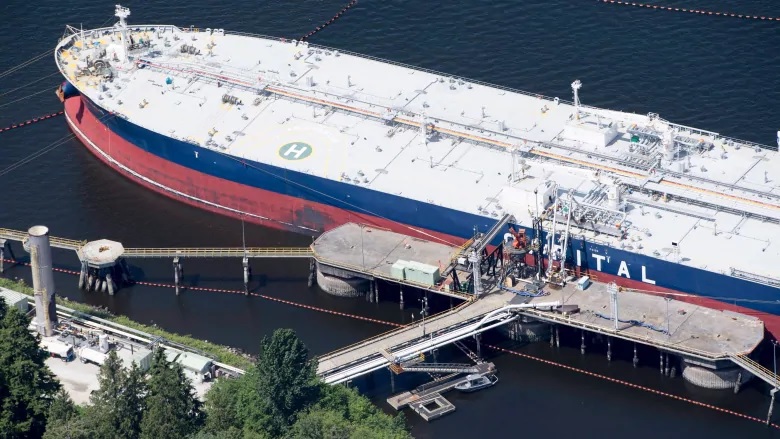 Opponents say they plan to continue their protests, which, they say, will rival the the protests against logging in Clayoquot Sound on the west coast of Vancouver Island in 1993. the largest in Canadian civil disobedience history.

In June, Prime Minister Justin Trudeau and his cabinet approved the Trans Mountain expansion project for a second time

The decision affirmed a National Energy Board conclusion that, while the pipeline has the potential to damage the environment and marine life, it’s in the national interest and could contribute tens of billions of dollars to government coffers and create and sustain thousands of jobs.