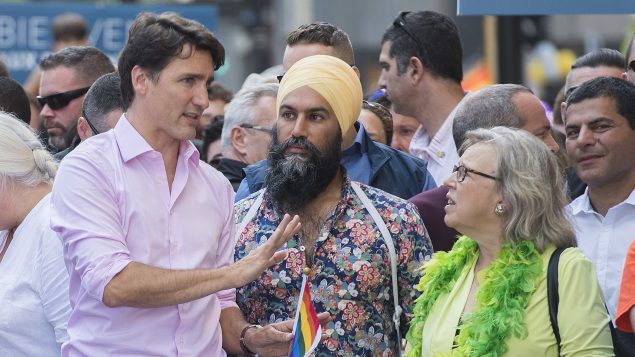 Scheer politics: same sex marriage back in the news

Canada passed its same-sex marriage law in 2005, but all of a sudden–as we head to the Oct. 21 federal election–it’s back in the news and one can only wonder how it will play out with a recent poll suggesting that one in four Canadians still oppose full same-sex marriage rights.

But it appears the issue will be in play, though to what extent remains to be seen.

This week the governing Liberals resurfaced a video of a 2005 speech by Conservative leader Andrew Scheer in which he expressed his opposition to same-sex marriage.

Speaking in the House of Commons, Scheer argued–in part– that legally recognizing same-sex marriage could lead to infringements on religious liberty of those opposed to such marriages. 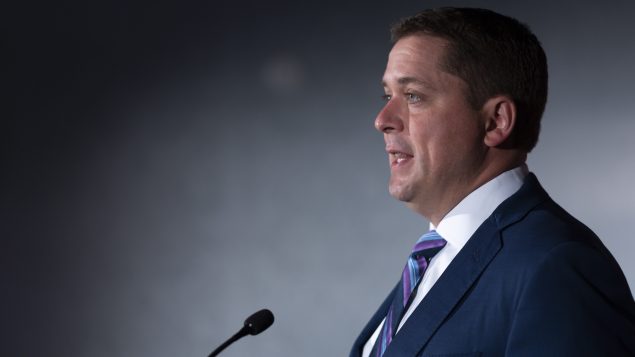 On Thursday, NDP leader Jagmeet Singh said his party would not support a Conservative government led by Scheer if a minority Parliament following the vote.

“The resurfacing of Andrew Scheer’s disgusting prejudice against LGBTQI2S+ people and families is very painful for many Canadians,” Singh said in his statement.

“This is exactly why, if Canadians deliver a minority government in October, I will not prop up Andrew Scheer and the Conservatives. We can’t trust Mr. Scheer or his caucus to champion the fundamental rights of Canadians.”

Recent public opinion polls suggest that both the Liberals and the Conservatives would likely fall short of winning a majority in vote and would need the support of another party to govern.

With files from CBC, Global, Globe and Mail,