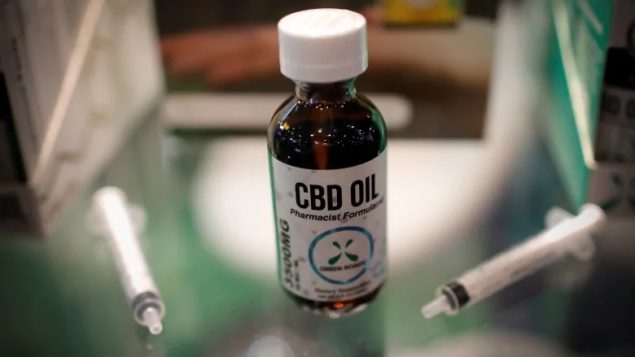 CBD oil is seen displayed at The Cannabis World Congress & Business Exposition (CWCBExpo) trade show in New York City, New York. A Canadian woman, who was facing a potential lifetime ban from the U.S., for bringing CBD oil across the border, has seen the decision to ban her reversed. (Mike Segar/Reuters)

In a head-scratcher, U.S. reverses lifetime ban on Canadian student

Throw another stone into the choppy waters that rule the rules when cannabis raises its oily head at the Canada-U.S. border.

You may remember that two weeks ago a Canadian university student was barred for life from entering the United States after cannabidiol (CBD) oil was found in her backpack at a Washington State-British Columbia crossing.

The student, who suffers from scoliosis and does not want her name published, thought it was OK to bring the oil to the U.S. since CBD, used to ease painful medical conditions, is legal in both British Columbia and Washington. 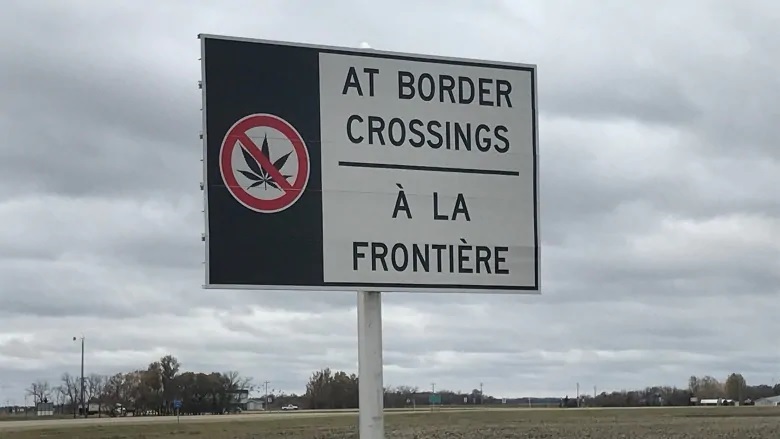 On its website, the Canada Border Services Agency says ‘transporting cannabis across the border in any form — including any oils containing THC or cannabidiol (CBD) — without a permit or exemption authorized by Health Canada remains a serious criminal offence,’ even after legalization. (Rémi Authier/CBC)

Problem is: federal laws--not state laws–are the ones enforced at the border.

The 21-year-old University of Guelph student was fined $500 for not declaring the oil and told to take a hike, that her trip south was now at an end.

And, if she ever hoped to go to the States again, she was told, she would have to buy a special waiver for $585 that covers people denied admission following deportation or removal.

In a head-scratching decision that has left a lot of people puzzled, U.S. officials did a 180.

The student’s lawyer, Len Saunders, who had been working with her on the waiver, said his client had been unexpectedly contacted by a U.S. supervisor at the Port Roberts, Wash., point of entry.

Her case, the supervisor informed her, had been reversed; she would no longer be required to apply for the waiver. 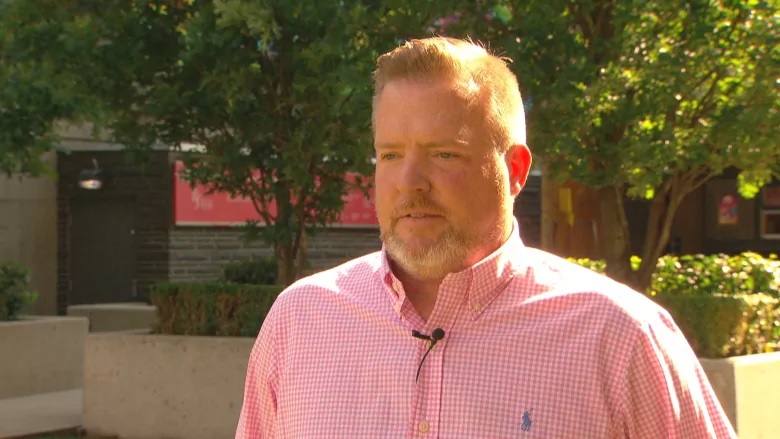 Len Saunders, an immigration lawyer in Blaine, Wash. says he was shocked by the U.S. reversal in the case of the 21-year-old Canadian student but predicts the number of Canadians coming to him for help entering the U.S. will grow as confusion over crossing the border with cannabis products lingers. (Gabriel Osorio/CBC)

“My reaction obviously was shock,” Saunders, who is based in Blaine, Wash., told the CBC’s Michelle Ghoussoub.

“I was shocked that it was such a 180-degree turn from basically being barred for life to being told that they had on their own reviewed the case and had basically reversed the decision.”

So far, there has been no explanation.

And it remains to be seen what happens now.

In the past, thousands of Canadians have been denied entry to the U.S. simply for admitting they’ve smoked a joint once in their lives.

Others have been banned from entering the country for life for carrying cannabis products to the border.