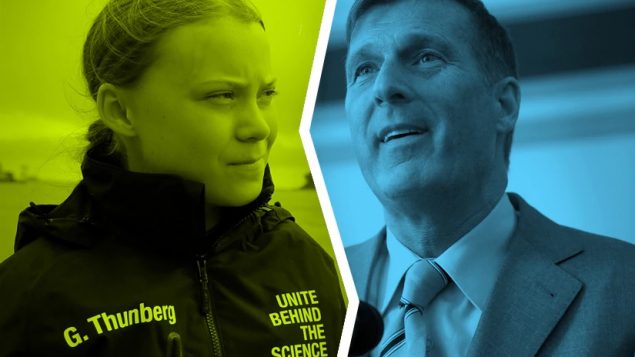 Greta Thunberg, left, who recently sailed across the Atlantic Ocean to reduce her carbon emissions, has been heavily criticized by Maxime Bernier, leader of the People’s Party of Canada. (Kristy Wigglesworth/AFP/Getty Images, Chris Young/Canadian Press)

A former Conservative cabinet minister, now a fringe party leader who will be competing in this fall’s federal election, is apparently having second thoughts about going after 16-year-old environmental activist Greta Thunberg.

On Monday Maxime Bernier, who heads the People’s Party of Canada, described Thunberg, who suffers from Asperger’s syndrome, OCD, and selective mutism, as “clearly mentally unstable. Not only autistic, but obsessive-compulsive, eating disorder, depression and lethargy and she lives in a constant state of fear… 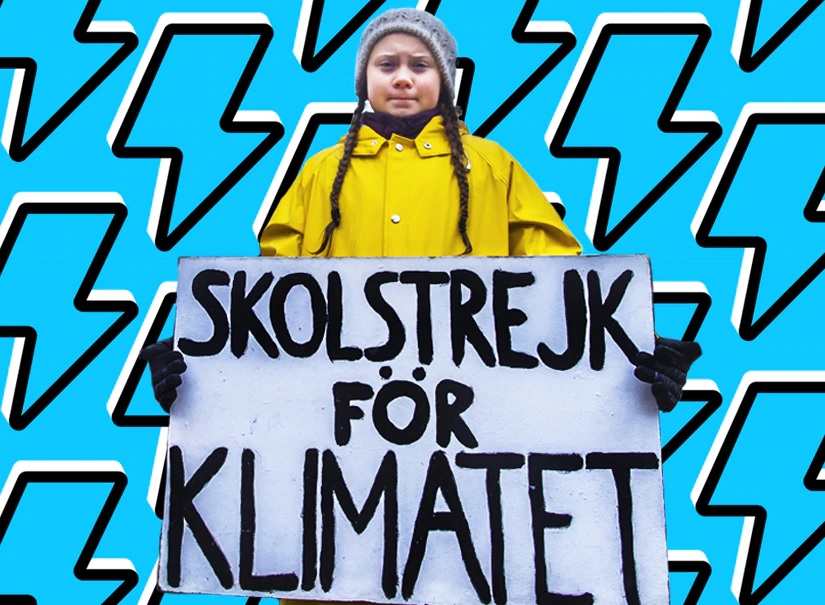 Thunberg is making waves as children around the world join her in the fight against climate change. (Hanna Franzen/Getty Images).

The attack came two days after Thunberg discussed her Asperger’s syndrome, which she said means she is “sometimes a bit different from the norm.”

After catching more than a bit of flack, Bernier tempered his tune Wednesday, tweeting that he was “absolutely not trying to denigrate her or whoever deals” with conditions that Thunberg deals with.

Bernier called Thunberg a “brave young woman” who has been able to “overcome her problems and deserves our admiration for that.

“I wanted to show that the choice of influential groups and the media to make her a spokesperson for climate alarmism is not innocent. 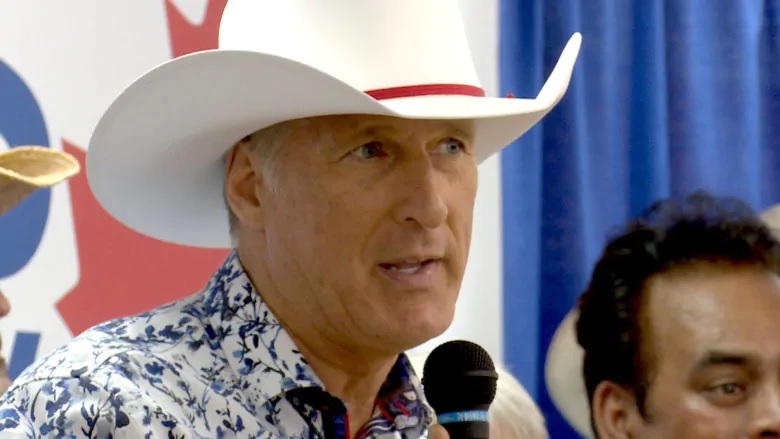 “These groups use this young woman as a pawn and as a shield to prevent any criticism of the message. That’s the real scandal.

Thunberg, who first gained fame in 2018 when she began cutting Friday classes in Sweden to bring attention to what she calls the “climate crisis,” has not responded to any of Bernier’s tweets.

“When haters go after your looks and differences,” she said in New York in August, “it means they have nowhere left to go. 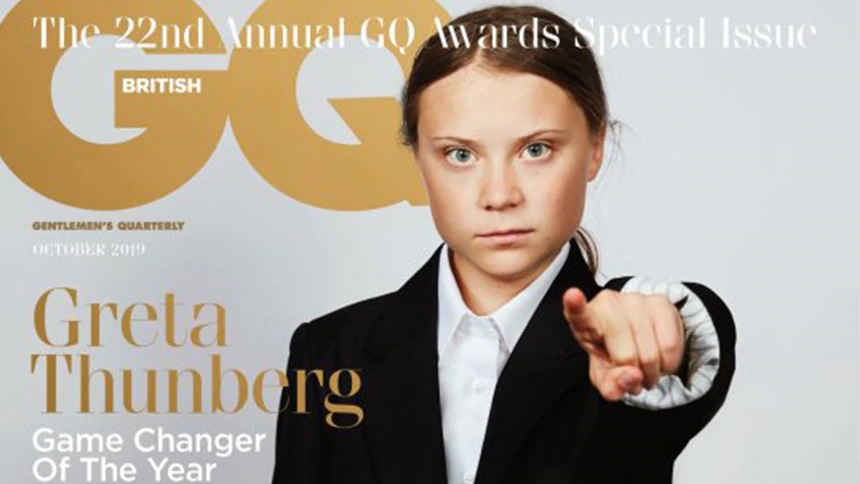 Thunberg has received a lot of attention and criticism. She recently was awarded the first-ever Game Changer award from GQ magazine and appears on the cover of the October issue. (GQ)

“And then you know you’re winning! I have Asperger’s and that means I’m sometimes a bit different from the norm. And—given the right circumstances—being different is a superpower.”

Since Thunberg began cutting her classes in Stockholm, tens of thousands of students around the world have followed her lead.