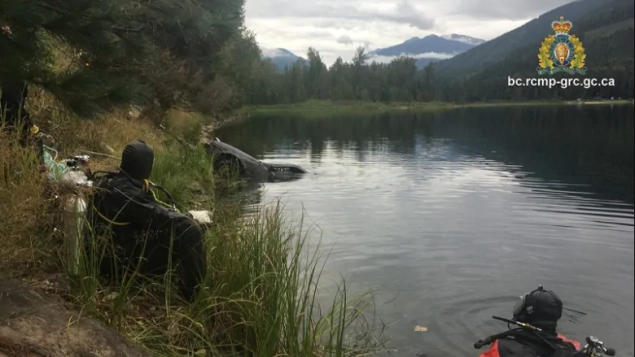 A Revelstoke towing company, RCMP investigators and an RCMP underwater team recovered an older model Honda Accord from Griffin Lake with the body of an adult woman inside on Aug. 24. (Credit: BC RCMP via CBC)

A 13-year-old teenager helped uncover a 27-year-old unsolved case after finding a car sunk in the depths of Griffin Lake in Revelstoke, British Columbia.

On a sunny August day, Max Werenka was on the lake where his family runs a cabin rental business when he saw something underwater.

He quickly realised that it was a sunken car, but after some research on the Internet with his parents, they assumed that it was an accident that occurred in 2009 when a vehicle crashed into the lake.

So they didn’t do much about it as the case was already solved. However, when a Royal Canadian Mounted Police officer came for a picnic with his family the next day, they talked about their discovery with him.

The officer dismissed the idea that the car was related to the 2009 accident since the vehicle had been removed from the water at that time.

So he decided to come back a few days later to take a closer look at this submerged vehicle. However, the angle of the sun made it complicated to see much underwater.

This is when Max Werenka decided to use his underwater camera and dive to film the car up close.

A few days later, the RCMP came back with their dive team and a tow truck to pull the vehicle out of the lake. An “older model Honda Accord” was recovered as well as something unexpected – a woman’s body. 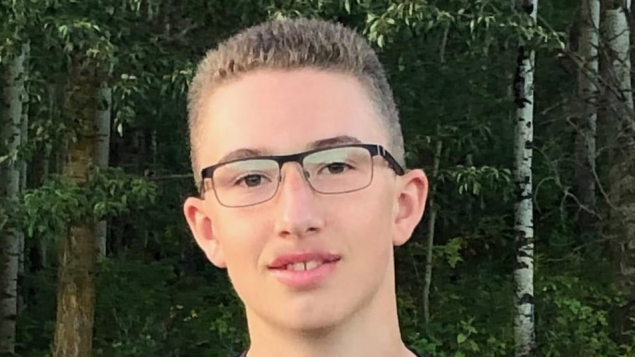 Max Werenka, 13, was on Griffin Lake, a popular tourist spot in British Columbia, when he saw a submerged vehicle. (Credit: PHOTO PROVIDED BY NANCY WERENKA via Radio-Canada)

The answer to a 27-year-old mystery

Thanks to the car’s licence plate, Police was able to get a name: Janet Farris, a 69-year-old woman from Vancouver Island.

She went missing in the fall of 1992 while driving by herself to a wedding in Alberta. Her family eventually believed that she had been involved in a fatal car accident, but no trace of her or her car had ever been found.

“We kind of assumed that maybe she had gone off the road or fallen asleep, or tried to avoid an accident or animal on the road”, Farris’ son, George Farris told CBC.

Griffin Lake is just off the Trans-Canada Highway in the Monashee Mountains. 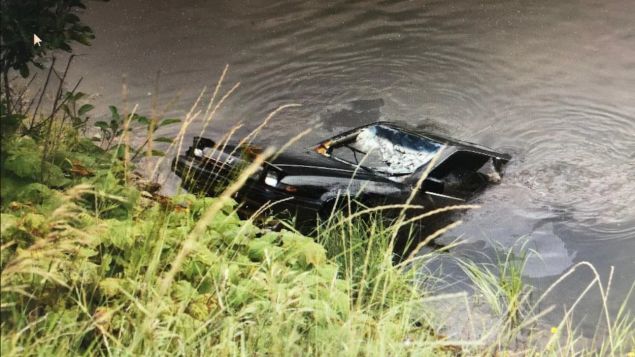 The RCMP removed the 1986 Honda Accord from Griffin Lake on August 24, 2019, almost 27 years after Janet Farris’ death. (Credit: PHOTO PROVIDED BY NANCY WERENKA via Radio-Canada)

A theory also shared by the police who said in a press release that they did not believe any criminality was involved in the crash.

But what is certain is that this discovery brought answers and “a lot of peace” to the family of the deceased, explained one of the relatives to Global News.

Mrs. Farris’ remains will be cremated and placed next to her husband, who died in 1984, her son said.

With files from CBC and Radio-Canada