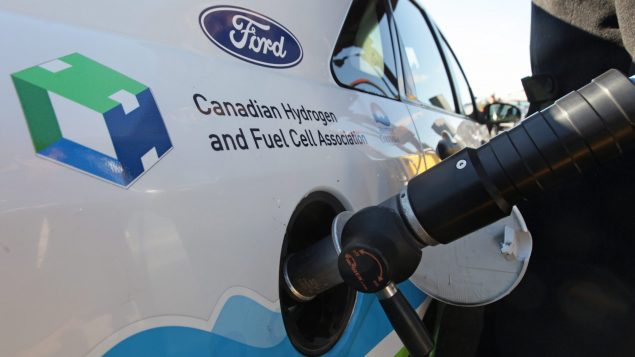 For many, hydrogen cars are the future. But how far are we from seeing them on Canadian roads?

This is a question that researchers at the University of British Columbia have begun to answer by developing a hydrogen supply chain model that can lead to the adoption of zero emission hydrogen-powered cars in the province.

Hydrogen is an industrial gas that is already produced in large quantities. This energy source has been used as a fuel since the beginning of the space program in the United States, making it a very mature technology for producing, liquefying, storing and distributing.

Today, the main process of producing it is to extract it from natural gas. However, this method is not clean, as it produces carbon dioxide as a result of this process. 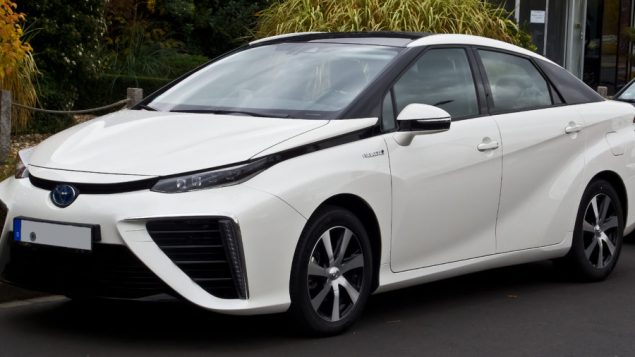 The idea of the researchers behind this study is to extract and distribute this technology without carbon footprint.

The research examined the feasibility of deploying hydrogen fuelling infrastructure for hydrogen vehicles in British Columbia.

Their ultimate goal is to de-carbonise the province’s transportation sector by focusing on passenger vehicles, SUVs and vans, but also heavy duty vehicles such as trucks, planes, boats or trains.

This interest in hydrogen is driven by the benefits of this technology, as Walter Mérida, senior author of studies and professor of engineering at UBC, explains.

Another advantage of hydrogen is its long autonomy.

Because you are storing your energy not in a battery but as a gas […], you get essentially the same range that you get with a normal gasoline vehicle.Walter Mérida

Recently, Canada has lagged behind in the development of hydrogen and fuelling infrastructure.

Now, Greater Vancouver and Victoria have ambitious plans for 2020:

The CleanBC plan, which includes a mandate for zero-emission vehicles by 2040, supports the researchers’ study by providing support measures such as rebates on electric and hydrogen car sales and incentives for the construction of fuelling stations, for example.

The programme aims at helping people “use more clean and renewable energy in how [they] get around, heat [their] homes, and fuel [their] industry — setting [them] on the path to a cleaner, brighter future” as their website explains.

Need to overcome some challenges

To fully develop this new technology, researchers still have some challenges to overcome, as Walter Mérida explains:

However, co-author and ENILab program manager Omar Herrera sees a bright future for this technology, as he said in a press release:

But what makes this new study really interesting is the prospect of building a new type of hydrogen fuelling station. It would be the first project of its kind in the world, says Mérida:

Here is a video explaining the project in details: