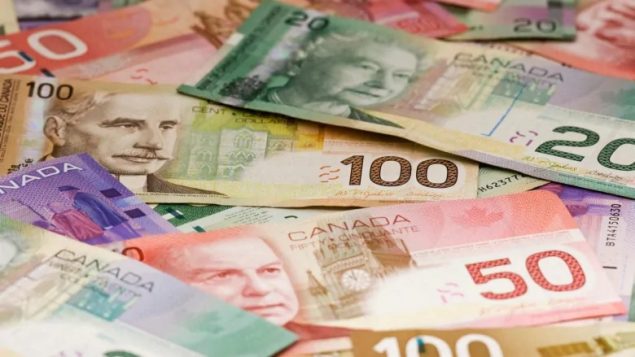 Canadians generally are finding it harder to get by with prices increasing faster than wages. Cost of living -"affordability" is now a major issue in the current election campaign (CBC)

According to indicators, and the current government, Canada’s economy is doing well, and unemployment is at all time lows. Yet, national surveys have repeatedly shown Canadians don’t feel secure about their financial future or prospects.

In spite of the figures, the cost of housing is rising in many cases beyond people’s reach, with food, transportation, daycare, pharmaceuticals and more continuing to rise.

To look at the disparity and at politicians promises on the campaign trail we’ve reached Sheila Block, Senior Economist, Canadian Centre for Policy Alternatives, a non-partisan think tank.

The issue of affordability is emerging as a top concern among Canadian voters.

The various political leaders have been criss-crossing the country and in their various speeches have been making quite a number of promised solutions to the concerns, but those promises are coming without real explanation of how these will be funded or the effects on government budgets in terms of revenue versus spending. 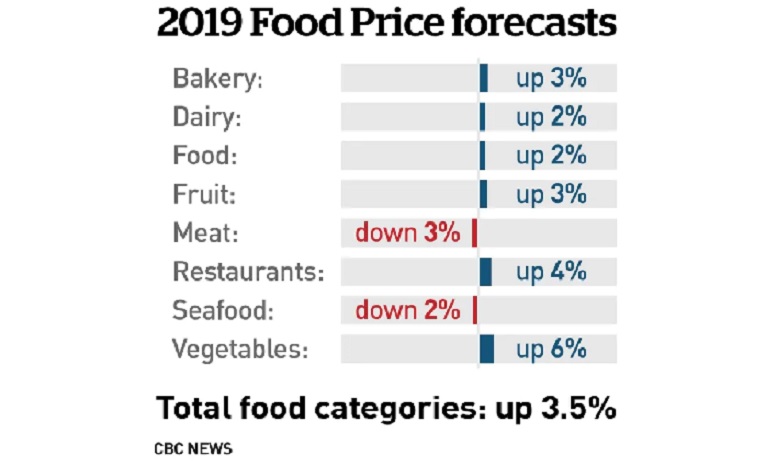 While housing costs in terms of purchase or even renting is becoming a very serious concern, a variety of other expenses for Canadians has increased, clothing costs, heating costs, and of course food costs. (CBC)

Experts say that explanations are needed in order to evaluate the true benefits-to-cost ratio, along with how the many programmes promised by the various party leaders will be funded.

So far, Block says there have been some seemingly good ideas in these promises, and some seemingly not so good.  Much also depends on a party’s position after the election in terms of the number of seats held and ability to carry through with its promises.