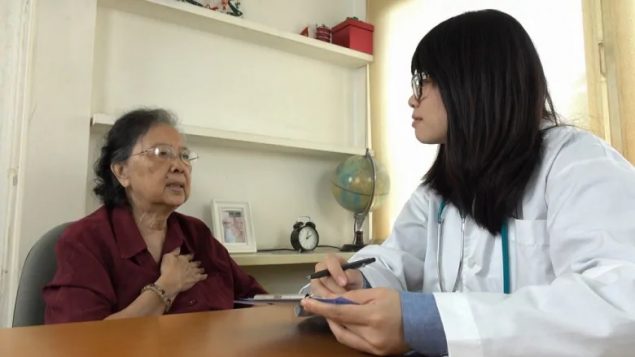 The number of female doctors in Canada has increased by 21 per cent since 2014 as the number of doctors across the country grows faster than the general population, according to a report from the Canadian Institute for Health Information.(kobps2/Shutterstock)

Whether or not it becomes a factor in the lead-up to the Oct. 21 general election remains to be seen.

But inquiring minds will likey want to know: How come so many Canadians continue to have problems finding a full-time family doctor?

(Figures from Statistics Canada show that in 2016, 15.8 per cent of Canadians aged 12 or over–about 4.8 million people–reported they did not have a regular physician.)

Now, a new study by the non-profit Canadian Institute of Health Information released on Thursday finds that despite the fact that the number of doctors in Canada is growing at a rate (12.5 per cent) more than double that of the general population (4.6), many in Canada continue to have problems finding a regular family physician.

The institute found that 25.6 per cent of people in Quebec were without a regular family doctor, followed by Saskatchewan at 18.7 per cent and Alberta at 18 per cent. 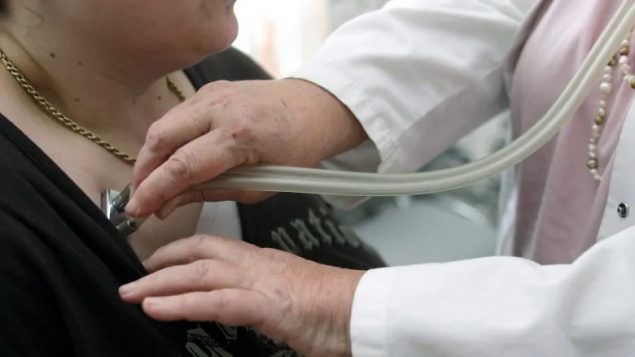 Experts continue to try to figure out why so many Canadians don’t have full-time family physicians. (Thomas Kienzle/The Associated Press)

The 90,000 physicians across the country are the highest number per capita ever, a rate of 241 physicians per 100,000 population.

“The big question is why does there seem to be this disconnect between the growing numbers of physicians and the fact that around the same proportion of Canadians are still having a challenge accessing physicians,” Geoff Ballinger, the institute’s physician information manager, told CBC News.

“The issue that we don’t have a handle on yet is whether those increased numbers of physicians are perhaps in parts of the province where the greatest need is,” he said.

“We are seeing across the country that patients do have an issue trying to get access to a physician, particularly patients more in rural and remote areas.”

The issue worked its way into the election campaign earlier this week when Liberal leader Justin Trudeau made a promise to ensure that all Canadians will have access to a family doctor if the Liberals are re-elected.

Among other things, the study also found that since 2014 the number of female doctors in Canada increased by 21 per cent, while male doctors rose seven per cent and that the average gross clinical payment for a doctor in Canada is $345,000, ranging from $267,000 in Nova Scotia to $385,000 in Alberta.