Familiprix is a pharmacy chain with 398 outlets across the mostly French speaking province with some in the neighbouring province of New Brunswick.

The chain announced this week that starting in January, they will no longer sell water in plastic bottles in the common 750ml sizes and smaller individual serving bottles. The 1-litre size will continue to be sold. 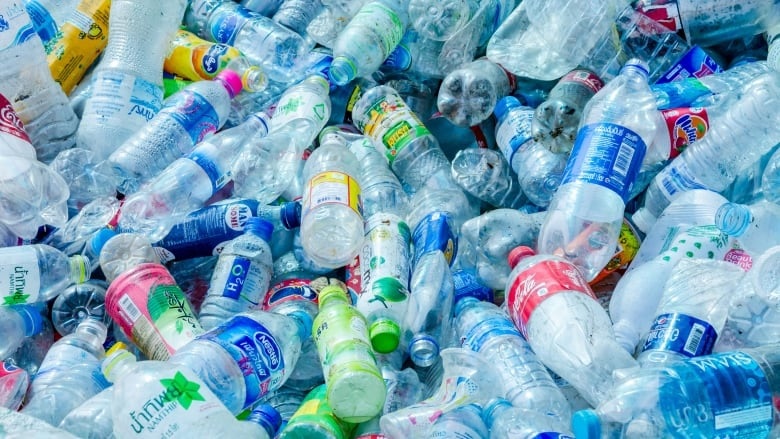 Single use plastic water bottles have become a serious pollution problem in landfills, and the environment as billions are bought and thrown out annually in Canada. (CBC)

The move to reduce sales of plastic water bottles is believed to be the first in Canada by a major retailer.

The president of the chain said in a press release on Wednesday, “”Our transition to more environmentally friendly initiatives is extremely significant and will allow us to eliminate over 10 million single-use plastic water bottles in all Familiprix branches”. 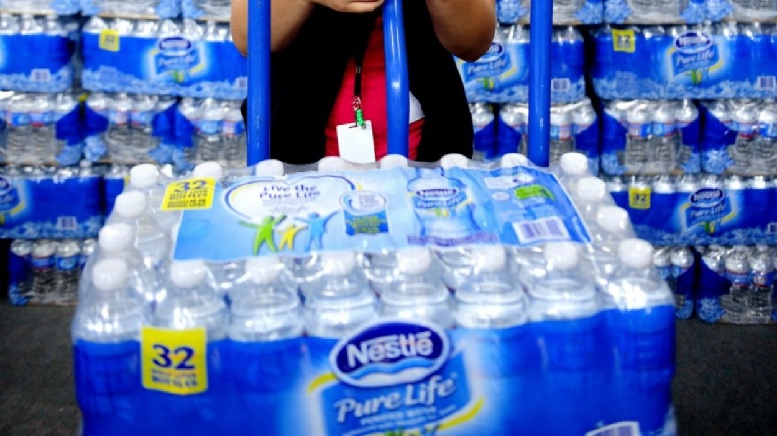 The pharmacy chain says it will no longer sell cases of 750ml or smaller sized water bottles. (CBC)

The VP of marketing for the chain also said they hoped to encourage consumers to change purchasing habits and “help reduce the number of plastic bottles that will end up in the environment”.

According to some statistics, Canadians buy about 2 billion plastic bottles of water annually, and a large portion ends up in landfill, while another large amount ends up in the environment such as in lakes or oceans.

Recent investigations show that less than 10 per cent of plastics put into recycling bins actually gets recycled.