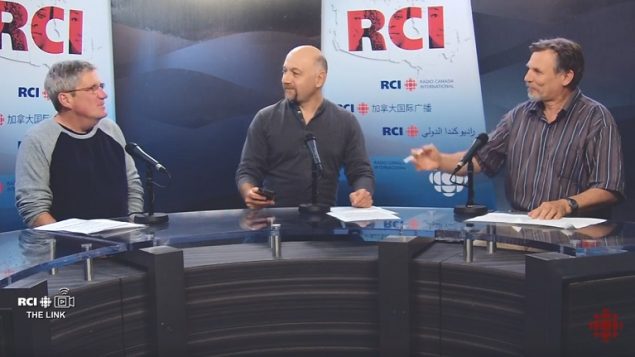 Your hosts Terry, Levon, and Marc  (video of show at bottom) 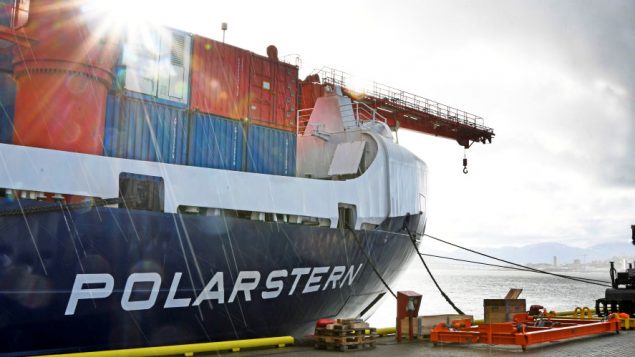 The German icebreaker and research vessel Polarstern is pictured at the port of Tromso, Norway Sept. 18, 2019. (Rune Stoltz Bertinussen/NTB scanpix/Reuters)

Hundreds of scientists from several countries have now embarked on two simultaneous and related research projects in the Arctic.

The yearlong project involves a research ship which will drift with the ice and a land-based operation. It’s called the Multidisciplinary drifting Observatory for the Study of Arctic Climate, or MOSAiC , while the land based project is called T-MOSAIC, the T is for terrestrial. 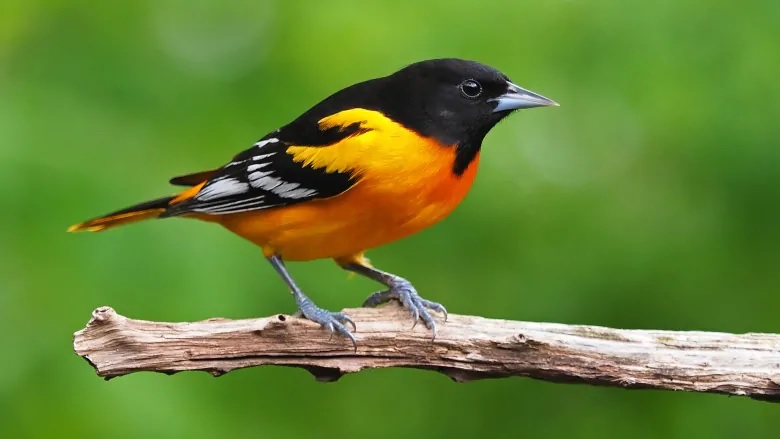 The Canadian study showed as an example that 2 in 5 Baltimore Orioles (shown) have disappeared as have 2 in 5 barn swallows. (Gary Mueller-Macaulay Library-Cornell Lab of Ornithology)

The morning chorus of birds in N.America is not what it used to be. A new study points to why that is. The study analysed recent bird population data, and compared it to that of several decades ago.

They found that there are about 3 billion birds fewer now that there were in 1970.

Marc spoke with Adam Smith (PhD) was one of the lead researchers. He is Senior Biostatistician, Environmental Stewardship Branch, Canadian Wildlife Service and Environment and Climate Change Canada

Working to De-radicalize- one person at a time 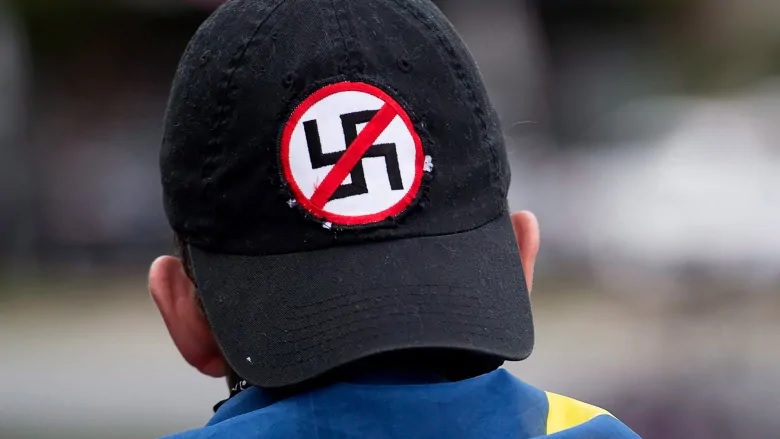 There are many across Canada doing their level best to get through to youth and young adults who may be heading to violence as a way of achieving their goals. The ReDirect program in Calgary is one of them. (Andrew Vaughan/Canadian Press)

A programme in Calgary, Alberta seeks to connect with young people and steer them away from gangs and violence. It’s part of a larger effort both nationally and by individual cities to prevent both radicalization and gang violence.