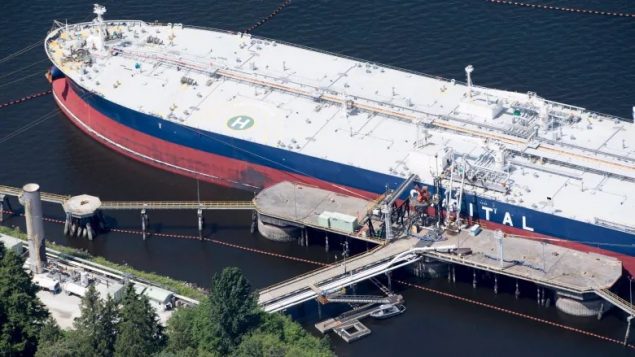 This was due to fears of the environmental damage if there was an oil spill. But a test shipment of Alberta crude is now on its way to China from the B.C northern port of Prince Rupert thanks to a loophole. 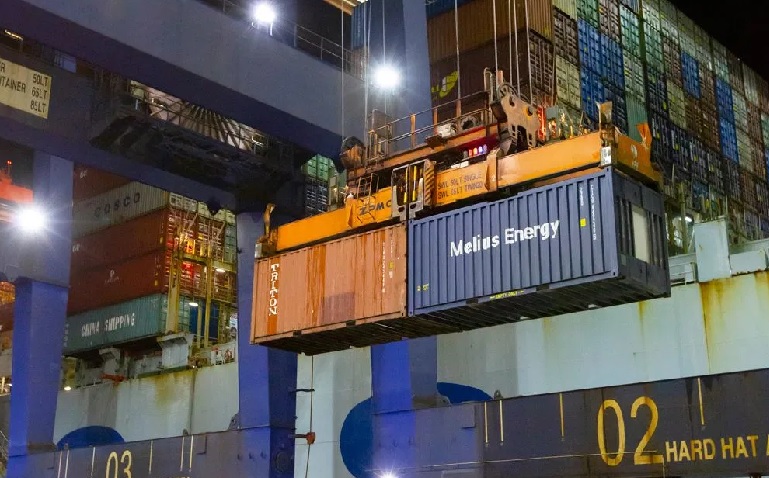 Because of the shipping limitation on crude, and limits on capacity of pipelines, Alberta oil producers were seeking other ways to move the product to refineries in the U.S.

Now two firms, Melius Energy and BitCrude say they’ve found a solution.  Their process removes much of the lighter petroleum leaving a semi-solid bitumen that can be used in asphalt and diesel and can be shipped in containers. They say this product greatly reduces the concerns about liquid crude spills. 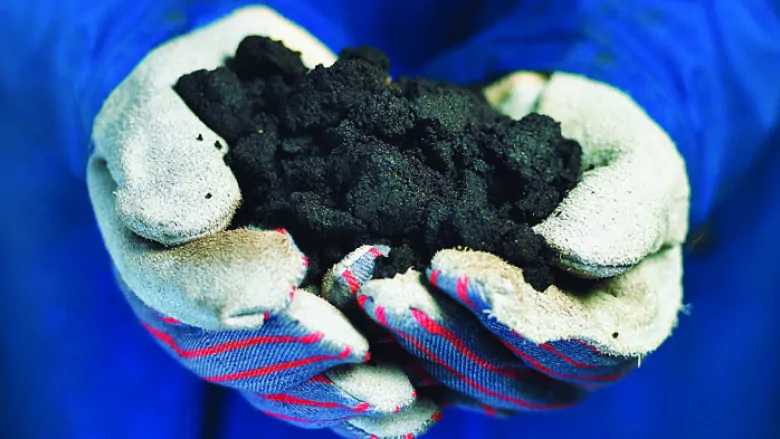 The technology turns the heavy liquid oil into a semi-solid state that can be shipped by rail in containers and not tanker cars. (Melius-Titanium Corp)

Instead of going to the Pacific coast in pipelines, some 130 barrels of the “neatbit” product, roughly equivalent to 20,000 litres, was loaded into a shipping container, then transported by rail to Prince Rupert on the northern B.C coast, and loaded onto a container ship. 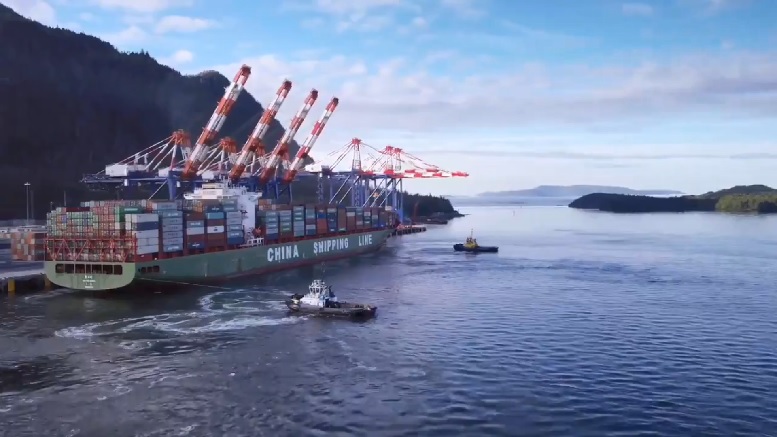 Because the semi-solid product can be shipped in containers, it circumvents the ban on oil tanker traffic. (Prince Rupert Port Authority-twitter)

A spokesman noted that the product is much safer to ship as unlike crude, it is non-flammable, floats, and is claimed to be non-toxic to marine life. A spill on land or sea would have very little environmental affect and would be much more easily recovered. 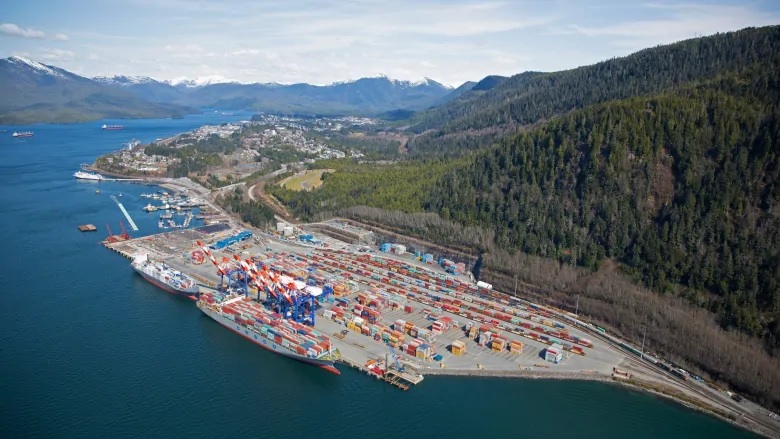 The expansion of the Fairview container terminal at the Port of Prince Rupert makes it the second-largest container handling facility in Canada, trailing only Delta, B.C. (Prince Rupert Port Authority)

A spokesman for the companies say the potential is up to 120,000 barrels a day shipped by train to be onloaded to container ships.