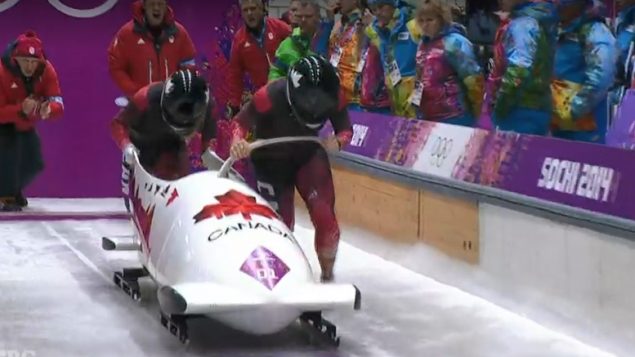 Olympic bobsledder wins release from Canada to try for U.S.

Humphries had filed a complaint against the team coach alleging repeated verbal and emotional abuse, and sued the organisation for a release saying the BCS was in breach of its harassment and discrimination policy. 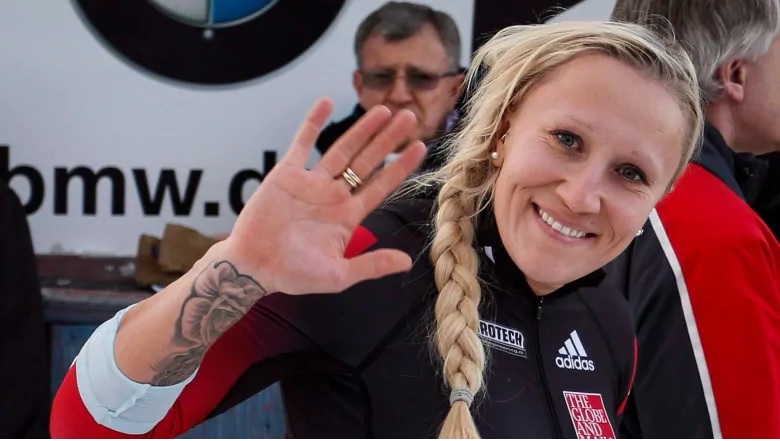 Shown here in 2014 in Calgary Alberta, Humphries, 24, had alleged abuse by the team coach. An independent investigation did not substantiate those allegations (Jeff McIntosh- CP)

An investigation by an independent third party into the allegations took a year before a decision this month that stated, “in the investigator’s opinion there has been no breach to relevant policy”.

After investing 15 years of time and money for the athlete, BCS initially refused to grant the release to allow her to compete for a rival country. This weekend however, the sports organisation decided to move on and grant the release.

In a long statement on Twitter, Humphries thanks Canada and Canadians who had supported her.

Humphries who lives in California and this month married an American is trying out for a position on the American bobsled team.

She and brakewoman Heather Moyse won Olympic gold in 2010 and 2014, and bronze in 2018 with brakewoman Phylicia George. 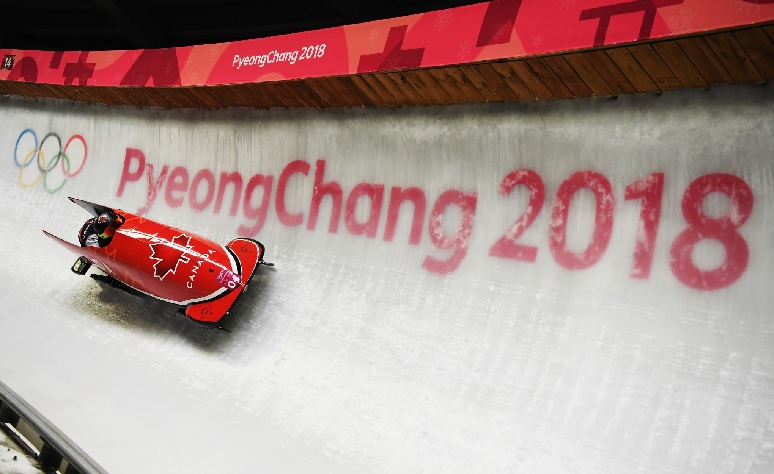 The U.S. team coach welcomes Humphries (who is trying out for the team), but Canadians are divided about her decision, some saying she should now pay back the public monies invested in her, while others wish her well. (Getty Images)

Reaction from Canadians to her request and now release from the Canadian team and desire to compete for the U.S, has been mixed.  Judging from comments on forums and twitter it seems perhaps evenly divided between those Canadians who wish her well, and those who are quite bitter about the public monies invested in her only to have her now wish to compete for a top rival country.

The USA team coach told the Associated Press that he is “extremely excited” by the news.