Players with the HFX Wanderers come from Canada and other countries and embody their tagline “Together From Aways.” (HFX Wanderers)

Soccer players to talk about immigration

Soccer has brought together home-grown and immigrant players across Canada for decades and the Canadian Museum of Immigration at Pier 21 plans to celebrate it. The museum is situated in the eastern city of Halifax and is now home to a new professional soccer team called the HFX Wanderers. The team competes in the Canadian Premier League.

On the evening of October 15th, the museum will welcome the team’s coach Stephen Hart and players Andre Bona and Alex De Carolisto talk to visitors about their own experiences with soccer and immigration. 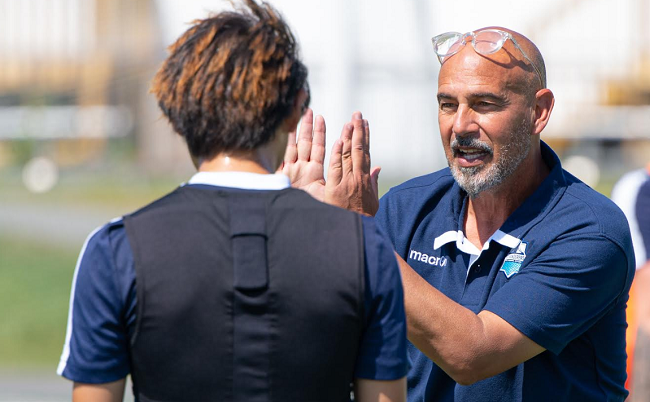 Coach Stephen Hart will talk about his own experiences with soccer and immigration. (HFX Wanderers)

“Soccer is not a homegrown Canadian sport. It was brought here by immigrants from all over the world,” said Rebecca MacKenzie-Hopkins, public programs manager at the museum in a news release. “Though their personal experiences varied widely, soccer players and fans found commonality in their shared love of the game and formed communities centred around soccer fields from Victoria to St. John’s to Dawson City and everywhere in between. Join us as we celebrate the migration stories of the HFX Wanderers and their families and discuss the significance of the sport, both as a source of belonging in a new place and as a catalyst for immigration to Canada.”

The players will show off their juggling skills, practice some of the team chants with visitors and give away team swag. There will be an opportunity to ask questions, get autographs and possibly win a team jersey signed by all the players.

The museum is located at the historic seaport where nearly one million immigrants arrived by ship in Canada between 1928 and 1971. It fosters a deeper understanding of how newcomers have shaped the country. 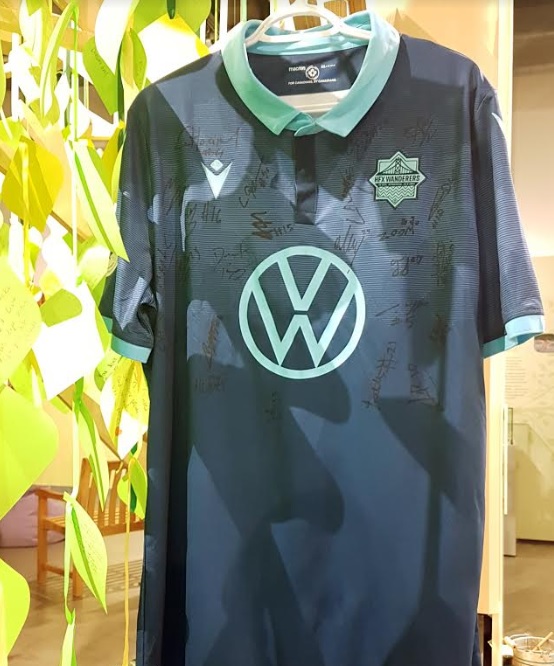 There will be a draw for a team jersey signed by all the players. (HFX Wanderers)