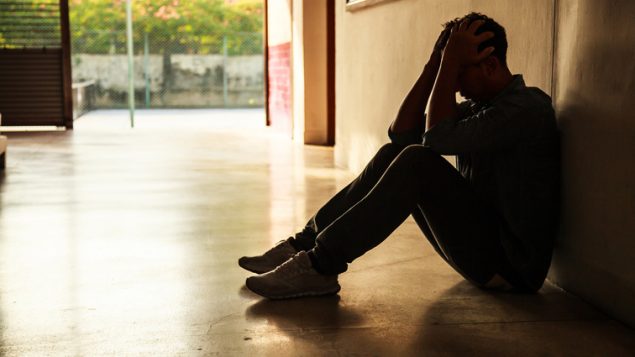 A new survey suggests many men feel pressure to not discuss or show their emotions even though most think talking is an effective way to deal with problems. (iStock)

A new survey suggests 37 per cent of Canadian men will not talk to others about their feelings to avoid appearing ‘unmanly,’ yet 80 per cent think talking is an effective way to cope with problems. And 29 per cent feel under pressure to behave in a masculine way.

The survey involved 4,000 men between the ages of 18 and 75 in Canada, the U.S., the U.K. and Australia. It was conducted for Movember, a charity dedicated to men’s mental health and stopping their early death.

Pressure to not show weakness is prevalent

Teasing out the responses of Canadian men, the polling firm Ipsos MORI found that 59 per cent feel society expects them to be “emotionally strong and not show weakness.” Younger men are much more likely to feel pressure to be manly, than are me over the age of 55. 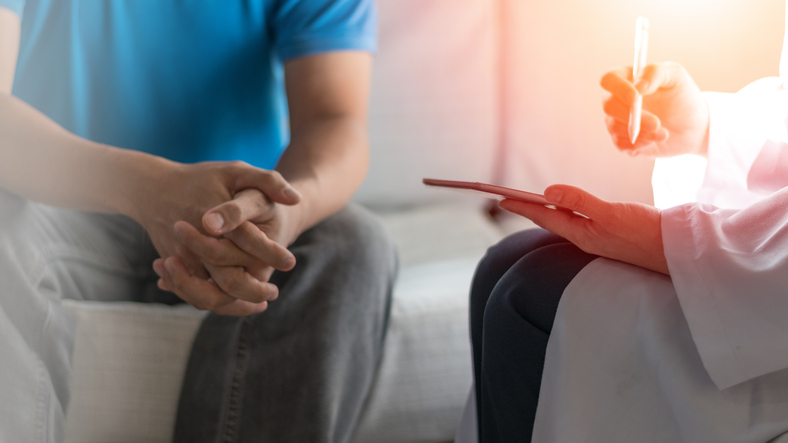 One-fifth of Canadian men say they are not likely to speak to someone about difficult problems they face. (iStock)

“We know that bottling up your feelings isn’t the best way of dealing with mental health challenges so we need to continue tackling these outdated ideas which are harming men,” said Brendan Maher, Movember’s Global Mental Health Director in a news release.

This comes at a time when around the world, three out of four suicides are among men and it is the leading cause of death for men under the age of 44.

‘Be a hairy billboard’

The annual  Movember campaign is known for encouraging men to grow moustaches during the month of November to raise money for men’s health, both physical and mental.

In soliciting men’s participation, Maher says “. “As well as raising funds for men’s health, you act as a brave, hairy billboard for starting deeper and meaningful conversations. We encourage everyone to sign up to take part and to be there for the guys who matter in their lives, through good times and bad.” 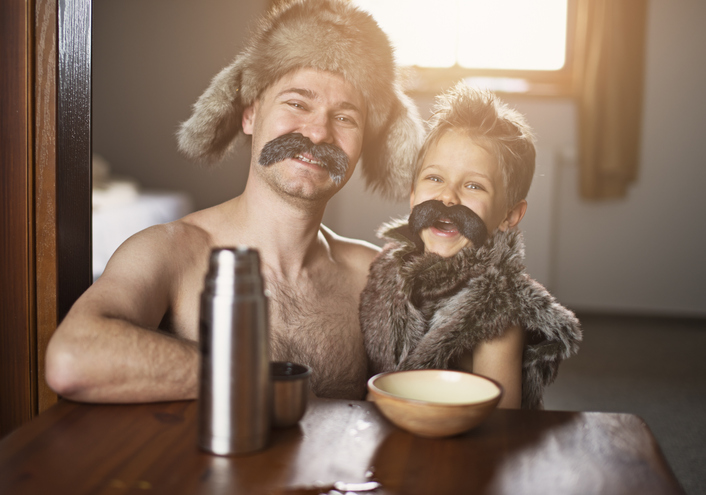 The Movember campaign encourages men to sport mustaches in November to raise funds for men’s physical and mental health. (iStock)