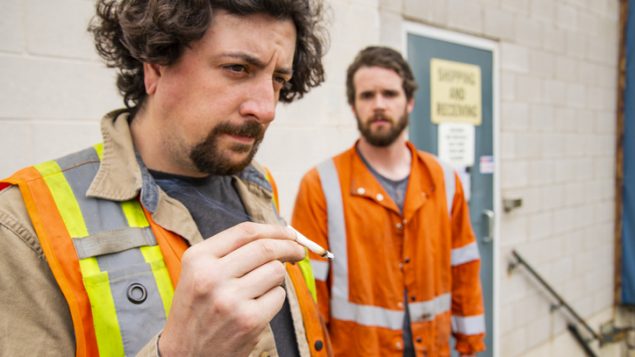 Cannabis at work is a concern for small business owners, 60 per cent of whom feel they are not getting enough help from their provincial governments. (iStock)

A majority of small businesses say efforts by their provincial governments to educate them about cannabis in the workplace are poor or very poor, according to a recent survey. The federation that represents them says the legalization of cannabis one year ago “posed some major new challenges for employers, especially in industries where the safety of employees or customers is a concern.”

The Federation of Independent Business says that only eight per cent of surveyed businesses had reported a cannabis-related incident in the workplace since Oct. 17, 2018. But that number rose to 22 per cent for businesses with 100 to 499 employees. The hospitality sector was most likely to have reported an incident. 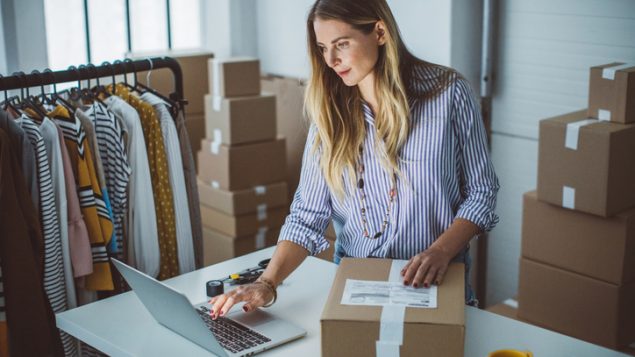 Small business owners often do not have a human resources department to handle concerns about cannabis and the workplace. (iStock)

Of those who did have a primary source, 59 per cent felt better equipped to deal with cannabis in the workplace.

The federation notes that many small businesses in Canada do not have a human resources department or legal experts on staff so they need help and resources on this issue.

The survey of 5,710 small businesses across Canada was conducted online on October 9, 2019. The federation notes that a probability sample with the same number of respondents would have a margin of error of plus or minus 1.per cent, 19 times out of 20.