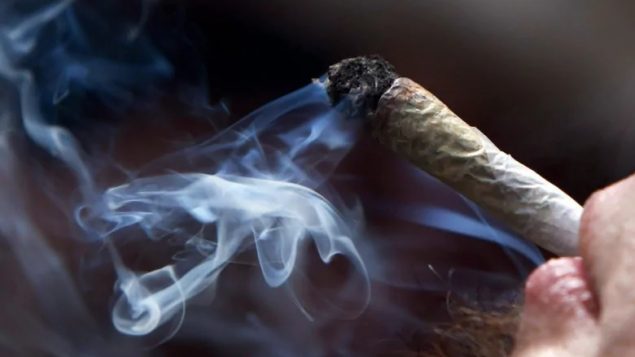 It was one year ago today that the federal government legalised recreational use of marijuana. Because sales would now be government regulated it was supposed to bring in significant revenue to government coffers, create substantial profits for suppliers in a market expected to be in the billions, while simultaneously driving the black market out of existence. 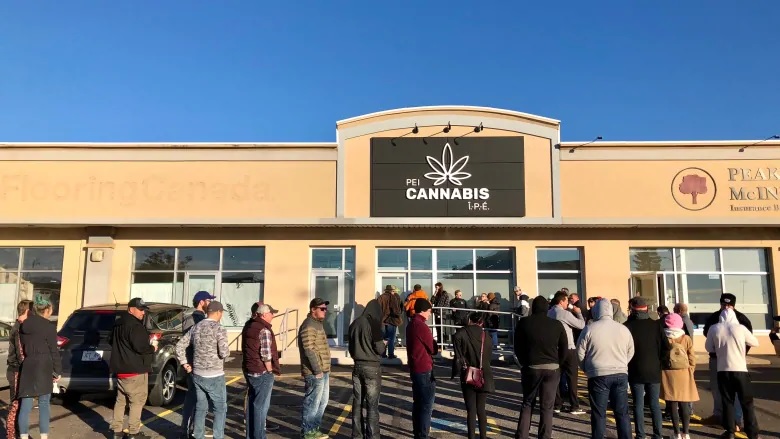 Now the law will allow for “edibles” to be marketed, products that contain marijuana’s psycho-active ingredient THC.

At the one year mark, about 18 per cent of Canadians say they have smoked pot in the last year, some of them for the first time since it became legal. But stocks in pot producing companies have dropped significantly and opening of legal regulated outlets has been slow meaning sales are nowhere near projections.

Additionally, it seems that the street market is still doing quite well with only about 2/3 of sales still being made from illegal sources.

Original estimates of over $4 billion in (legal) sales in 2019, seem to have been wildly exaggerated with only $524 million in sales in the first seven months.

Many say the lack of retail outlets is the choke point, although price also plays a role  with the average legal price of around $10 a gram compared to street price roughly around $5. 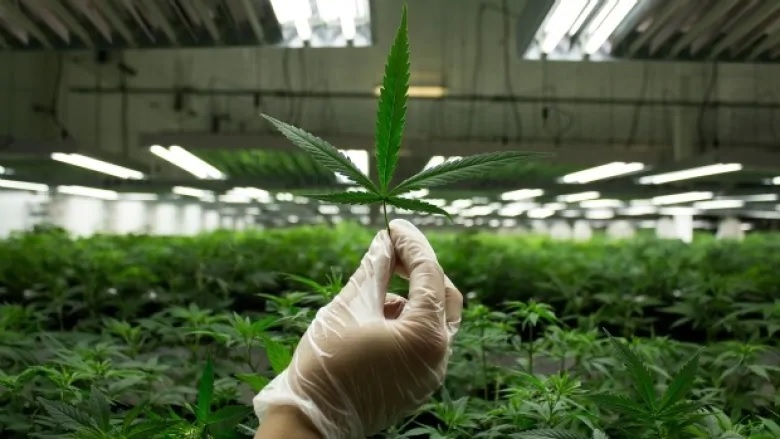 One of many major commercial grow ops that have sprung up across the country. In spite of huge production, there have were shortages at start up, and sales have not matched expectations meaning many of the commercial operations have seen their stock values drop. (CBC News)

Major supplier Canopy Growth, fired its president in July over lagging sales and profits as the share price fell 14 per cent. Aurora Cannabis Inc. shares fell almost 9% on news of a financial loss  in June, and a pause in growth this quarter.  Hexo, another of the major suppliers saw share value fall  23 per cent this week an word that revenue for the quarter and year would be well below expectations.

Many in the industry say these are just teething problems of an entirely new industry.

On this one year anniversary, new rules come into effect permitting sale of cannabis edibles, extracts and topicals. These are expected to bring in entirely new clientele, interested in the product, but in inhaling smoke.

Rollout of a variety of edibles is expected to be slow, with very few available now, but picking up in December and early next year as they are developed and approved.

1078 ♥ Prince Harry coming to Canada. What if he became Canada’s Governor-General?

B.C. judge rules boys must be vaccinated, against their mother's wishes

Kerfuffle in the Catholic Church

Peter MacKay is in the Tory race...who's next?

Canada- too cold for penguins

Ruling on recreational league hit has the hockey world talking