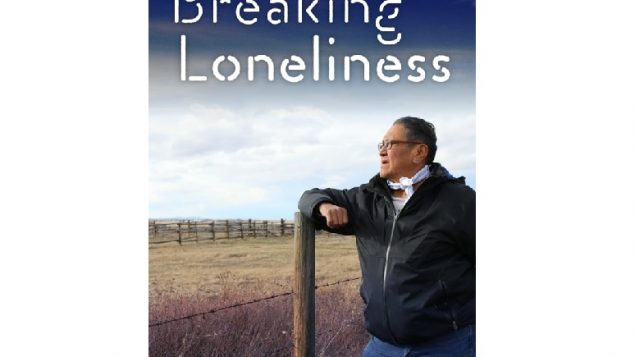 Being lonely in a world of people has sometimes been labelled an epidemic in modern society.

Brandy Yanchyck explored loneliness in a new documentary that looks at how some people have found new meaning, purpose and the needed personal connections in their lives.

Everybody is rushing and there’s so much instability as people and family members move away for jobs etc, and old friends lose touch. Or maybe a long-time partner, wife, or husband passes away and after years, decades of companionship, someone is alone. There may also be trauma in your personal life so that making connections are difficult 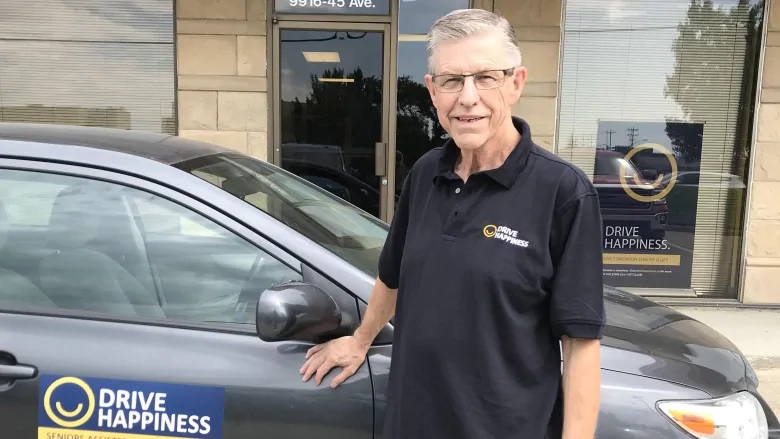 Tom Greyson became a volunteer driver with an Edmonton service called Drive Happiness, which helped alleviate the loneliness he has felt since his wife of 46 years died, in addition to having a purpose and activity (Submitted by Brandy Yanchyk)

And then there’s technology.

I’ve had a few different Facebook accounts. I’m all the friends in the world on the Internet but that doesn’t mean you’re not sitting in your living room alone on your laptop or your phone. You know? Katelyne Beaulieu-Soboleski:

Social media may connect you to others around the world, but these are not people that can come help you with a project, drop in for a chat with you in person, or any kind of face to face connection.

Yanchyk’s film shows how several people from entirely different walks of life have experienced loneliness and how they’ve managed to find ways out of that harmful state. She wants the film to offer suggestions and hope for those many people who are feeling social isolation and loneliness.

Trailer for the documentary (links to full film below)