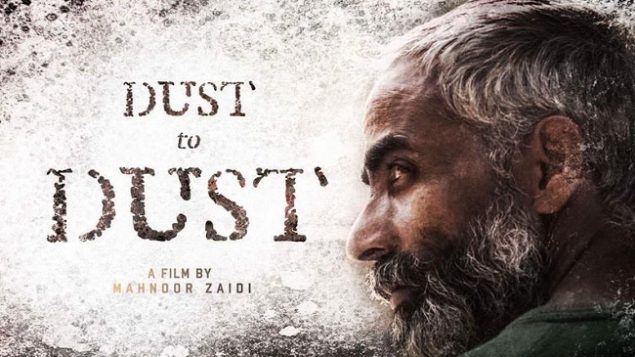 ‘Dust to Dust’ set in Lahore, Pakistan, is one of the films featured at the South Asian Film Festival of Montreal. (Kabir Centre for Arts & Culture)

Screenings of 24 award-winning films from South Asia will take place at Concordia University in Montreal on Oct. 25 to 27 and November 1 to 3, 2019.

Organizers promise “an eclectic choice of inspiring and thought-provoking films with a focus on the South Asian region and its diaspora.” 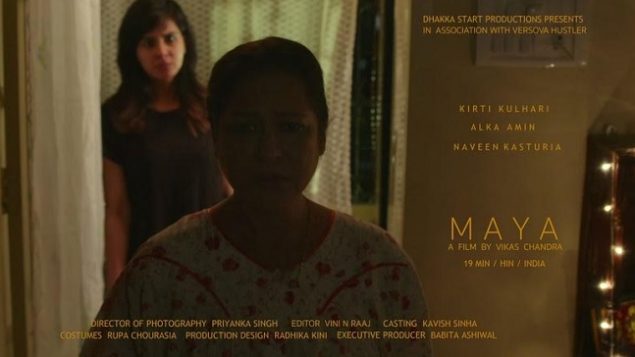 ‘Maya’ is a short film written and directed by Vikas Chandra that confronts the fear of loss. (Kabir Centre for Arts & Culture)

Some films to focus on art

The screenings will be in several different languages but all will be subtitled in English and French which are Canada’s two official languages. One section will be devoted to films focussing on art including films featuring dancers, musicians, writers and artists.

Screenings will be followed by audience discussions led by panelists and there will be presentations by filmmakers, some travelling from South Asia and other parts of the world. Awards will be handed out to the best short and feature length films.

This is the ninth edition of the South Asian Film Festival of Montreal presented by the Kabir Centre for Arts & Culture.