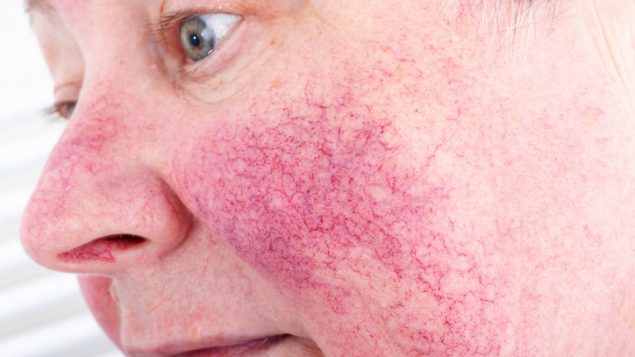 Rosacea causes flushing, redness and spots and can have a significant impact on people’s lives. (iStock)

People who live with the inflammatory skin disease called rosacea are being offered a new online tool to help them get good medical help. Rosacea’s symptoms include facial flushing, redness and spots. Research suggests rosacea has a significant impact on people’s quality of life, with 86 per cent substantially modifying their lives to avoid flare-ups, according to Galderma, an international dermatology company.

It has launched a website called Face up to rosacea. The front page says prescription treatments can “make clearing your rosacea a possibility,” and asks viewers if it is time to see a dermatologist “to make a change for the long-term?” it then goes on to guide users through a series of questions about their symptoms, how they feel and what treatments they have used in the past. The resulting document can be downloaded and brought to the user’s appointment with their doctor or dermatologist. The stated aim is “to give people the confidence to speak out about the true impact of their disease, enabling family physicians and dermatologists to better understand individual needs.” 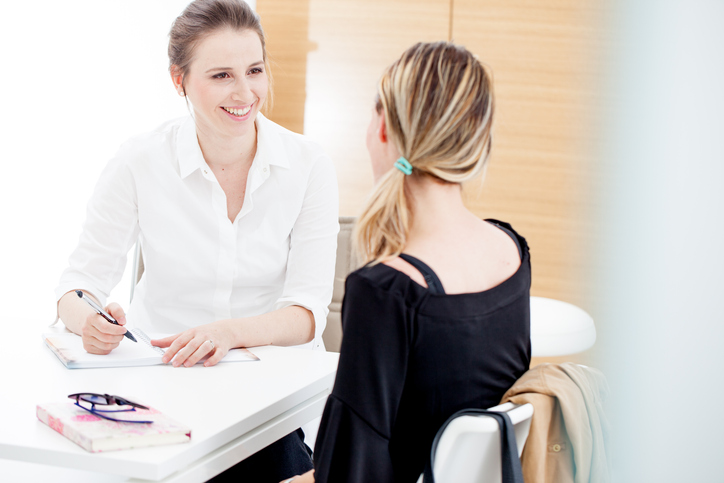 The website is designed to help people with rosacea better communicate their situation with their doctors or dermatologists. (iStock)

Rosacea usually affects people mostly after the age of 30. Besides visible symptoms, people may suffer stinging, burning and increased sensitivity of the skin. The eyes may also be affected, becoming red, dry or itchy.

The cause of rosacea is still a matter of debate. Trigger factors can include spicy foods, alcohol, emotional stress, sun exposure, hot baths and hot beverages.

People with rosacea have an elevated number of demodex, a generally harmless mite in the skin.