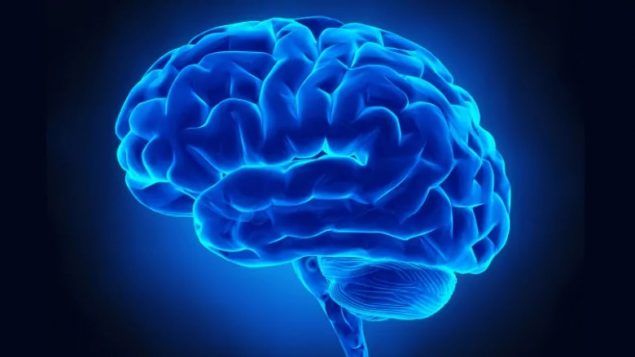 An American study shows less content of a protein that "calms" brain activity in people who die before their mid 80's. The suggestion is a "calm" brain leads to longer life (Shutterstock via CBC)

It seems counterintuitive, calm your brain activity, and you live longer.

That’s seemingly the results of a new American research study led by researchers at the Harvard Medical School in Boston.

Others say this research should not replace the “use it or lose it” doctrine. 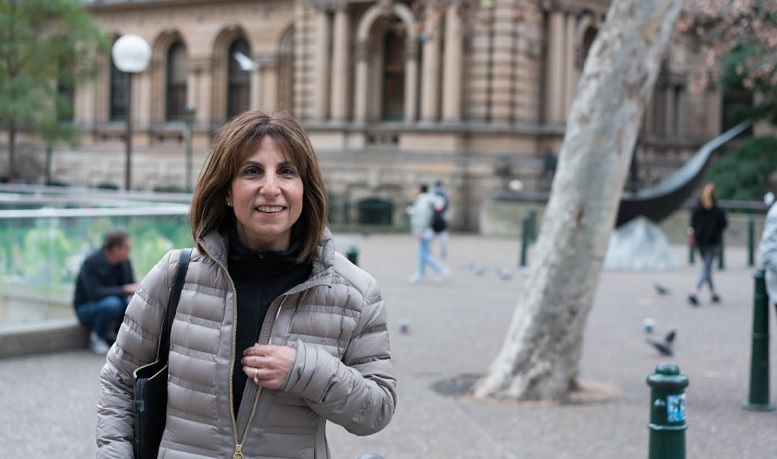 The study was published in the journal Nature, under the title, Regulation of lifespan by neural excitation and REST. (abstract here)

Using worm and mouse models, the researchers added REST, and the creatures lived longer.  But, does that mean that as we age we should not be trying to learn to play an instrument, a new language, or do crosswords or soduku to stimulate the brain?.

In addition, there are many variables related to the study,  and implications of other studies that show for example older people activate more brain cells than younger people to accomplish a particular task indicating possibly less efficient brains ion the elderly or attempts to use more circuits to compensate. Ageing, brain use, and human behaviour are exceptionally complex, and one study should not be taken on its own as an answer.

Dr Gorfinkel notes that the higher one is on the knowledge and intelligence scale, and with continued learning, the longer and slower is the eventual descent toward dementia, and that people who continually stimulate their brain have less loss over time. She also says avoiding depression is extremely important as well for a longer happier life.