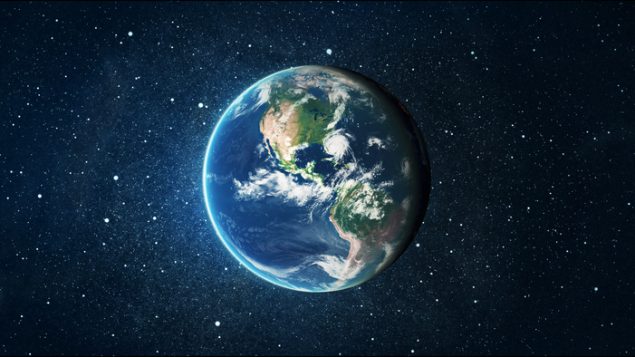 In the 2019 election, 63 per cent of electors voted for parties with strong plans to mitigate climate change. (iStock)

In Canada’s federal election, 63 per cent of voters chose parties with strong platforms on mitigating climate change. The Liberal Party will form the government but, since it does not have a majority of seats, it will have to seek the support of other parties in order to govern. Two of these parties strongly favour tougher measures to reduce greenhouse gas emissions. 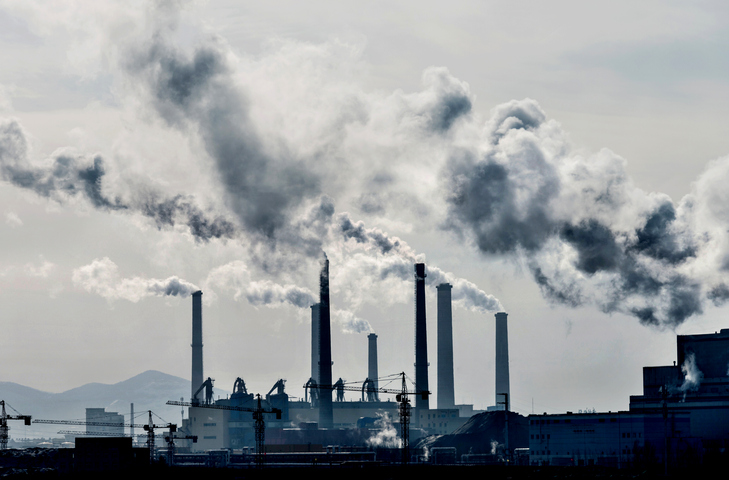 The New Democratic Party and the Green Party both campaigned hard for major reductions in greenhouse gas emissions. (iStock)

“We see that the Liberals, the New Democratic Party…the Green Party…all agree that this country needs to step up the ambition of our climate commitments,” says Catherine Abreu, Executive Director of the Climate Action Network of Canada, a coalition of groups concerned about climate change.

“We need to meet that 2020 deadline set out by the UN to come back to the table with a stronger commitment under the Paris Agreement. We need to legislate..emissions reduction targets…that help us get there, as well as holding ourselves accountable for those commitments and establishing institutions that keep us on track.

But the Conservative Party ran on a promise to kill the carbon tax that the previous Liberal government levied on provinces. The leaders of the oil-rich, western provinces of Alberta and Saskatchewan are opposed to the tax and other environmental measures that would weaken the oil industry.

The challenge of the new minority government will be to reconcile those conflicting visions. 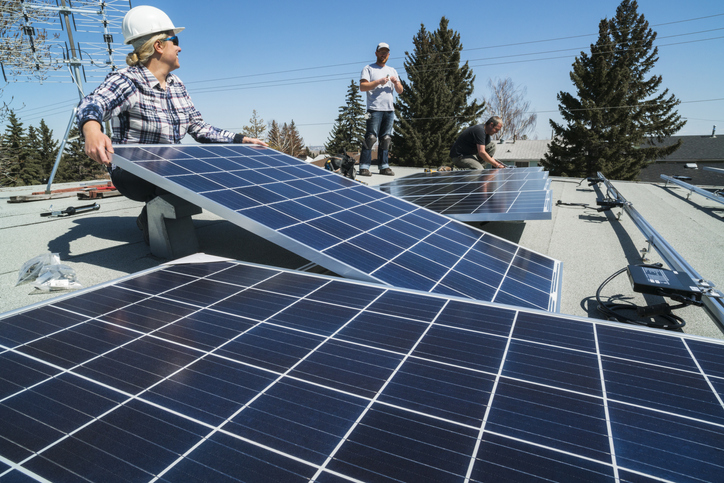 Political parties recognize there will be a need for a transition from oil industry jobs to greener alternatives. (iStock)

Some of the parties emphasized a need for economic diversification and job creation as the country moves away from fossil fuel industries and toward what they call a climate-safe future.

Abreu likens the situation to the collapse of the cod fishing industry in the 1970s in eastern Canada that forced families to leave and seek work in other parts of the country. “Even though politicians foresaw the collapse of the cod fishery, they didn’t plan for it. And I want us to make sure that we are not in the same position in the next couple of decades, that we see that the oil and gas industry…does need to wind down gradually…over time, and that we need to plan and prepare for it, have conversations with workers and communities about what they need to prepare for it and invest in the industries of the future that are going to protect people and the planet.”

The Liberals will form a government with 157 seats, leaving it short of the 13 required for a majority. For support on climate issues, it can seek the help of the NDP which obtained 24 seats, the Bloc Quebecois which garnered 32 seats, and/or the Greens with three.

Conservative Party is a strong supporter of the oil industry

The Conservative Party which supports the oil industry obtained 32 seats and so, does not have enough to topple the government if it disagrees with climate policy.

However, even though his Liberal Party did not win any seats in Alberta and Saskatchewan, Prime Minister Trudeau has said he wants to serve people there as well and he plans to go ahead with the expansion of the Trans Mountain Pipeline to bring oil product to tidewater. The NDP, the Bloc Quebecois and the Greens are opposed.

The prime minister has made no formal alliance with any party and says he will seek their support on a case-by-case basis.

It will be interesting to see how he manages.

A minority government in Canada typically falls in about 18 to 24 months.