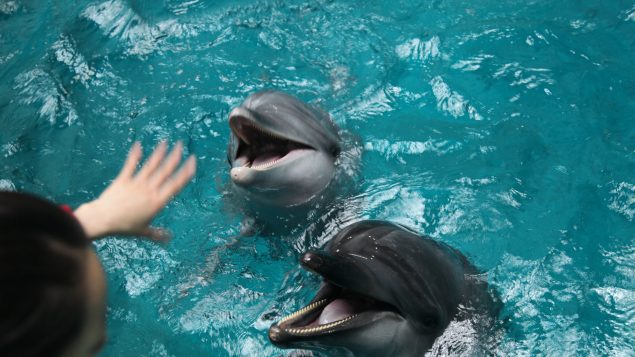 A new report decries the massive scale and profitability of the dolphin entertainment industry, and the suffering it causes the animals. World Animal Protection says at least 3,000 dolphins are confined in 54 countries including the U.S., Mexico, China and several Caribbean countries.

“For wide-ranging, social and intelligent animals like dolphins, a life spent in a concrete tank entertaining tourists is no life at all,” said Melissa Matlow, campaign director for World Animal Protection said in a news release. “Every ticket sold is an incentive for this industry to continue breeding and capturing dolphins for a lifetime of suffering.” 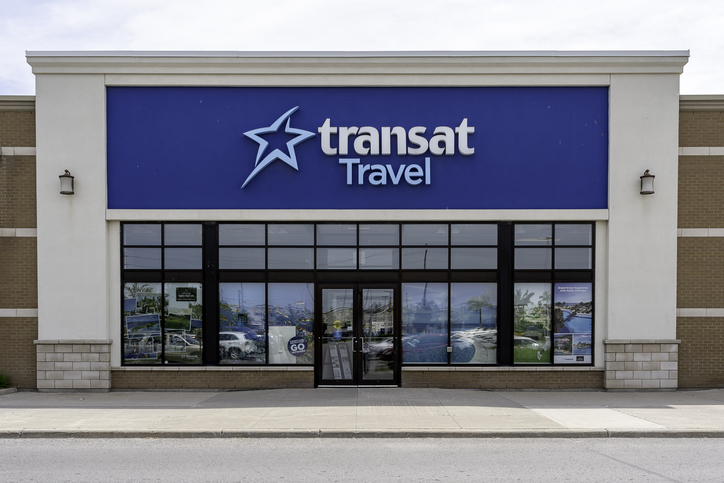 Transat has stopped featuring captive marine mammals including swimming with dolphins on its holiday packages and flights. Air Canada plans to take similar steps by the end of August 2020.

The report says much still needs to be done to educate and influence Canadian tourists, booking sites and travel companies. It says half of Canadian tourists consider keeping dolphins in enclosures to be acceptable and one-third of Canadian travellers have taken part in at least one dolphin-related activity in the past three years.

World Animal Protection’s stated goal is “to make this the last generation of dolphins to suffer for our entertainment.”