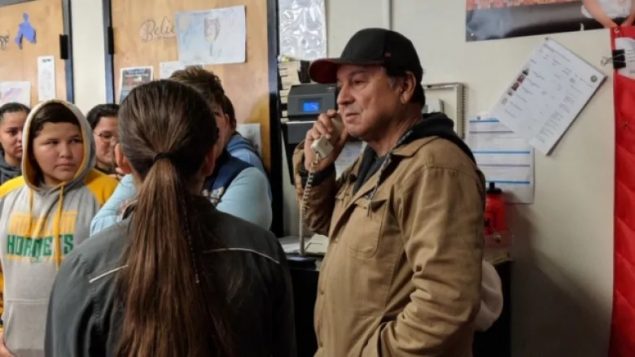 American Richard Desautel, 68, will go to the Supreme Court of Canada with the goal of proving the Sixint First Nation's existence in Canada and right to cross the border to hunt in the country. (Submitted by Mark Underhill)

Canada’s Supreme Court has agreed to hear the case of an American indigenous man who claims to be a descendant of the Sinixt First Nation, formerly of British Columbia. The problem is that the Canadian government declared the group “extinct” in 1956.

The situation goes back to 1902 when the Canadian government set aside reserve land for the Sinixt in the Arrow Lakes Valley of British Columbia not far from the U.S. border. At that time there were 30 registered members although others lived in the area but were not registered.

With the arrival of settlers, miners and lumberjacks in the late 1800’s, it’s claimed that many members moved south into Washington state for safety and joined in with the Lakes Tribe there.  The last registered member in Canada died in 1953, and in 1956 the government declared the band extinct and reclaimed the reserve land. 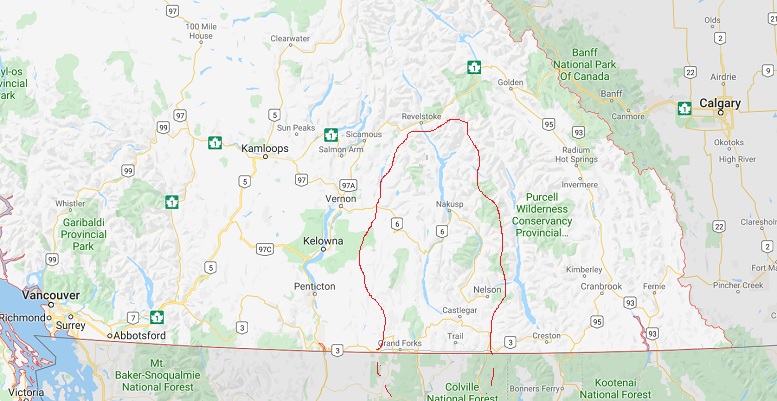 In 2010, in an effort to assert their rights in Canada, a member of the Lakes group, Richard Desautel, went into Canada and shot an elk claiming traditional hunting rights and reported the kill to authorities in an effort to bring his assertion of traditional hunting rights before the courts. He was later charged with hunting without a licence and hunting as a non-resident under the Wildlife Act. 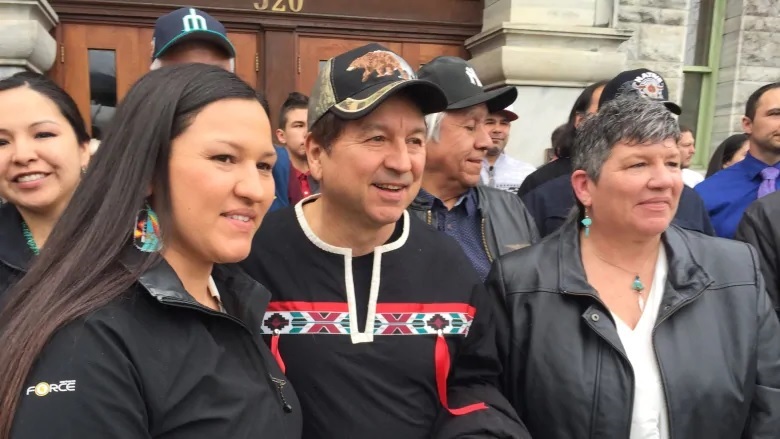 Richard Desautel leaves the B.C Court in 2017 after it upheld his right to hunt in Canada as a traditional territory of the Sixint indigenous group. (Bob Keating CBC)

In 2017, claiming he was exercising his constitutional right to hunt in his people’s ancestral and traditional territory, the British Columbia court acquitted him adding the group may not have moved willingly out of Canada into the U.S.

The Crown appealed twice claiming that constitutional rights and Aboriginal protection should not extend to non residents warning also of much broader consequences if it agreed with Desautel in terms of hunting across international borders.

Nonetheless, the courts upheld the ruling for Desautel in both cases.

The B.C. government had appealed the case to the Supreme Court saying the case is of national significance

It is thought there now may about 3,000 members of the Sinixt now living in the U.S.