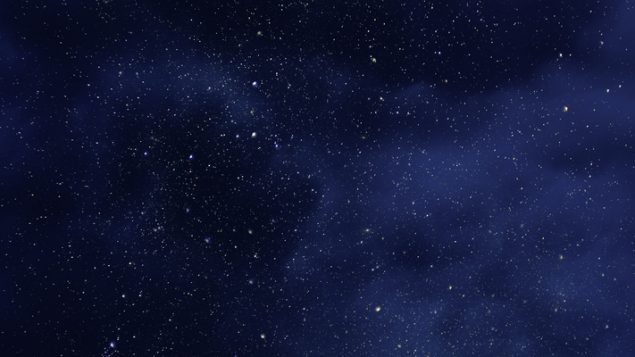 To pique children’s interest in science, this author suggests parents start by taking them outside to look and wonder at the night sky. (iStock)

Bob McDonald grew up during the space race to the moon and fell in love with science. Now, he is the host the public broadcaster’s popular radio show called Quirks and Quarks and he has written another book about science.

This one is called An Earthling’s Guide to Outer Space. It is written in question and answer form.

“It’s based on questions that young people might ask like, why is the sun so hot, what makes stars twinkle, what are gravitational waves, what do telescopes do, how do I become an astronaut,” says McDonald. “I’ve put in ordinary language answers to those questions. But I’ve also put demonstrations in it that you can do at home.”

For example, one could build a garbage can gravitational well to see why the moon goes around the earth and why the earth goes around the sun and to study gravity. One can also build a model of a black hole in a plastic bottle. 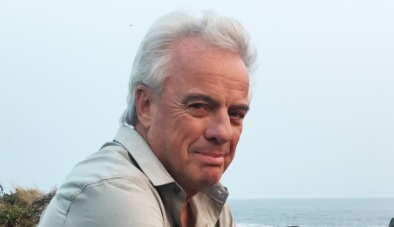 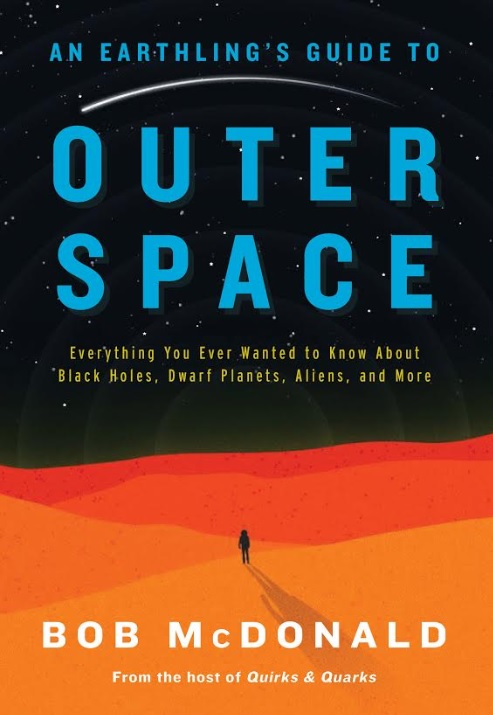 Bob McDonald’s book is written in question and answer form.