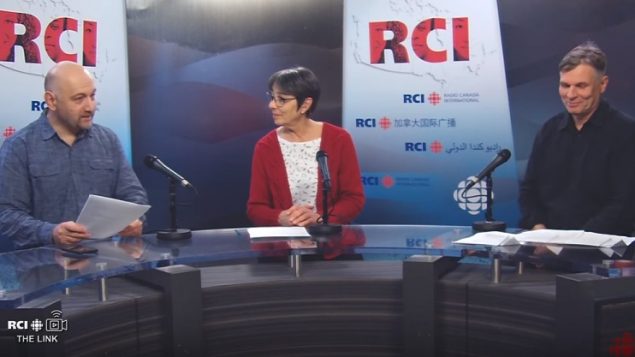 Your hosts: Levon, Lynn, Marc (video of show at bottom) 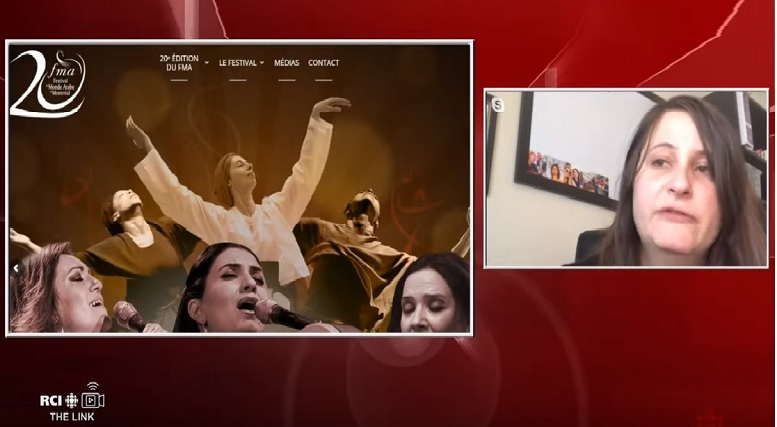 Emily Awad, Director of Communications for the festival joins us via skype

This weekend marks the start of the 20th year for the Arab World Festival,/ Festival du Monde Arabe  (FMA) in Montreal. The idea is to showcase elements of Arabic culture and build bridges with Canadian society.

Emily Awad, director of communications, is the spokesperson for the festival, She says at least 50 per cent of the visitors to various shows are indeed, non-Arabic. non-Muslim.  There are many different types of performances, films, and discussion panel events which makes it not only entertaining, but informative as well.

Canada Election: Coalition out, but cooperation on climate, housing affordability 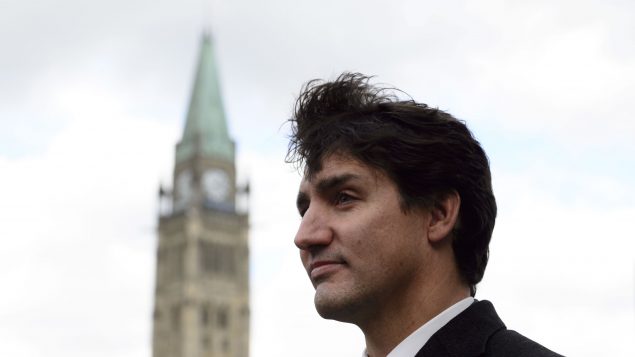 Levon talks about the position of Liberal leader Justin Trudeau as he resumes the office of Prime Minister, but as the head of a minority government. Excerpts of his post-election speeches are discussed along with some of the challenges he now faces. 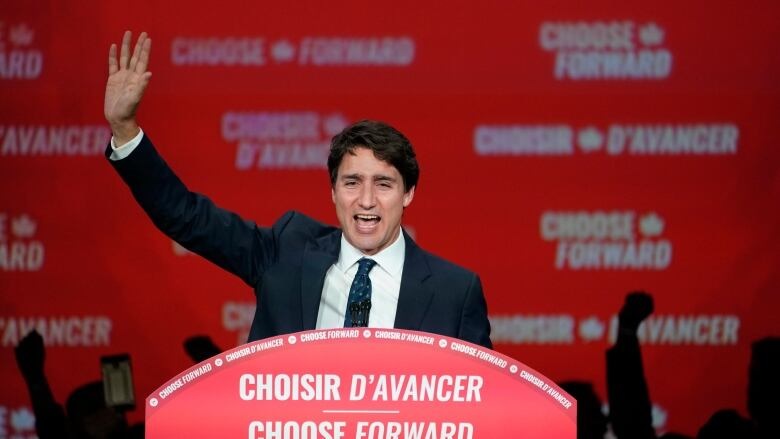 The election has shown very clear and deep divisions that have resulted from the past four years of the Trudeau government.  With the resurrection of the separatist Bloc Quebecois in the mostly French speaking province of Quebec, to the elimination of Liberals in the west and spectre of a growing western separatist movement. Trudeau now faces real challenges to govern as he says “for all Canadians”.

In the 2019 election, 63 per cent of electors voted for parties with strong plans to mitigate climate change. (iStock)

One of the major issues, and one likely to cause further tensions and divisions in Canada is that of climate change and policies to mitigate greenhouse gas emissions.

Lynn spoke with Catherine Abreu, Executive Director of the Climate Action Network of Canada, a coalition of groups concerned about climate change.

The LINK video- via YouTube RCI channel (show starts at 1:13)