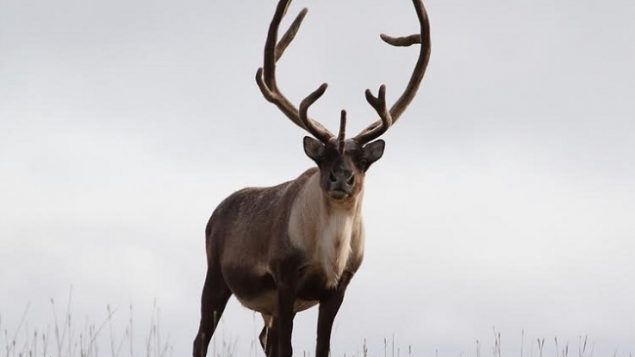 Populations of barren-ground caribou in Canada’s Arctic are plummeting to the point they may never recover, says Brandon Laforest of World Wildlife Fund Canada. And a poll conducted by Environics Research suggests that 87 per cent of residents of northern Canada want their calving grounds to be declared fully protected areas that do not allow industrial development such as oil and gas or mining projects.

“The main reasons we heard were that we need to do something to protect our declining caribou,” he says. “Also, very importantly, it’s also a very important food security issue and cultural preservation issue for Inuit (Indigenous northerners), especially in the territory of Nunavut.” 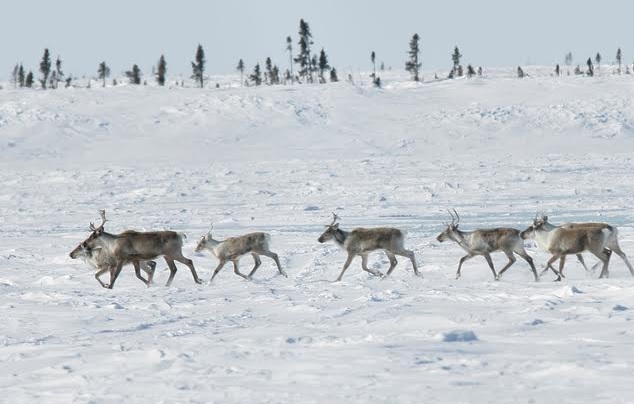 Barren-ground caribou used to number in the tens of thousands in Canada’s Arctic but populations are said to have declined by 90 per cent. (Peter Ewins/WWF-Canada)

Many said governments not doing enough

Laforest is urging governments to protect calving grounds of the caribou and notes that in Nunavut for example, that represents only six per cent of the territory. If all were calving grounds there were protected he says it would only overlap 10 per cent of high mineral potential, so he does not believe that would be too drastic a limit to mineral exploration and development.

He is also calling on governments to provide for more research and monitoring to try to find out why the caribou herds are declining so precipitously.