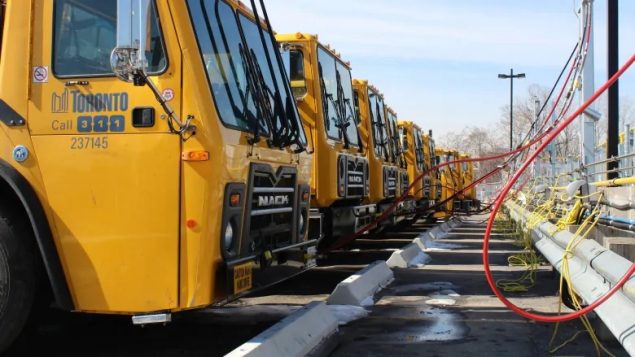 Starting in spring 2020, the City of Toronto will start adding renewable bio-gas to its fleet of natural gas garbage trucks.(City of Toronto)

While this traditionally has gone into the ever increasing mountains of landfill waste, a new plan is to use some of that organic waste and turn it into fuel for the very trucks that collect the waste. 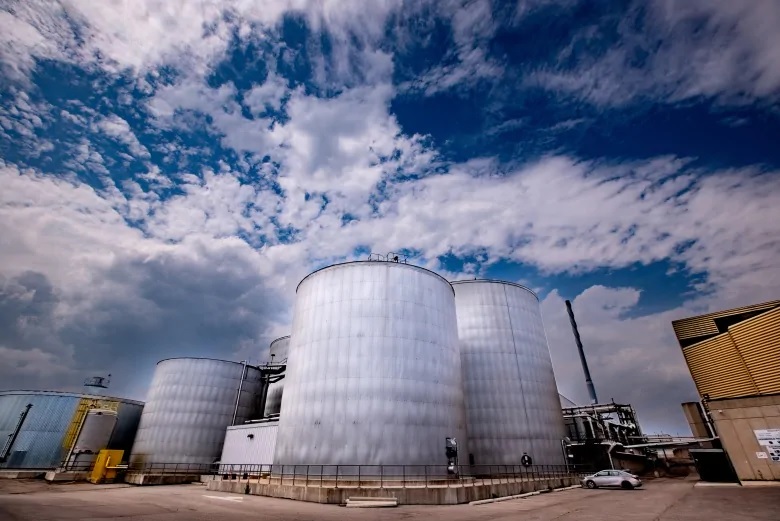 Organic waste will be converted into bio-gas to fuel some of the city trucks and to heat homes connected to natural gas lines.

As part of a long-term plan begun years ago, many of the city’s diesel powered garbage trucks have already been replaced by ones running on natural gas. An anaerobic facility has been built to convert the organic waste into a solid and renewable natural gas (RNG). It is  one of the first in N. America to use the anaerobic method to convert waste food and organic material into RNG. A second location in the city, has the anaerobic technology in place but will be upgraded to convert the created gas into RNG. 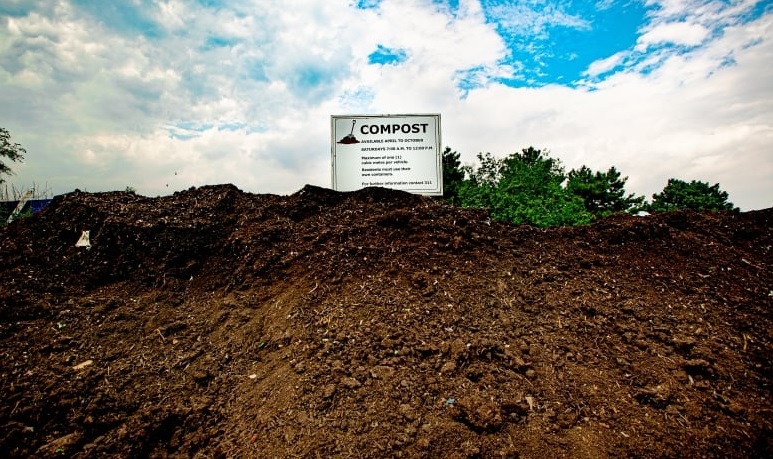 Quoted by the CBC, Carlyle Khan, director of infrastructure and resources management at the City of Toronto said, “It’s exactly the same as the human body. Ground up food goes into your stomach and then your intestines, the material starts to break down in the absence of oxygen. It results in the production of a solid or gas.”

The 170 city garbage trucks will begin in March next year with a mixture of natural gas and the RNG, which will also be fed into the natural gas grid in collaboration with Enbridge and its pipe system. 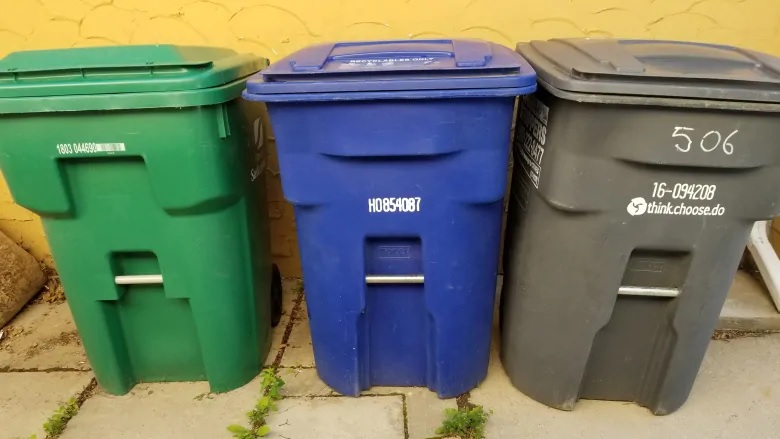 Most Canadian cities now have a grey bin for garbage, a blue bin for recyclables, and a green (or brown in some cases) bin for organics-compostibles (Courtney Markewich -CBC)

Once the system is fully operational, it will  process 55,000 tonnes of waste thereby reducing the city’s carbon dioxide output by an estimated 9,000 tonnes.

Success of the programme also depends on residents ensuring that food scraps and other organic waste is placed in their “green bin” waste containers for pickup.

Vancouver has just been approved to develop a similar operation.