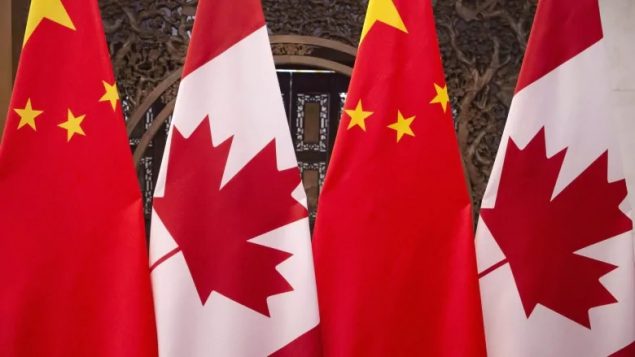 Canadian and Chinese flags seen prior to a meeting between Prime Minister Justin Trudeau and Chinese President Xi Jinping at the Diaoyutai State Guesthouse in Beijing Dec. 5, 2017. After a difficult year, relations appear to be inching toward normal again. (Fred Dufour/The Associated Press)

Trudeau says sale of meat and pork to China will resume

Canada and China appear to be inching back to something resembling a normal relationship.

The two countries have been at diplomatic and economic odds since last December when–at the request of the United States–Canadian authorities arrested Huawei Technologies Chief Financial Officer Meng Wanzhou at Vancouver International Airport.

In June, Beijing banned imports of Canadian beef and pork after Chinese customs authorities said they had discovered residue of the banned additive ractopamine in a some Canadian pork products. 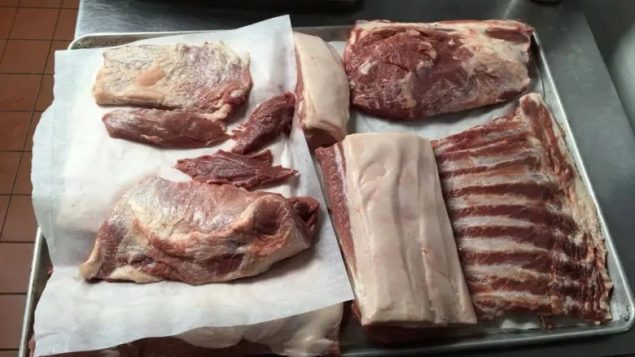 The Canadian Food Inspection Agency later confirmed that the shipment’s export certificate had been forged.

In September, the Canadian Meat Council said the Chinese ban had cost Canadians about $100 million.

On Tuesday, Prime Minister Justin Trudeau said Canada will resume exporting beef and pork to China, though exactly when was not announced.

How far the thaw between the countries will extend remains to be seen.

Claiming contamination, China continues to block imports of Canadian canola and Canada has taken the dispute to the World Trade Organization.

The survey found that only 29 per cent of Canadians view China favourably. 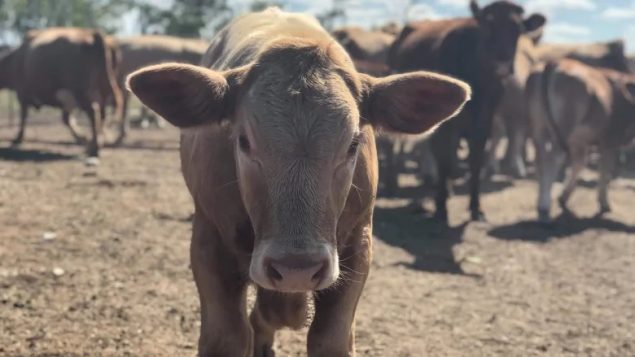 Canadian beef will soon be heading back to China. (Patrick Foucault/Radio-Canada)

That’s down from 36 per cent two years ago.

The poll also showed that half of Canadians think it would be a mistake to allow Huawei’s 5G devices to play a major role in Canada’s next-generation mobile internet system while about 25 per cent said they had no problems with Huawei being a major player.

As the U.S. continues to try to rally allies to ban Huawei technology, the Canadian public is divided on whether Ottawa should follow Washington’s lead in completely banning Huawei: about 36 per cent of those polled supported a full ban while 41 per cent disagreed.