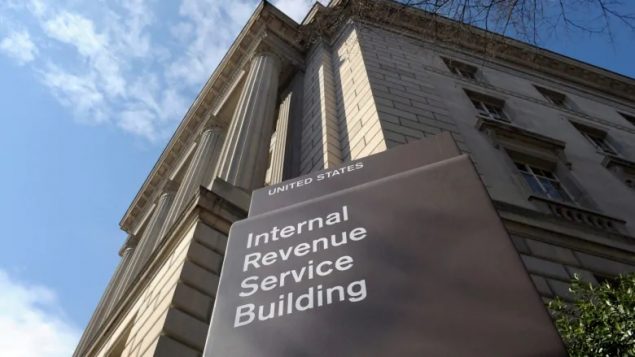 The number of banking records being sent to the United States is rapidly growing and the Canadian Revenue Agency is not exactly sure why.

That’s up from 150,000 in 2014 when an agreement between Ottawa and Washington was signed after the U.S. government adopted the Foreign Account Tax Compliance Act, or FATCA, a law designed to curb offshore tax evasion.

Since the law came into effect, the CRA has sent 2.6 million records of Canadian residents subject to U.S. taxes to the IRS. 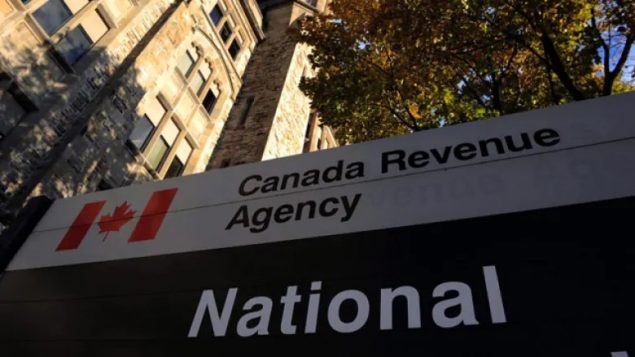 Under an intergovernmental agreement, Canadian financial institutions transfer information on bank accounts held by people who could be subject to U.S. taxes to the CRA. (CBC)

A CRA spokesman says the agency does not know why the number of accounts being sent to the U.S. is increasing.

“The CRA is currently analyzing the data to gain a better understanding of the fluctuations in the number of records being reported to the CRA,” Etienne Biram told Thompson.

After FATCA was adopted, Ottawa decided that an information-sharing agreement between government institutions was preferable to forcing Canadian financial institutions to deal directly with the IRS.

Under the agreement, the CRA receives information on accounts held by Canadian residents subject to the U.S. law from banking institutions and then forwards the information once a year.

Unlike most countries, the U.S. levies income taxes based on citizenship, not residency.

Some Canadians could owe U.S. taxes because a parent was American or because they were born in an American hospital. 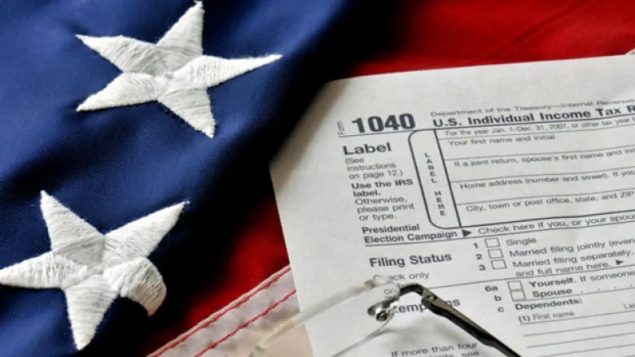 The number of Canadian banking records being shared with the IRS contines to rise sharply.(iStock)

(One Canadian whose records may have been sent to the IRS is Conservative Party leader Andrew Scheer, a dual U.S.-Canadian citizen.)

Canadian residents whose information is shared with the IRS are not automatically notified by either their banking institutions or the CRA.

In July, the Federal Court of Canada ruled that the information agreement does not violate Canada’s Charter of Rights and Freedoms.

The ruling is currently being appealed.