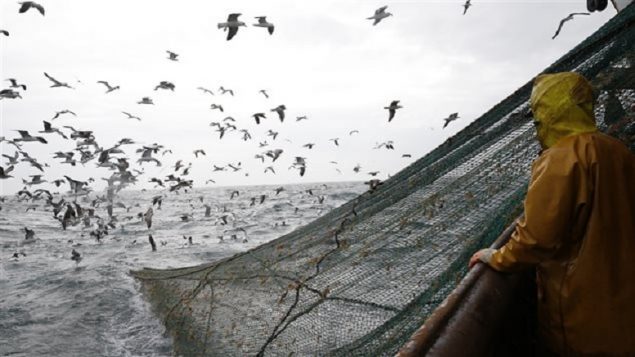 The independent advocacy group Oceana Canada, has just released its third and latest annual audit on the state of the fishing industry in Canada and the news is not good.

Fishery Audit 2019 says the health of fish and marine populations has declined over the past three years and the just re-elected Liberal government has not been acting quickly enough  to implement policies to restore depleting stocks.

The report is based on data from the government department of Fisheries and Oceans Canada (DFO).

It notes that most of the recommendations from last year’s report have not been implemented. 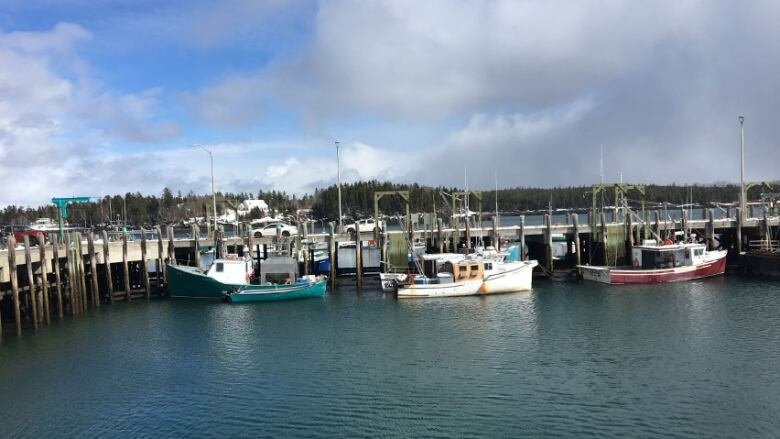 The report notes that fish stocks and the industry are vital to vast numbers of communities along Canada’s three coasts, and a declining situation puts them at risk (CBC- Bay of Fundy, New Brunswick )

The report also notes that well over a third (38.1%) of fish populations can’t be determined because of insufficient data thereby rendering it impossible to establish accurate management policies.

In addition to fish stocks, the report highlighted a decline of crustacean populations as well, a resource which accounted for three quarters of fishery landings in 2017.

Along with those concerns, the report criticised DFO’s decision to increase the northern cod catch by 30 per cent saying it ignores scientific advice and DFO’s own policies.

All is not doom and gloom however as a new Fisheries Act came into force in June of this year requiring rebuilding plans for depleted stocks, and a promise of $100 million over five years to assess stocks and rebuild populations.

Pointing out that without proper rebuilding plans, the populations will be in a precarious position to withstand such things as climate change.

In this report Oceana Canada calls on the government to: