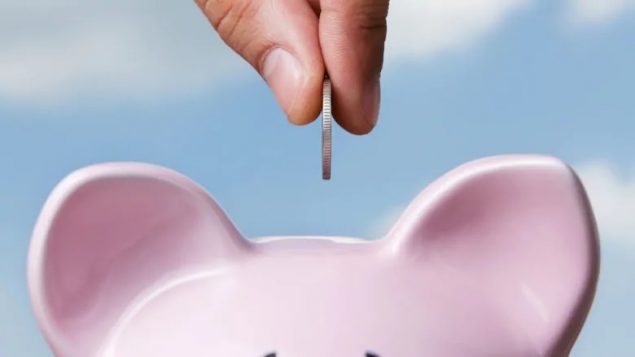 A new survey found a quarter of Canadian retirees described their lifestyle as a frugal one that involves “following a strict budget and refraining from spending money on non-essential items.” (Shutterstock)

More and more Canadians are ill prepared for retirement

A new survey suggests that a whole of lot of Canadians are not getting the retirement they dreamed off–if they get one at all.

Statistics Canada data shows that over the last 20 years, the average retirement age for workers in Canada has increased–from 61 in the late 1990s to 64 in 2017.

Meanwhile, the percentage of workers aged 60 and over has nearly doubled in that period, from 14 to 27 per cent.

The survey found that three out of four Canadians don’t have a financial plan and 44 per cent of them expect to be full-time workers at the age of 66. 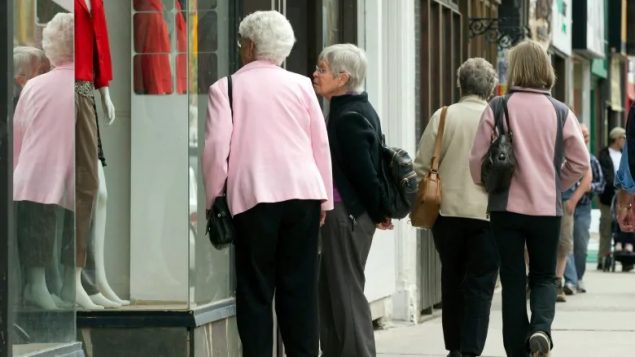 That compares with the 35 per cent who said they kept working because they wanted to.

But even it they get to retire, the survey suggests that many Canadians don’t seem to be financially prepared for it, with nearly three out of four (72 per cent) saying retirement is not what they were expecting.

Just under a quarter (23 per cent) of retirees described their lifestyle as a frugal one that involves “following a strict budget and refraining from spending money on non-essential items.”

A  Sun Life Financial study last year found that 25 per cent of retired Canadians are in debt and 24 per cent of working Canadians have raided their retirement savings.

For much of the last century, the traditional retirement age in Canada was 65, the age when people normally applied for the full financial benefits of the Canada Pension Plan, Old Age Security and the Quebec Pension Plan.