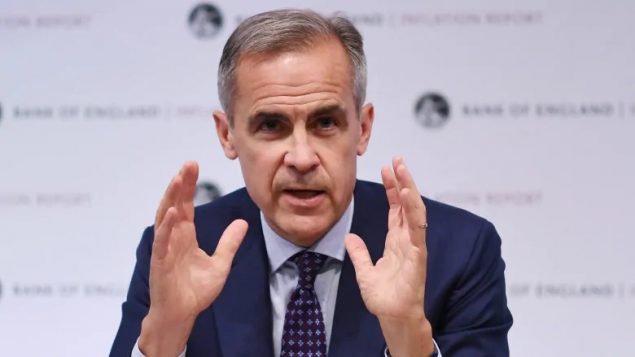 Former Bank of Canada governor, and currently governor of the Bank of England, Canadian Mark Carney takes on a new role in 2020 when his term in England ends ( Facundo Arrizabalaga-EPA-EFE)

Having served as top banker in both Canada and England, Canadian Mark Carney will take on a new United Nations climate role in January.

Born in Canada’s Northwest Territories in 1965, Mark Carney has a long and distinguished career in investment and banking.  With economics degrees from Harvard and a doctorate from Oxford, his career began with  a stint with the American investment firm Goldman Sachs in New York, Toronto, London, and Tokyo. He then joined Canada’s Department of Finance. Later rising to the role of Governor of the Bank of Canada from 2008 to 2013. He then became the Governor of the Bank of England.

Now United Nations Secretary-General Antonio Guterres announced on Sunday that Carney will take on a new role as the U.N. special envoy on climate action and climate finance. Carney will assume the essentially pro-bono role when his term as top British banker ends in January. 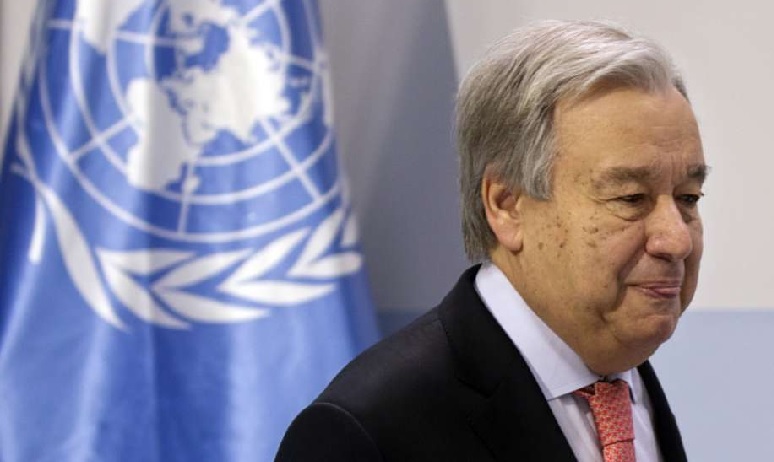 Quoted by the Guardian news he said his new role would, “provide “a platform to bring the risks from climate change and the opportunities from the transition to a net-zero economy into the heart of financial decision-making”, adding, “The disclosures of climate risk must become comprehensive, climate risk management must be transformed, and investing for a net-zero world must go mainstream”.

He will be informing and mobilising private financial institutions  leading up to the  26th gathering for the U.N.Climate Change Conference-Conference of the Parties (UNCCC-COP) to be held in Glasgow in November 2020.