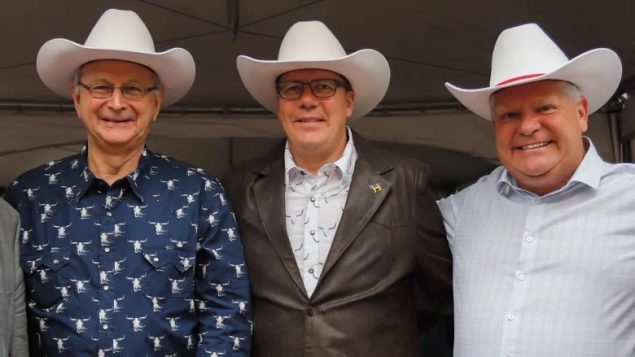 Three provincial premiers have announced an agreement to develop nuclear reactor technology as a means to reduce carbon production.

Saskatchewan’s Scott Moe, Ontario’s Doug Ford and New Brunswick’s Blaine Higgs made the announcement yesterday in Toronto, as provincial and territorial leaders were gathering for their first collective meeting since the Oct. 21 federal election.

All three are opponents of the federally mandated carbon tax.

Energy ministers from the three provinces will meet early next year to develop a strategy that is expected to be ready next fall. 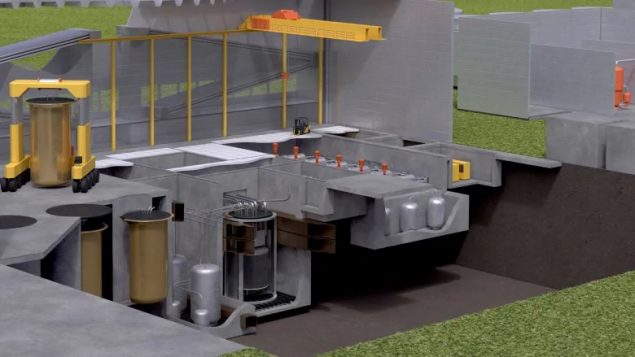 It is estimated that it will take five to ten years to get the reactors on line.

The premiers say the SMRs are safer than large reactors, easier to construct, and small enough to fit in a school gym.

The federal government has called SMRs the “next wave of innovation” in nuclear energy technology.

There are currently about a dozen Canadian companies working on developing the reactors.

The Canadian Nuclear Commission is reviewing their designs.

Ontario has no coal-fired power plants.