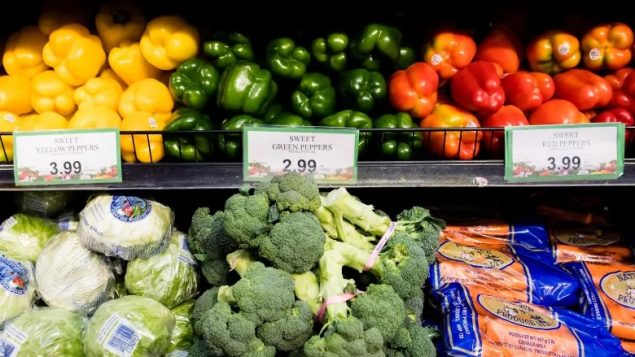 The study by Dalhousie University in Nova Scotia, and the University of Guelph in Ontario is called “Canada’s Food Price Report 2020”

Its’ the tenth annual report, and  it notes that climate change, with its accompanying bad weather, is an important contributing factor in the expected increase in food prices.

Sylvain Charlebois is the Director of the Agri-Food Analytics Lab at Dalhousie University, and lead author of the report.

While the inflation rate in Canada is around 1.9 per cent the study suggests the food increase will be from two to four percent, but likely at the higher end of that scale. 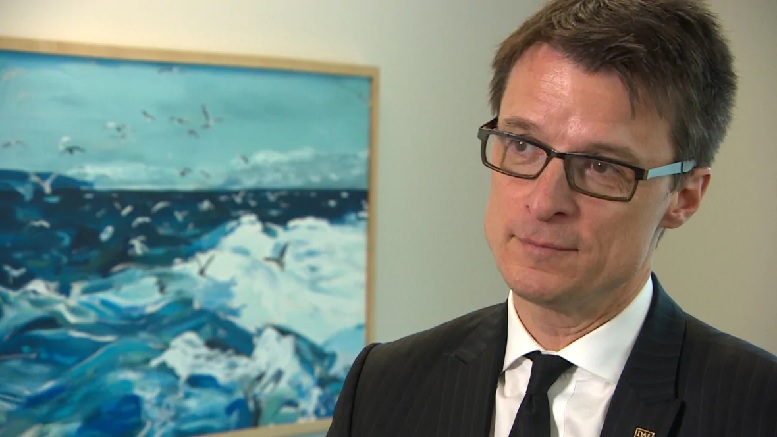 Charlebois expects meat prices to have the most dramatic increase, mostly due to an outbreak of swine flu in China resulting in mass culling of herds. China has been buying up meat in markets around the world to replace their herd loss.

The report also notes the changing climate playing a role in increased prices. 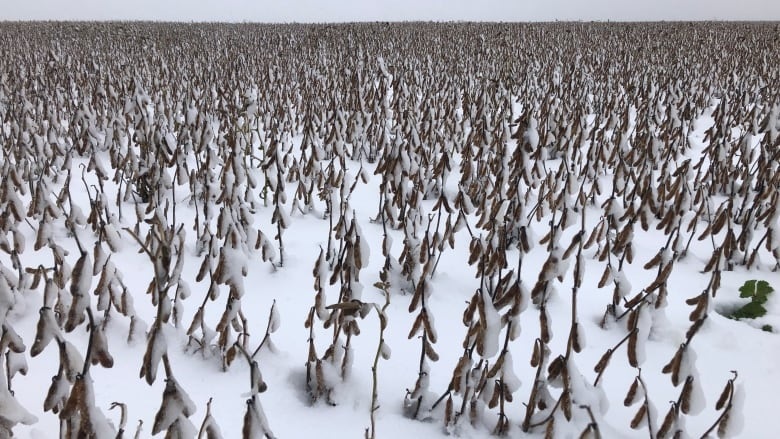 Soybeans are covered in snow on Charles Fossay’s farm in the Rural Municipality of Cartier, Man. A wet fall and early winter has hurt crops across Canada’s prairie provinces. (Bartley Kives/CBC)

With farmers in Canada hit with an early snow in the west, and less than ideal conditions elsewhere it’s going to be a less than ideal harvest for the market in 2020 in a variety of crop categories.  In the one year period ending September 2019, vegetables were hard hit by climate change resulting in a 12 per cent jump. 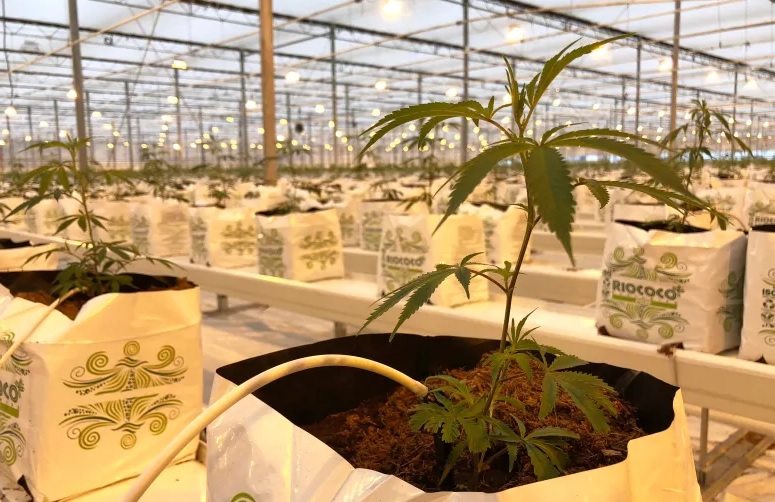 Co- lead author of the report Simon Somogyi says Canada needs to promote domestic vegetable production such as in greenhouses. But because of the Liberal government legalising cannabis, some operations are instead getting out of food production instead. In southern B.C, greenhouses once producing food are switching to cannabis. One company alone, Canopy Growth, is planning 275,000 sq metres of production (Lien Yeung- CBC).

Charlebois points out that food is in a world market and what happens in one part of the world affects other parts. Storms can slow down transport creating expensive shortages. Storms, drought or fires can in some cases seriously harm entire crop harvests. Increased warmth in southern markets resulted in more cases of E-coli disease in lettuce creating shortages for the market and increasing prices for alternatives like spinach.

Simon Somogyi, lead researcher from the University of Guelph says Canada should develop a national food policy that promotes greater domestic production of high cost items like vegetables through such things as greenhouse operations and vertical farming.  This would mean reduced disease risk, shorter shipping distances, and potentially lower costs. The alternative he says is leaving the country vulnerable to the vagaries of imports and continued food price increase.