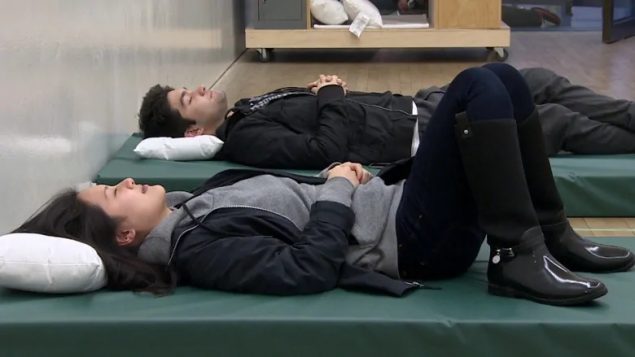 Nap rooms are now available at many offices and college campuses, but experts say don't overdo it. Twenty minutes is likely all you need. (CBC)

Can you nap (way) too much? An expert explains

It’s pretty much conventional wisdom that an afternoon nap is good for you–a credo that a lot of people around the world have lived by for years.

A new study published in September of Swiss adults aged 35 to 75 found that the occasional nap–once or twice a week–appears to cut in half people’s risk of heart attack, strokes and heart disease, compared with folks who never nap. 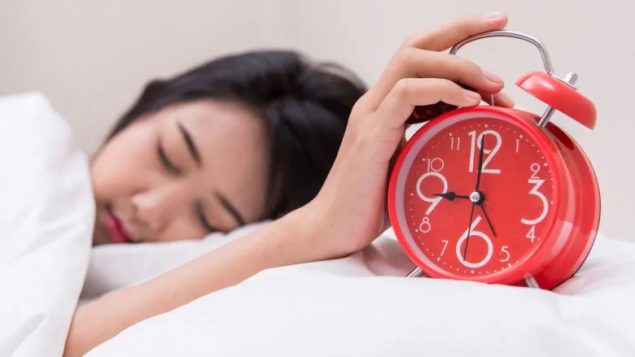 Some studies are finding that either too much or too little sleep can increase the risk of cardiovascular events, including stroke. (CBC)

So much for the number of naps, at least for now.

A study published last week in the medical journal of the American Academy of Neurology suggests that people who nap more than 90 minutes are 25 per cent more likely to have a stroke.

Research will, of course, continue, but these studies may indicate that sleep duration and nap frequency may serve as triggers for strokes, which 15 million people around the world suffer every year. 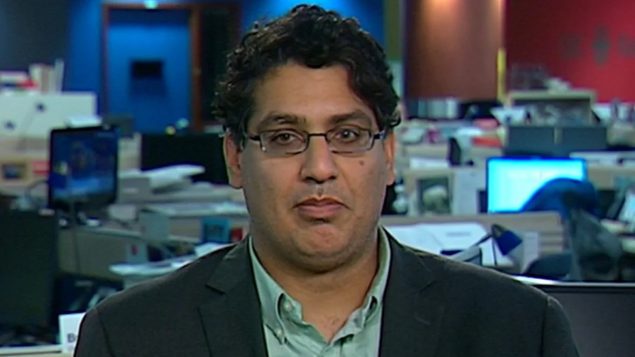 Researchers have long debated the health benefits of napping and the debates are bound to continue.

Dr. Atul Khullar is medical director of the Northern Alberta Sleep Clinic and an Associate Clinical Professor at the Department of Psychiatry at the University of Alberta who has long studied naps and their effects.

The latest studies appear to confirm something he has said for a number of years: for older adults, naps of over 90 minutes are not good.

“Excessive naps of 90 minutes, or a couple of hours, almost is a biological emergency,” he told CBC News in 2016.

“The body is not supposed to be doing that.”

For some perspective on what the latest studies may–or may not–mean, I spoke with him by phone Monday during a break at his clinic in Edmonton.