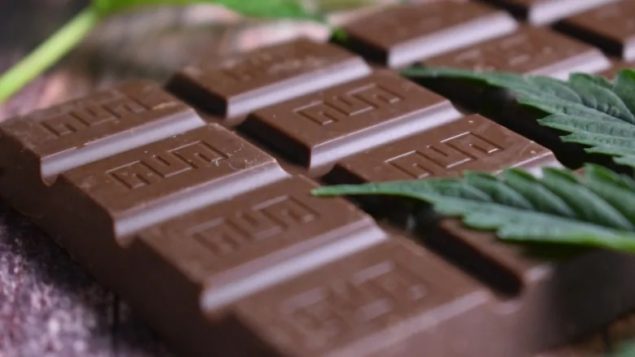 Cannabis edibles have been technically legal in Canada as of Oct. 17, 2019 but are becoming available only now in most provinces (Pong Pong/Shutterstock)

With the legalisation of cannabis last year, comes what is being called ‘cannabis 2.0’ or edible products.

Jameson Berkow discusses this latest phase of legalisation in Canada. He is a reporter with the Globe and Mail’s Cannabis Professional news service.

Cannabis infused products (with ingredients CBD or the psycho-active THC) from chocolates, to cookies, to vaping liquid, to beer and a wide variety of other consumable foods and drink will begin sales in most areas of Canada this week. 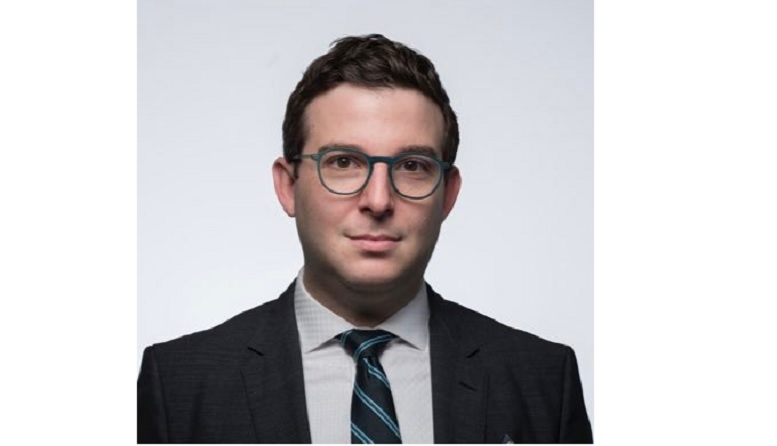 Jameson Berkow, reporter with the Globe and Mail ( twitter @grassreporter)

Such products will not be immediately available however in Alberta, Ontario, and Quebec. They have set up their own distribution systems and roll out of ‘edibles’ will take a bit longer, expected in mid January. Quebec also has instituted stricter rules which will ban some candy and chocolate products which will be available elsewhere.

While the initial roll out of legal cannabis encountered some hurdles, the goal of supplanting the black market and criminal element has proceeded well according to Berkow. While legal sales still lag far behind black market sales, the gap is narrowing. Berkow says Canada at the one year mark is much further ahead than other ‘legal’ jurisdictions like Colorado which took five years to reach the same level of legal penetration of the market. 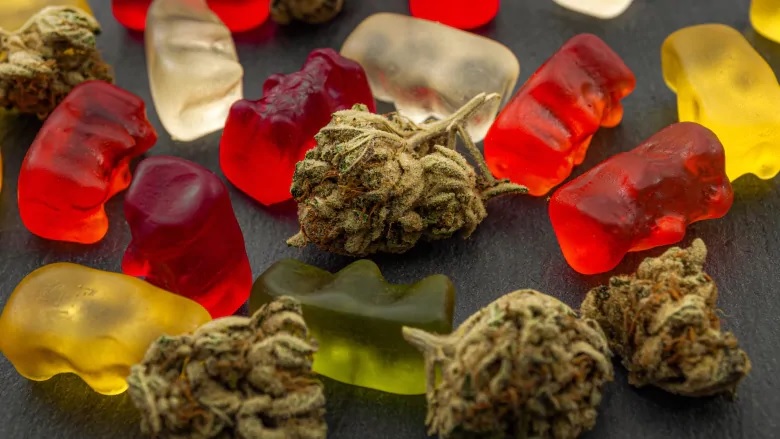 Cannabis edibles, CBD infused gummies, and other products were legalized in Canada on October 17, 2019., a year after recreational cannabis use- eg smoking- was legalised in Canada (Shutterstock / Victor Moussa)

Berkow points out a situation that has been overlooked in the legalisation. There were rules for users with medical needs and he says these have somehow gone by the wayside and seemingly superseded by the recreational rules. He cites an example where a cancer patient may have a prescription for 400mg of THC daily to cope with effects of treatment. Under the previous rules, they could access capsules of up to 100mg each, meaning four pills per day.  The new rules limit THC to 10mg in any substance including capsules, the patient theoretically will have to take 40 pills a day.

As for the market potential, estimates have been made that this segment could  generate up to $2.7 billion in sales.

On the other side a survey earlier this year showed a decline in interest in edibles. A 2017 survey showed 46 per cent of respondents indicating an interest in trying legal edibles, but in the 2019 survey that had dropped to 36 per cent.