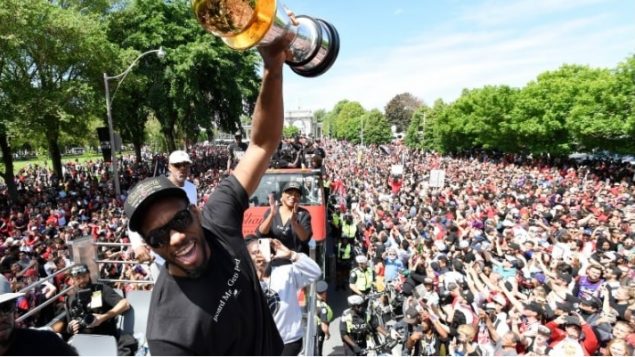 Raptors forward Kawhi Leonard holds his NBA Finals MVP trophy as he celebrates during the championship parade in Toronto in June. The Raptors' run to the NBA championship thrilled milllions across the country. (Frank Gunn/Canadian Press)

And now for something completely different–sports in 2019

Looking back on 2019–a year lacking Olympics, another year missing a Canadian-based Stanley Cup champion, a year with a less than stellar performance by the Canadians at the Women’s World Cup of Soccer.

What are we left with?

How about basketball? How about tennis? How about another terrific year in moguls skiing by Mikaël Kingsbury?

And–maybe most of all–how about a lot of stories about hockey that those in the hockey world would just as soon forget–like abusive coaches and racist behaviour? 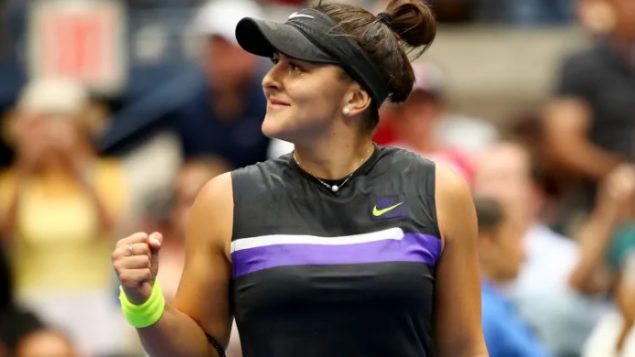 Following a terrific 2019, Bianca Andreescu heads into the coming WTA tennis season No. 5 in the world rankings. (Clive Brunskill/Getty Images)

Let us begin with the good.

Certainly, Bianca Andreescu provided everyone with more than their share of thrills, winning–among other things–the Rogers Cup in Toronto and the U.S. Open to finish the year ranked No. 5 in the WTA world tennis rankings.

Meanwhile, her male counterparts astounded a lot of folks by making it to the finals of the Davis Cup before finally meeting their match in Rafa Nadal and Spain. 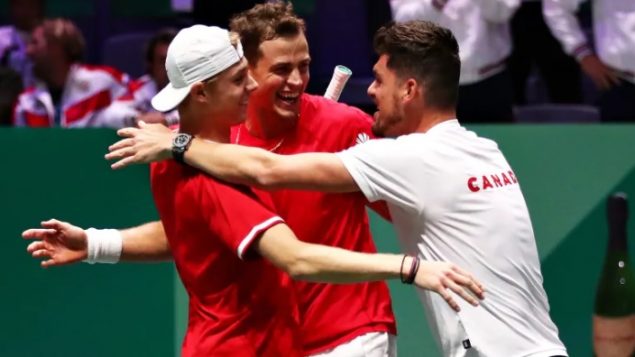 Denis Shapovalov and Vasek Pospisil of Canada celebrate victory with Canada team captain Frank Dancevic in the semifinal doubles match between Russia and Canada at the 2019 Davis Cup on November 23 in Madrid, Spain. (Clive Brunskill/Getty Images)

But it was what happened in the late spring that will go a long way to marking 2019 as a year to remember.

The Toronto Raptors wowed what seemed to be the whole country during their wild and crazy run to the National Basketball Association title.

It was extraordinary, really.

Much was made about basketball somehow supplanting hockey as Canada’s sport of choice.

Is such a thing even possible?

Given the rough year the National Hockey League had–both behind various team benches–and on the iconic Hockey Night in Canada telecasts, one begins to wonder about what once would have been branded a ludicrous idea. 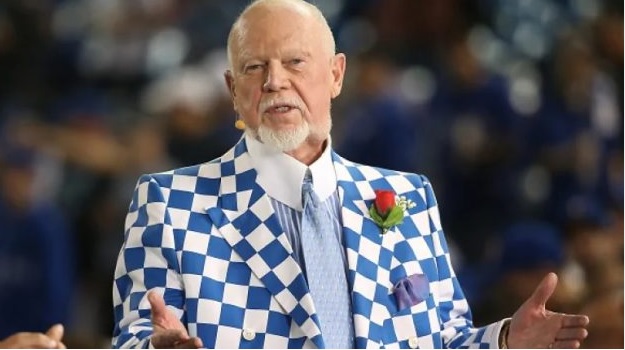 Don Cherry, who parlayed a sharp tongue, immaculate timing and a lot of bluster into a long career on television went one step too far in November. His words and the backlash they stirred cost him his job. (Tom Szczerbowski/Getty Images)

Don Cherry left his Saturday night perch on our television sets and two NHL head coaches left their spots behind their teams’ benches for reasons having nothing to do with their win-loss records.

Another who left was later accused of less than ideal treatment of some of his players.

All this coming in a year the Raptors and a bunch of terrific tennis players were catching Canada’s collective fancy.

So how, one wonders, do these combination of events play out?

Might hockey be in more than a bit of danger of having its supremacy in the Canadian Sporting Ethos seriously challenged? 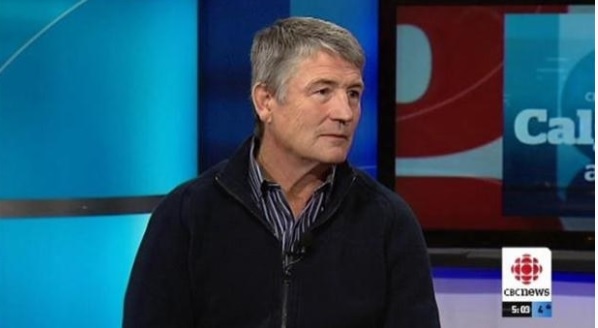 I know few–if any–people who know more about hockey and its place in Canada’s emotional and sociological firmament than Bruce Dowbiggin, author of a number of books on all phases of the game.

Dowbiggin, a long-time friend of RCI and host of the website Not the Public Broadcaster, joins us at the end of every year for a look back at the world of sports.

This year, I could not resist asking about the hold hockey has held in our national imagination for so long.