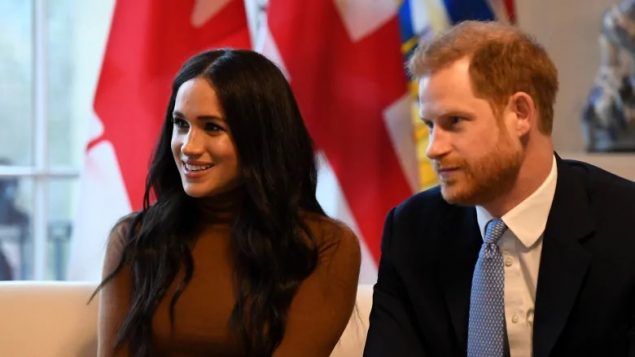 Prince Harry and Meghan will split their time between Canada and the U.K. during a transition period, Queen Elizabeth said in a statement. Where they will live and for how long was not immediately clear. (Daniel Leal-Olivas/WPA Pool/Getty Images)

Prince Harry coming to Canada. What if he became Canada’s Governor-General?

Word is just coming that Prince Harry and his family will be splitting time between Canada and England as they seek to step back from royal duties.

Although exactly where in Canada is not known a poll recently found that a majority of Canadians would agree to have Prince Harry take over as Governor-General.

The poll was conducted just two days before the announcement of Prince Harry, Duke of Sussex, and his wife Megan that they wanted to step back from royal duties.

The poll showed 60 per cent of Canadians asked were in favour of Harry as the Queen’s representative in Canada. The favourable poll included the 18-34 age group, which is generally apathetic about Britain’s royal family.

What was also surprising is that even in the mostly French-speaking Quebec, where the British monarchy is largely unappreciated, some 47 per cent of respondents there also approved the idea.

Even though the G-G official website now state that the position requires that the officer “must be Canadian citizens”, there appears to be no actual legal justification for that.

Harry as G-G would not be without precedent as all Governors-General in Canada were British Lords,  Earls or Viscounts,  right up until the appointment of Canadian Vincent Massey in 1952.

Harry and Meghan made their official debut as a couple in Canada when Harry hosted the Invictus games in 2017. Meghan spent years in Canada while filming the TV series “suits”.  The couple had also just spent six weeks on a private vacation on Vancouver Island. 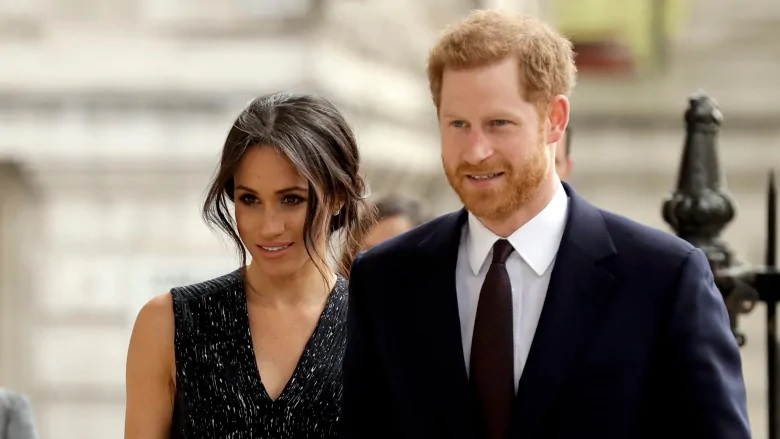 Most Canadians seem to like the idea of Prince Harry becoming the next Governor-General -(though he hasn’t expressed any interest). The Governor-General is the Queen’s representative in Canada, appointed by the Queen, but on the recommendation of the Canadian Prime Minister (Matt Dunham-Associated Press)

The poll commissioned by Post Media sampled 1,515 Canadians and was conducted on Jan. 6.

The current Governor-General is Julie Payette, a former astronaut who was appointed on September 2, 2017.  Although there is no fixed period of service, it has typically been for a five year term.

A poll by the Angus Reid Institute showed her as being not particularly popular or well suited to the job after her first year. Opinions were split almost evenly as to wheter she was doing a good or bad job (22%-21%) with the rest saying they weren’t sure.

3 comments on “Prince Harry coming to Canada. What if he became Canada’s Governor-General?”