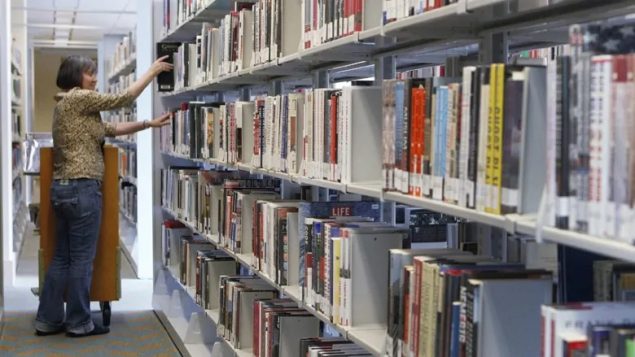 You can find so many books at your local library, but it's getting a lot harder if it's an e-version or audiobook (CBC)

Libraries have always been a great source for reading enjoyment and learning.

There are shelf after shelf of big books, small books, novels, histories, photo books, textbooks, instructive books, books of all kinds which people can borrow and enjoy for years and years. New books, and old books, except perhaps as time goes by older books may be a bit harder to come by at your library if they’re in e-version, or an audiobook

The digital age is changing the game.

Digital versions of books are a relatively new, and have become a popular phenomenon as an entire book is at the fingertips of your electronic device. Audiobooks are increasing in popularity as well.

Libraries, wanting to keep up with the times, also want to provide these options to citizens but they’re coming up against an issue. 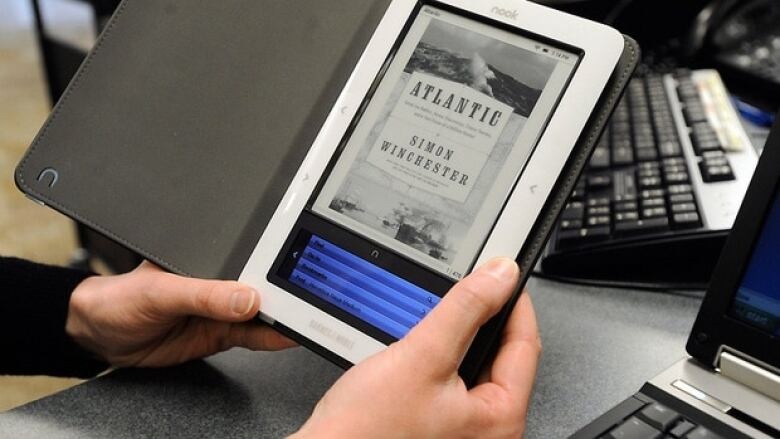 E-books and audiobooks have become very popular at libraries, but new restrictions by publishers are putting the brakes on that. (Emily Spartz-The Argus Leader-Associated Press)

Publishers are increasingly placing restrictions on e-books and audiobooks. In some cases, they’re not being made available to public libraries at all.

Publishers for their part are increasingly concerned about the loss of sales.

Libraries already pay more for their paper copies of books than does a consumer. But now librarians say the 5 major publishers in Canada are charging much more for an e-book, in some cases up to four times more, along with limits of one ‘copy’ per institution, and expiry limits on the copy. This can be a limit to the number of downloads, or a time limit, meaning for example after 52 downloads or a 2 year period, whichever comes first. the institution would have to decide whether to pay again to get the title back, or lose access.

This means that public libraries risk losing segments of their collection after relatively short periods or face increased expenditures to maintain the collection. 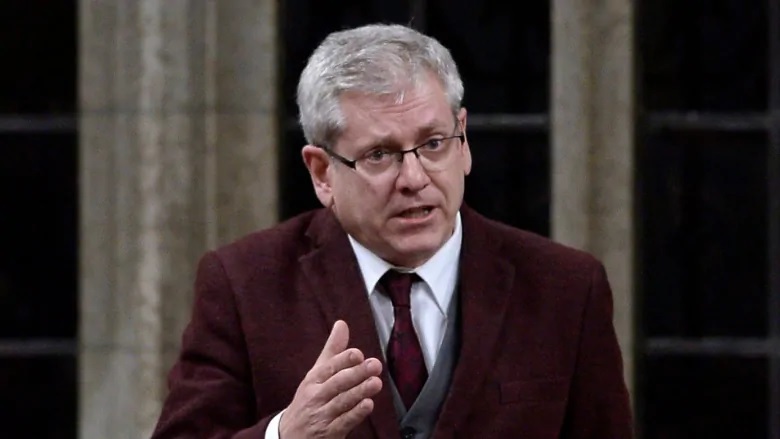 This week a federal Member of Parliament in northern Ontario, Charlie Angus of Timmins-James Bay, called on the federal government to look into the issue, writing to the Heritage Minister to seek fairer access rights. Last month Timmins city council passed a motion urging the federal government to assist municipal libraries in regard to the issue.

While understanding the need to support Canadian publishers and compensate authors, libraries say they’re not looking for handouts, but rather a more equitable balance for the producers and for access by citizens.

One comment on “Libraries and publishers on a different page over e-books and audiobooks.”