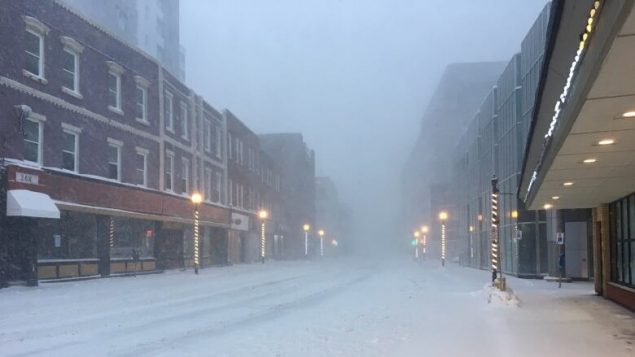 Early this morning before the main part of the storm hits downtown St. John's normally full of parked cars, is abandoned.(Marie Isabelle Rochon-Radio-Canada)

Winter weather across this country can be, well bizarre.

Last week in the southern areas of Ontario and Quebec, any backyard ice rinks melted in above zero temperatures as has happened at least a couple of times so far this winter.

First there was freezing rain, then rain, then freezing again making the melted areas on sidewalks slippery. Dangerous sidewalks in winter is common to almost all cities across Canada in winter.  The Canadian Institute for Health Information (CIHI) noted “ In 2017-2018 alone CIHI reported 8,532 hospitalizations due to falls on ice for all age groups.”

After a bit of snowfall, yesterday in Montreal the temperature was once again hovering around zero turning snowy streets slushy and making it quite difficult for vehicles to climb some of the slight hills in the city. 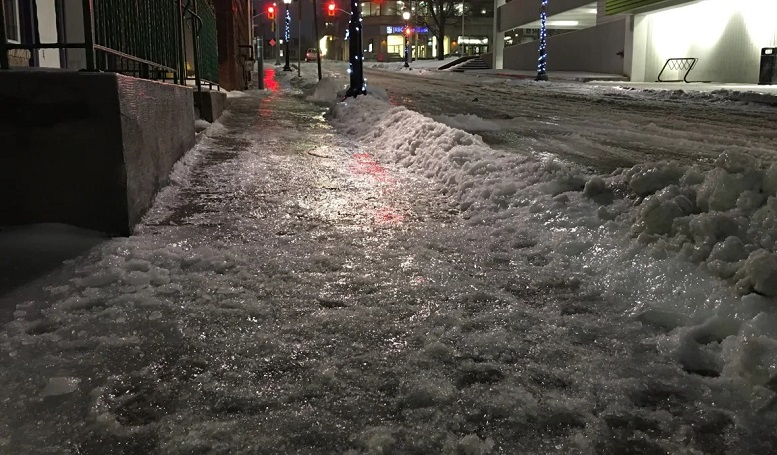 Today, a different story, The temperature early this morning was -20.

All of this week western Canada was in an Arctic cold system, too cold for the Calgary Zoo penguins to be taken out for a walk. 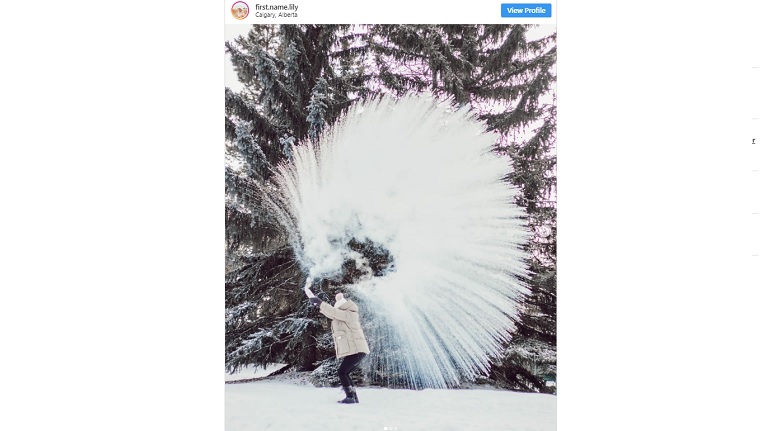 Today, on the Atlantic coast Newfoundland is bracing for a major storm with up to 70cm of snow in some areas, high winds over 100 km/h later today. 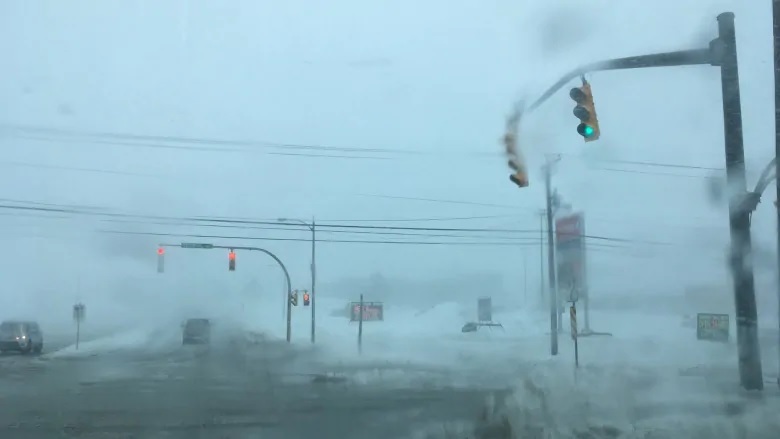 The picture has changed in just a few hours, now the snow and wind has created near white-out conditions in the city.(Mark Quinn-CBC)

Not only is the province facing a major blizzard with most services already, schools, airport, stores, etc. shut down today in preparation, but there is a storm surge warning along Atlantic shores.  Environment Canada’s website notes, “ Maximum water levels: significantly exceeding high astronomical tide. Maximum wave heights: 9 to 12 metres, breaking”. 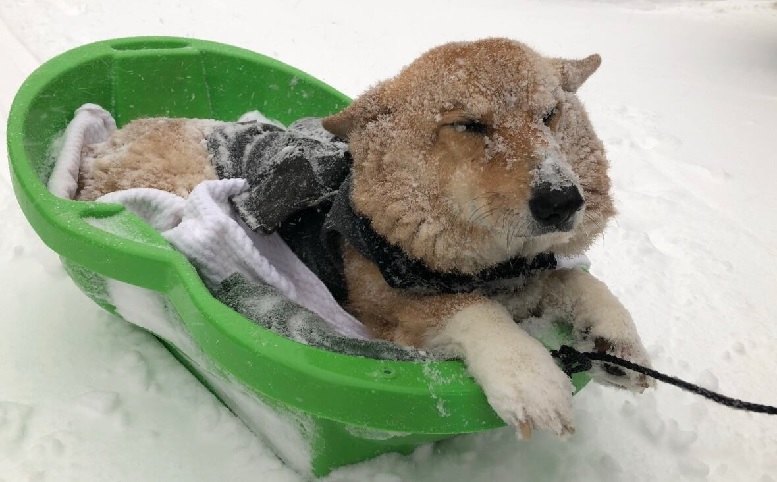 Meanwhile on the west coast, the temperature is 1 degree with the entire week remaining warm, up to 8 degrees on Monday.

And in North Saanich B.C where the Duke and Duchess of Sussex have been staying, the weekend promises to be warm but wet around 8 degrees. They’ll need an umbrella as opposed to mitts, boots, winter coat and a Canadian toque!